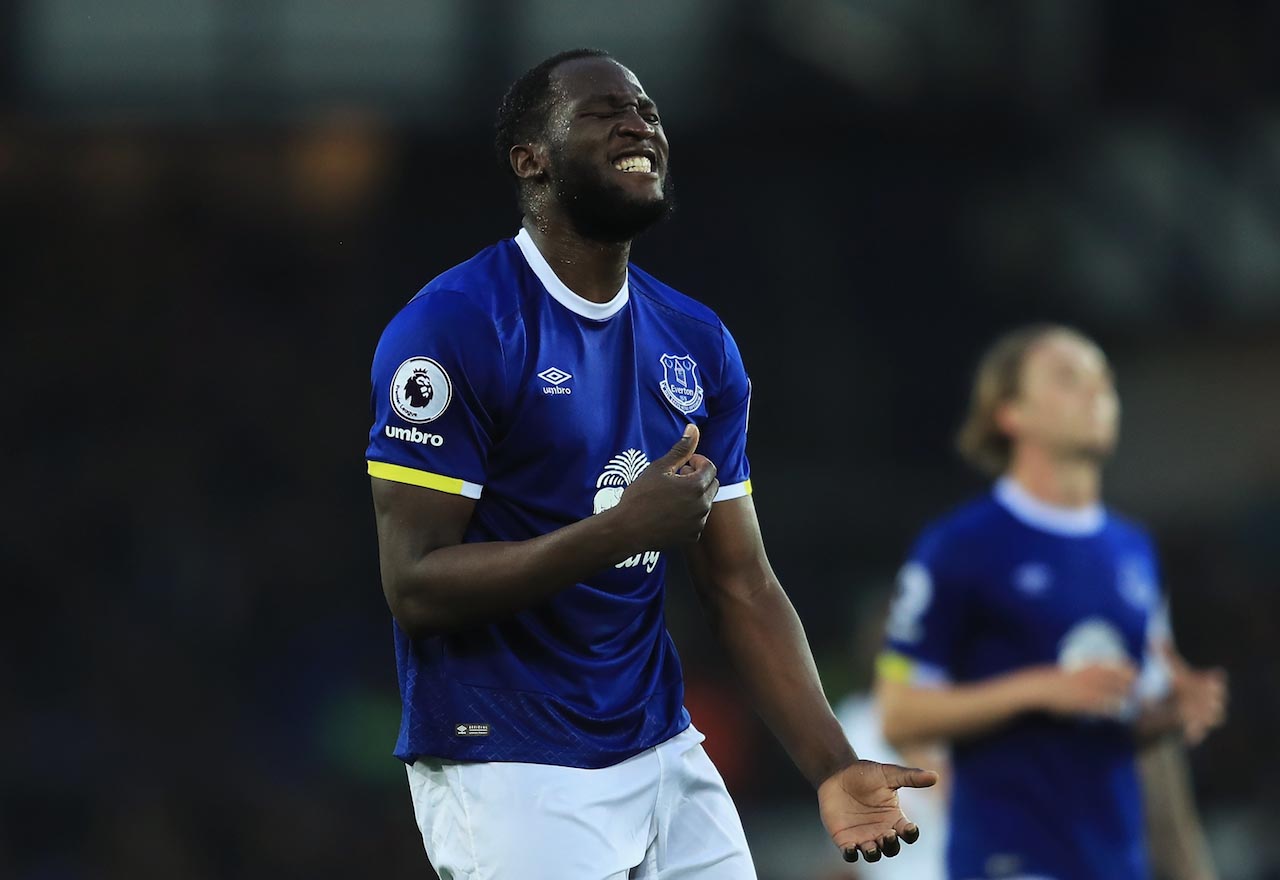 Thibaut Courtois has revealed that he hopes compatriot Romelu Lukaku will return to Chelsea this summer, report Goal.

Lukaku was one of the stars of the 2016/17 Premier League campaign, finding the back of the net 25 times in 37 appearances. Though he is just 24-years-old, he has already bagged 68 goals in England’s top flight, and has established himself as one of the best players in the division in doing so.

One man who knows Lukaku’s talents very well is his international teammate Courtois, and it looks as though he would love for the pair to link up in West London.

Goal quote Courtois, who appears to have little concrete information on whether Lukaku will be making a sensational switch to the Premier League champions, but suggests he would welcome him back with open arms:

“Romelu is a great player so if he decides to go to Chelsea or Chelsea decide to sign him, I would be happy to see him in the dressing room in July.”

Regardless of whether Diego Costa will be a Chelsea player next season or not, Lukaku has the potential to go to the very top, and for that reason would be a shrewd acquisition.