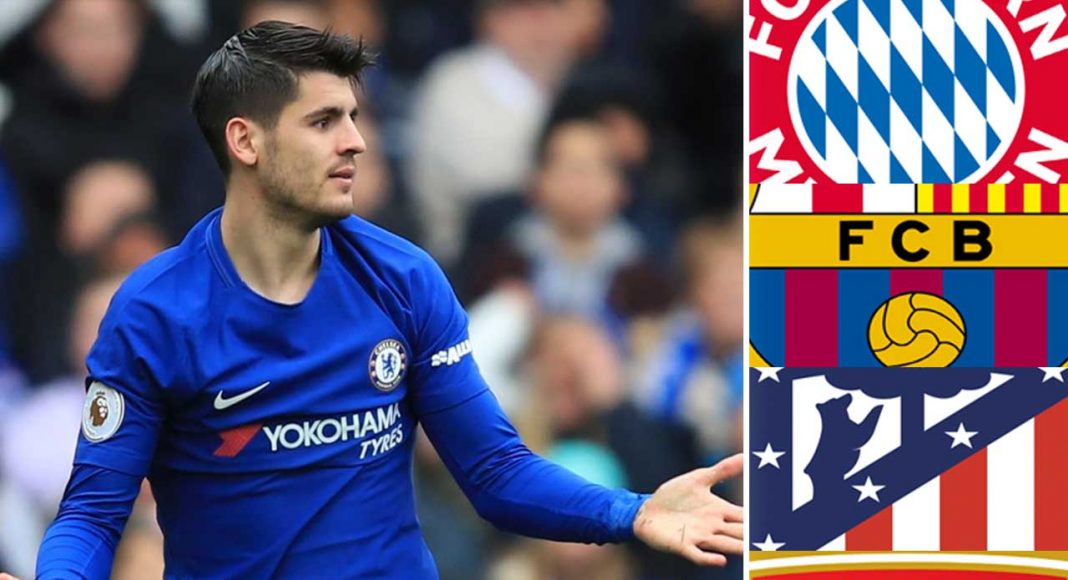 Alvaro Morata has been a bit of a flop at Stamford Bridge, but that hasn’t stopped two major Spanish clubs from being interested in him.

The forward has looked like he’s totally given up on making at the Bridge in recent weeks, not even bothering to celebrate his recent double goal haul.

But Atletico Madrid and Barcelona, of all people, are still interested, according to Guillem Balague, whose tweets you can see below. He says that Chelsea just need to lower their asking price for the Spain international.

Alvaro Morata ‘snapped in Spain with agent’ amid Barcelona and Atletico interesthttps://t.co/jqwjFDLtJL pic.twitter.com/gBc1BLSHyO

Atletico Madrid would be keen on taking the forward on a paid loan, while Chelsea understandably apparently want to force an “obligation to buy” in there.

There’s also the need for Chelsea to find a replacement playing a heavy role. But then again it wouldn’t be too hard to get someone adequate in, even just to cover for 6 months while we prepare to go for a top striker in the summer.

At Madrid might find a way to finance the cost of Morata if both player and Chelsea reduce their expectations. Loan deal, including wages and payment to London club, cost €9m, Atletico would pay less. Chelsea would like a replacement and even an obligation to buy in the summer pic.twitter.com/uvPu4rfoZt 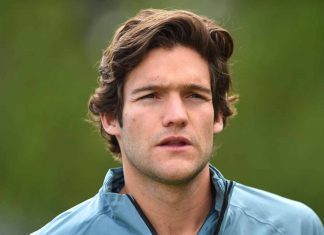 Previous articleVideo: Should Chelsea be playing more youngsters in the first team?
Next articleEden Hazard and surprise defender named in Europe’s best XI