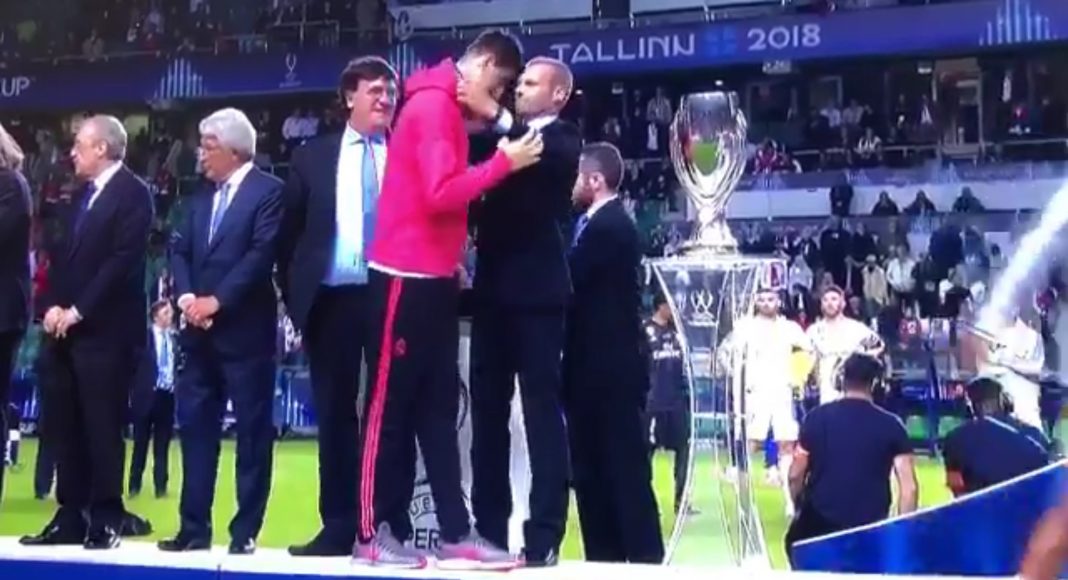 As the fan posting it says in Spanish: “I want to marry this video”.

It’s from the European Super Cup last night, and it shows Chelsea exile Thibaut Courtois stepping up to get his losers medal.

It then cuts to his new manager Diego Simeone, who is laughing himself silly at the sight of his former player embarrassing himself in such a way.

It’s cold comfort for Chelsea fans, but it’s a slice of humour from an otherwise frustrating situation for us. 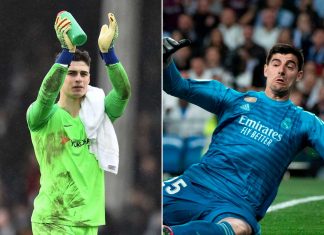 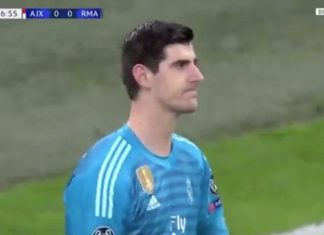 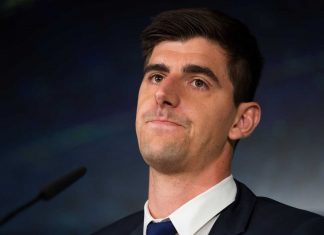 Former Blue once again proves he’s a d**khead, angers Chelsea board with lies 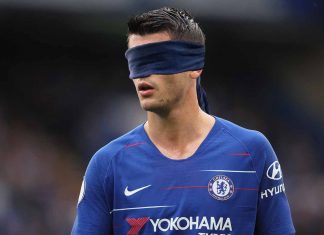 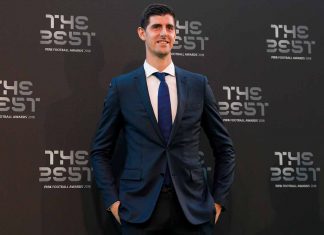