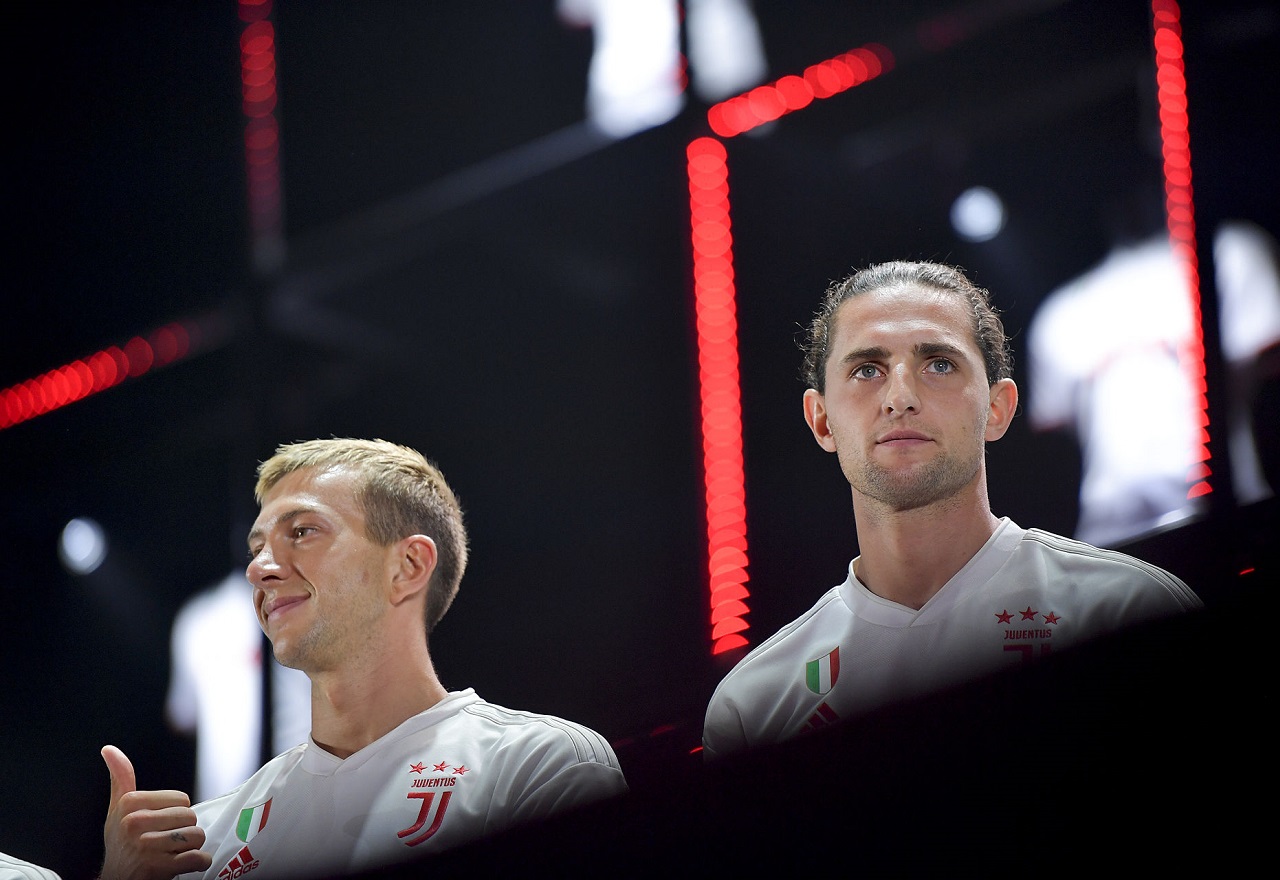 This looks like it’s going to be an unusual summer for most clubs, with a limited amount of liquidity in the market and even the richest teams concerned about their cash-flow, or committing too much money in such an uncertain financial environment.

It looks like we might see swap deals return to popularity as teams look to balance their incomings and outgoings, and given the bloated squads that some top sides have, there’s plenty of room for manoeuvre.

Today Sport in Barcelona continue their reporting on a potential move for Miralem Pjanic of Juventus to Barcelona. But there is now a Chelsea angle to the story. While Barca are offering their own squad players, the Blues have two pieces that Maurizio Sarri is keen on working with again – Jorginho and Emerson Palmieri.

That gives them the edge if they want Pjanic, and Juve have also apparently informed the Blues that Douglas Costa, Federico Bernardeschi and Adrien Rabiot are available.

That’s a nice selection of players, and if Frank Lampard signs a new left back, he may decide that both Palmieri and Jorginho can be let go for a roll of the dice on one of those alternatives.

Of course it will all be dependent on the players going each direction wanting to make the move too, which is never easy – one of the reasons that the swap fell out of favour at the top level to begin with.

“I saw some comments in regards to my son, people saying: ‘I hope your son gets corona’.” – Who is getting abuse for refusing to play in the Premier League?

Morata has missed chances any standard professional striker would make. He would often do it continuously, showing poor body language. He then blamed other factors affecting why he struggled in this league instead of improving.

As Juventus shop at Chelsea, here are some potential swap deals
Chelsea closer to Kai Havertz than expected as competition thins out