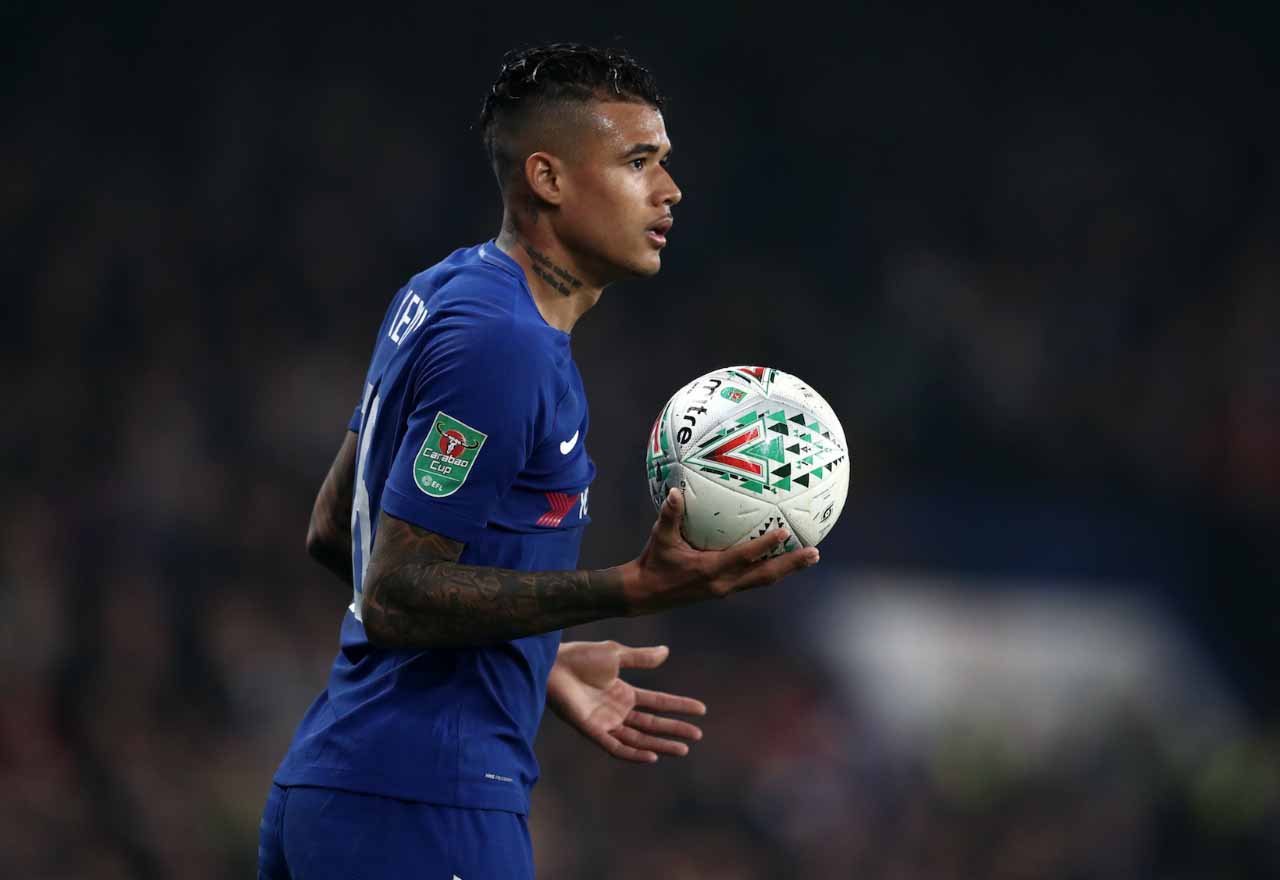 Chelsea have left the decision on the future of Willian down to new head coach Frank Lampard, who will have the final say.

A lot will depend on whether Lampard feels that he has enough options left at the club to cover the depth in those positions. Willian has also had disagreements on a new contract offer from Chelsea, and has interest from Real Madrid and Barcelona.

As the complications mount up, let’s take a look at the options left. Injured of course, but his recovery seems to be going well and although it’s impossible to say, some believe he could be back sooner rather than later.

Once returned, he will surely be the main man out on the left.

There is a real buzz surrounding the USA captain right now and rightly so, he looks a real talent. But of course we have to be patient, it’s quite rare under these circumstances that a player will come in and storm, but I’m adamant we’ve got a real player on our hands here.

Pulisic will surely be the other regular starter on the wings, of course depending on how Lampard lines up. But he’ll also be an option for the ’10 role’ in a 4-4-2 diamond. Often the saviour at Chelsea, popping up with an important goal, Pedro is often under appreciated. But the Spaniard is ageing and can often be inconsistent, therefore will only make a squad player this season for me. But good experienced cover to have.

One of the loan army regulars, Palmer has found himself in the pre-season fold having travelled to Japan with the squad at the moment, but this is due to Willian having an injury.

At the age of 22, and having had four loan clubs, it’s a case of now or never for Palmer. But would he be happy being a backup? That I’m not so sure about. He has put in a couple of decent displays pre-season and looks to be a tidy player, I’d be happy with him as a squad player. My wildcard, Kenedy. Shown a lot of promise when he initially joined Chelsea, and even in his first season at Newcastle, but faded a little last season.

I’d still like to have a look at him playing on the right wing cutting inside onto his left, because he does have a dangerous shot on him. I think if he stays this season, he might be one to surprise a few and also provide versatility.

If Willian is having his head turned, or won’t be happy being backup, or is refusing to meet the club halfway with his contract demands (all speculation of course), then I would not be concerned should Lampard decide to sell him.

We would ideally operate with four wingers in our squad, perhaps an extra one considering Hudson-Odoi’s injury. I believe it would be substantial using Hudson-Odoi, Pulisic, Pedro and Kenedy. Then using Palmer as an extra to cover initially.

The decision of course, remains with the club and Frank.

Of the options available, Callum Hudson-Odoi looks like the best there is. Injuries have pegged him back of late but in terms of ability, he is up there with the best