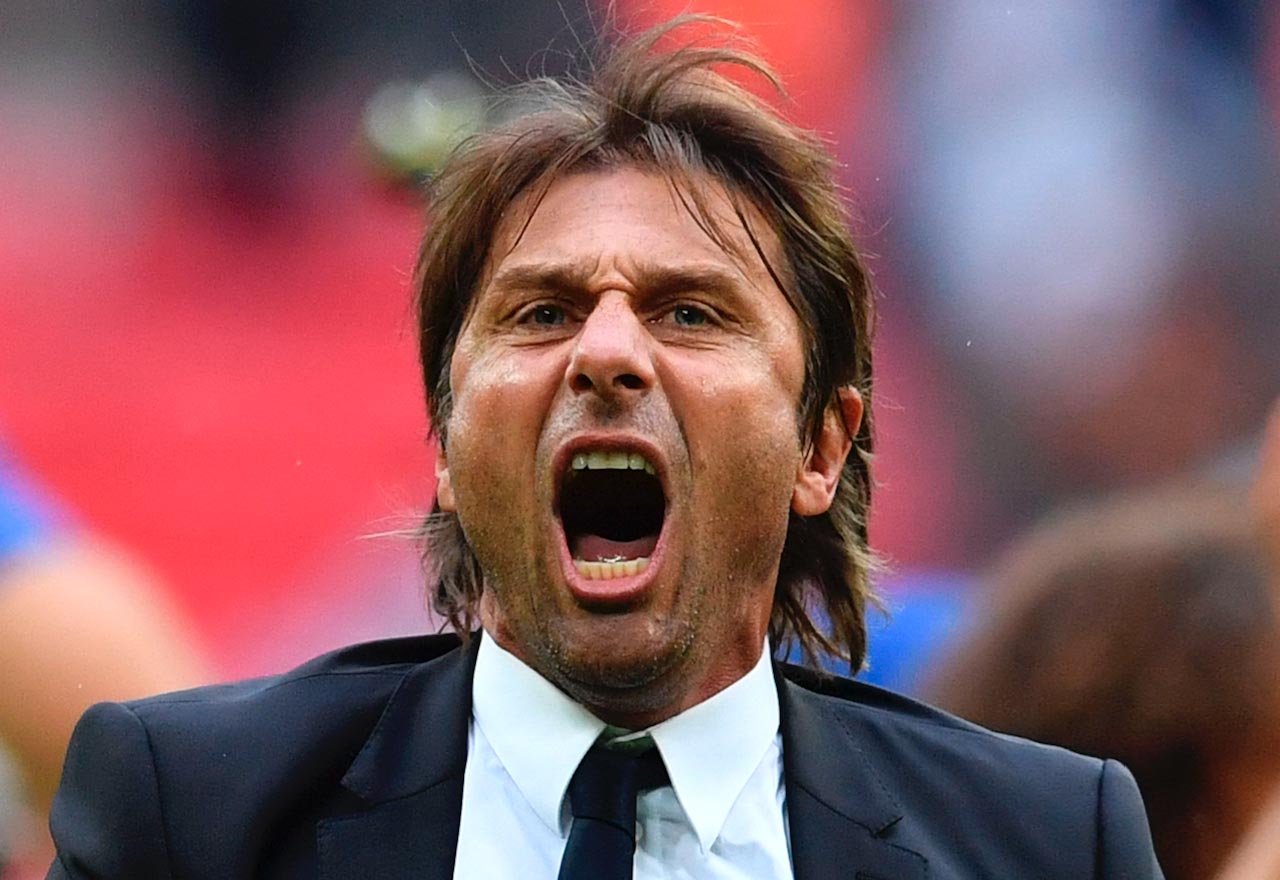 Chelsea are set to face Wolverhampton Wanderers on the 18th February for their FA Cup Fifth Round match-up.

Whilst Antonio Conte will almost undoubtedly rest many of his first team players for the game, he must be careful not to take a Wolves side, that knocked out Liverpool, lightly if he is to bring the trophy back to Stamford Bridge for the first time since 2012.

With no European football and after crashing out of the EFL Cup early on in the season, Chelsea have had a much less-cluttered schedule than their top-of-the-table competitors.

Yet despite this, Conte has opted to rotate his squad for FA Cup matches, giving many of the usual starters rests that they may not necessarily need.

Although it is hard to argue with his methods, as Chelsea lead the Premier League by nine points, it does raise one worry. Is he not taking the FA Cup seriously enough?

Many fans and pundits in the media believe that the oldest cup competition in the world has lost a lot of its shine over the years, but whilst it may not be what it once was, it’s a trophy that Chelsea players and fans have taken great pride in lifting in the past.

Chelsea haven’t raised the cup since 2012, when Roberto Di Matteo led his side to an unexpected domestic and European cup double.

Didier Drogba with the FA Cup in 2012

In the years since, Chelsea have been knocked out at the Semi-Finals stage once, the Sixth Round once, the Fifth Round once and the Fourth Round once, when José Mourinho’s 2014-15 team crashed out to Bradford City at Stamford Bridge.

Whilst it may be a good idea to rotate players in the cup competitions to both give them game time and to rest the first team players, it can lead to such “cupsets” as the one seen in the case with Bradford.

Chelsea are to travel to a buoyed Wolves team, fresh from knocking out of Liverpool at Anfield, so the upcoming game is far from a foregone conclusion.

If Antonio Conte wants to make this season one that fans of all clubs will not forget quickly, he must ensure that he takes the FA Cup seriously, and seeks to repeat what fellow countryman Carlo Ancelotti managed in 2010, when he lifted the league and cup in his first season at the club.