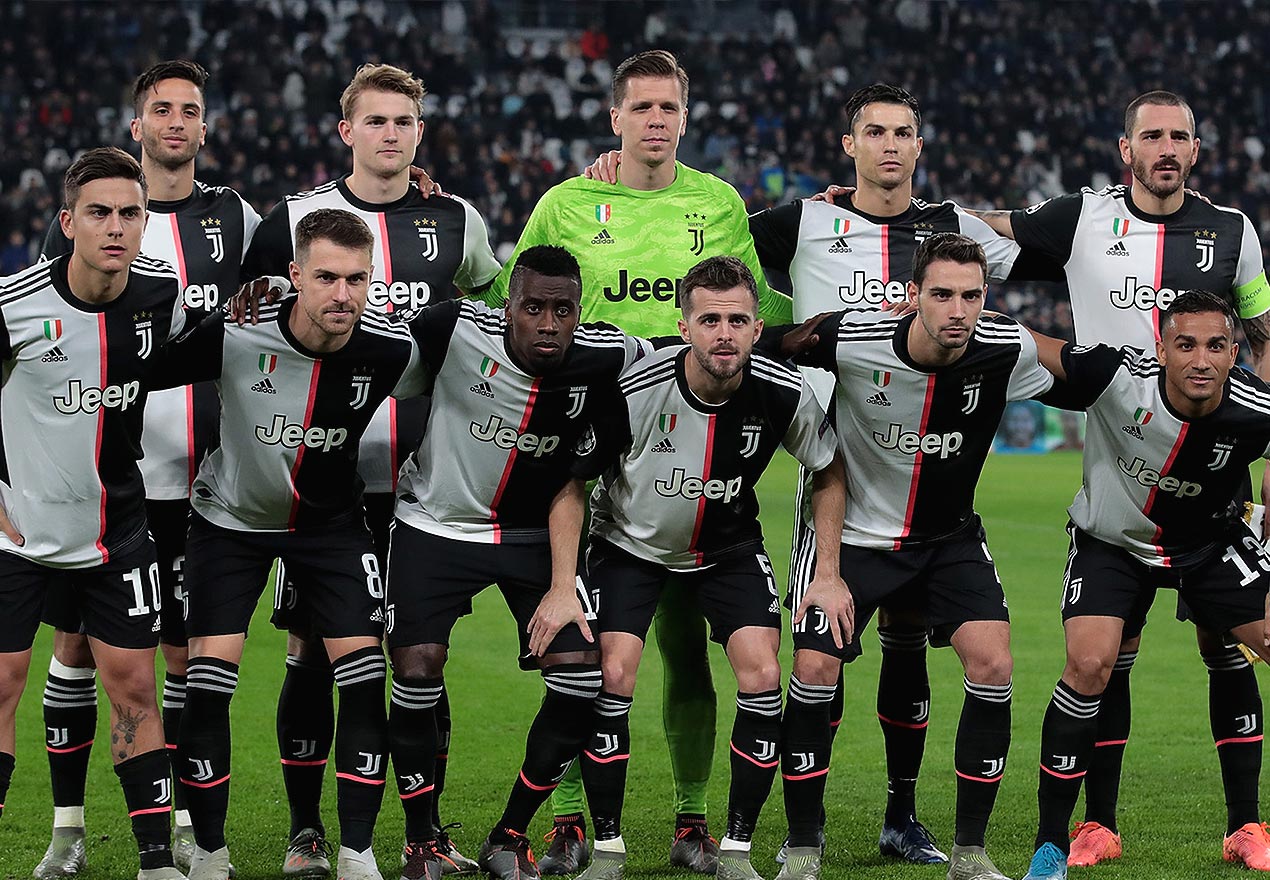 Swap deals, those are to become ‘the new norm’ apparently; the type of deals we have grown used to not seeing as much recently.

But swap deals are designed to benefit both parties, and look to be the way forward under the current financial climate.

No teams will be looking to spend a lot of money on individual players, instead they will look to offer something that the other club may need in return.

Juventus and Chelsea are two clubs who could be locked in for a few of these types of deals this summer, purely because Juventus are interested largely in three of their players but do not have the funds to over-spend.

So what potential swap deals could we see being offered this summer?

Well, we have already seen one reported, as per the reliable Fabrizio Romano of The Guardian.

He says that Maurizio Sarri wants Jorginho back at Juventus, and you would be a fool to bet against that happening right now. Lampard does seem to like him, but we also know that Lampard does not want any player here that does not want to be – and Jorginho could be swayed by a return to Italy.

So the deal involves Miralem Pjanic going the other way in exchange for Jorginho. Quite simply, this is a no from me, thanks, and I’m perfectly confident it’s a no from Chelsea too.

So what about their interest in left back’s Emerson Palmieri and Marcos Alonso?

Yesterday, Matt Law of The Telegraph hinted that it would be Alonso over Emerson who sees the Stamford Bridge exit door. But it appears that Emerson is more wanted than him by Sarri.

Mattia De Sciglio has been mentioned as a player potentially involved in a swap deal, but again, that’s a firm no from me, and I hope would be from Chelsea as well.

Put Alex Sandro into the mix and you might get myself and Frank Lampard listening. Emerson for Sandro swap deal? That’s something that could be considered.

So who else could Chelsea look to ask for should Juventus come their way with any more of these enquiries for their players?

Stick Matthijs de Ligt, Douglas Costa, or Paulo Dybala in the mix and we will perfectly wrap Alonso, Emerson or Jorginho in a pretty bow and some bubble wrap preventing any serious injuries on route to you…

But that’s not realistic.

So right now, it’s money, Sandro, or bust. Chelsea will not let Jorginho go for a cut-price, and I really can’t see many available players being offered that will turn their heads here.

It will be interesting to see exactly what kind of offers do come in though.