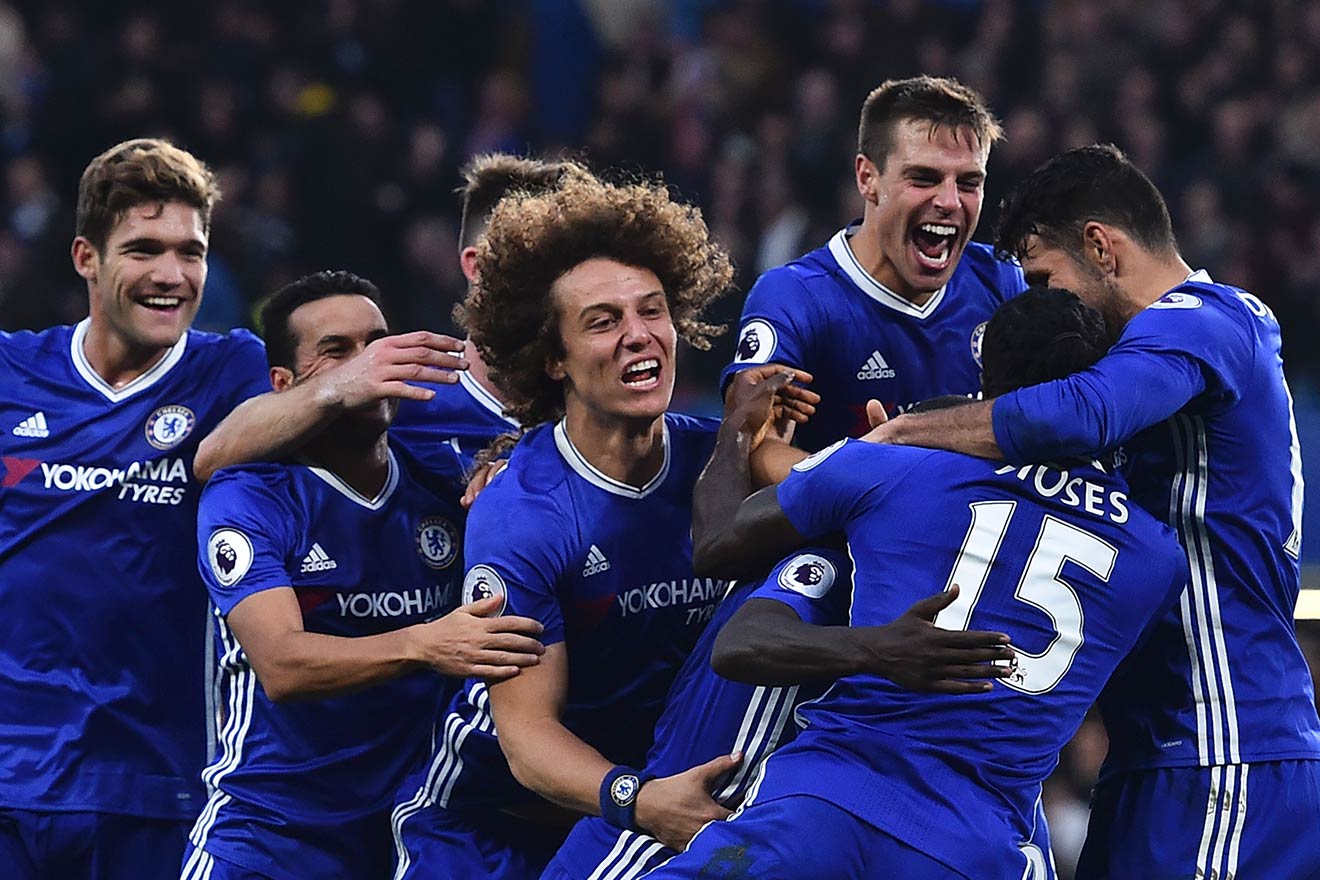 It’s doubtful that there’s a single Chelsea fan that isn’t still ecstatic with our result against Manchester United on Sunday, and one of the best parts about that result is that it wasn’t unprecedented. Chelsea has been going through a promising bout of results recently, and it’s exciting (and very refreshing) to see.

The change in formation has been the most significant change of recent games, and everyone can see it’s working. Despite the fact that we have played with four at the back for a while, Conte’s changes have helped the squad massively. Our wingers and attacking players have more freedom and this is exactly what players like Hazard need.

What’s more, communication has improved ten-fold at the back, with Courtois solidly protecting his goal as well as Luiz, Azpilicueta and Cahill all knowing exactly where to be and always being there. The only issue with the change in formation is that because it is working so well, there is the big question of how to accommodate those players we are currently missing, like Terry, Fabregas, Oscar and eventually Zouma.

Do you switch up a formation that is working for the sake of rotating players, or do you keep it as is even if this sacrifices the qualities of the players left out? I’m sure Conte has some plan, and we all know he will execute it with respect to the whole squad.

The other big change we’ve seen is the shift in team spirit and belief. After our games against Liverpool and Arsenal, it was a real concern that our players would continue in the slump because they had no positivity to take from those games. But that hasn’t been the case at all. Since our game against Hull, every player has shown a new passion and it has massively paid off with big score line wins and clean sheets.

No one needs reminding of our games against Leicester and Manchester United as examples of how promising the potential of our squad is (and don’t let any rival fan tell you that it’s only because both our opponents were having an off period). This also comes back to Conte. How he has managed to get pretty much every player in the squad back to a high form is a mystery, but he’s done it. Even players we were sceptical about, such as Matic, have begun to find their confidence and footballing ability again.

The introduction of new starting players such as Moses has also pumped an enthusiasm into the whole team, as well as the youth gradually being given chances too. Slowly, our expectations are growing. The problem with following football is that it is so easy to look too far ahead and optimism can be detrimental. It is, of course, way too soon to know what this season has in store for us, but it clear that we can contend with the top teams if our players maintain this period of solid performances. Our fan support should not be the only guarantee at Chelsea, and slowly, the squad will build and back themselves up with concrete results rather than just hope.