Talk Chelsea
Home Opinions Believe the hype, but he is far from Chelsea’s saviour 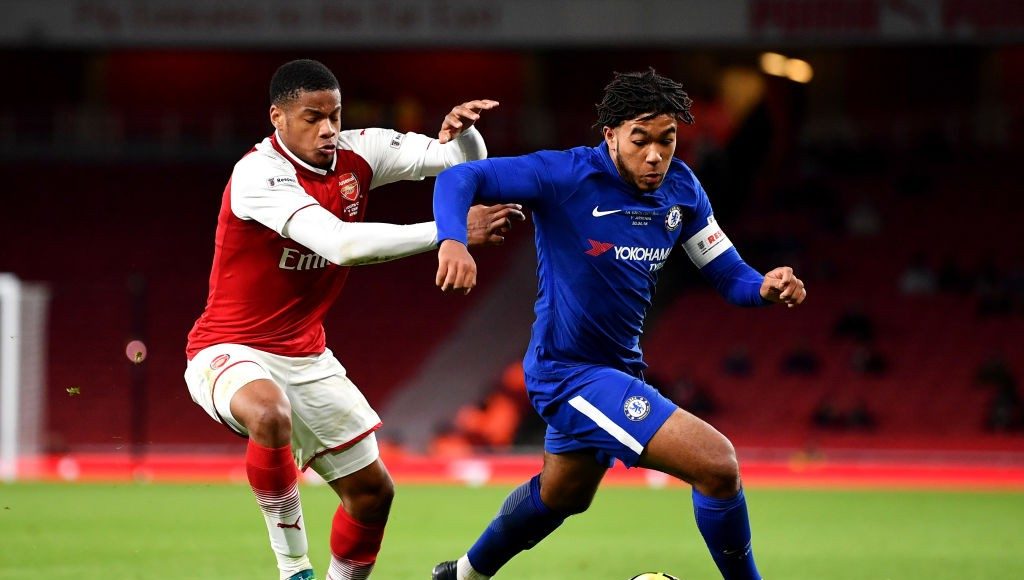 Reece James is back in full Chelsea training and Blues fans are naturally very excited by this.

Trust me, this is excellent news, and I’ll start off by saying that I have no doubt at all that he will soon oust Cesar Azpilicueta as our main right back. I have that much belief in his ability.

However, the thought of him being Chelsea’s big saviour that some supporters have been shouting, really does make me feel quite uncomfortable.

James is quality, but he is one player. He will also need time to bed in, and Chelsea fans MUST give him that. He has never played a Premier League match and has had just one season in senior football.

I don’t believe the whole ‘putting on too much pressure being negative’ claims with James, because I know he doesn’t feel pressure and will only thrive in the spotlight. He is mature beyond his years and that won’t effect him.

Of course, it can have a negative effect on some, but not James.

But what I don’t like is the expectation that him coming in is all of a sudden going to make us Manchester City challengers.

I think we will have a much better season than some believe, but I am also realistic in knowing that some of our players are just average, and Frank Lampard needs time to get it all together.

But Reece James by himself, isn’t the only answer needed.