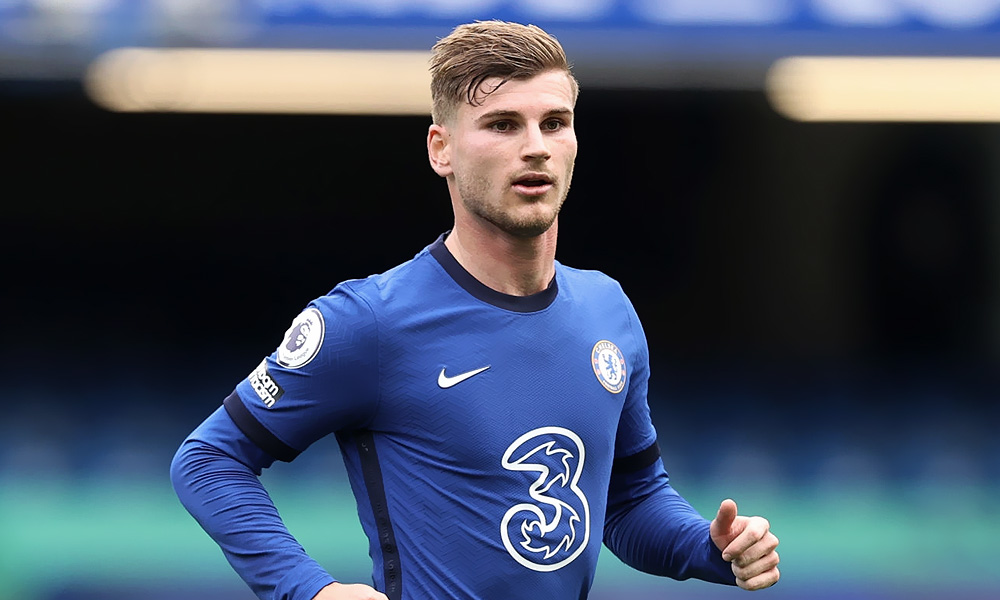 Welcome to a new series on TalkChelsea, a special feature for this most intense of seasons where we look at the players who have played the most minutes this season and are the most at risk of burning themselves out before the end of the season.

He has an exceptionally deep squad to choose from, but with the team in such exceptional form at the moment, the manger will be reluctant to make unnecessary changes.

This week, it’s clear that one player is pulling ahead of the pack in terms of needing a break.

Timo Werner was supposed to sit out Saturday’s game at Burnley before being drafted in to replace the injured Christian Pulisic. He played that whole game in the end, and has since played the Champions League game against Rennes too.

That puts him on 968 minutes for the season, with less than two months played. It’s an unsustainable rate, and Lampard must be desperately looking at the schedule to see where a break might be available.

Tammy Abraham getting on the scoresheet last night will make resting Werner more feasible, but the boss may wait until Christian Pulisic is fit to start on the left wing again. If that is the case on Saturday, we wouldn’t be at all surprised to see Werner drop out for a game.