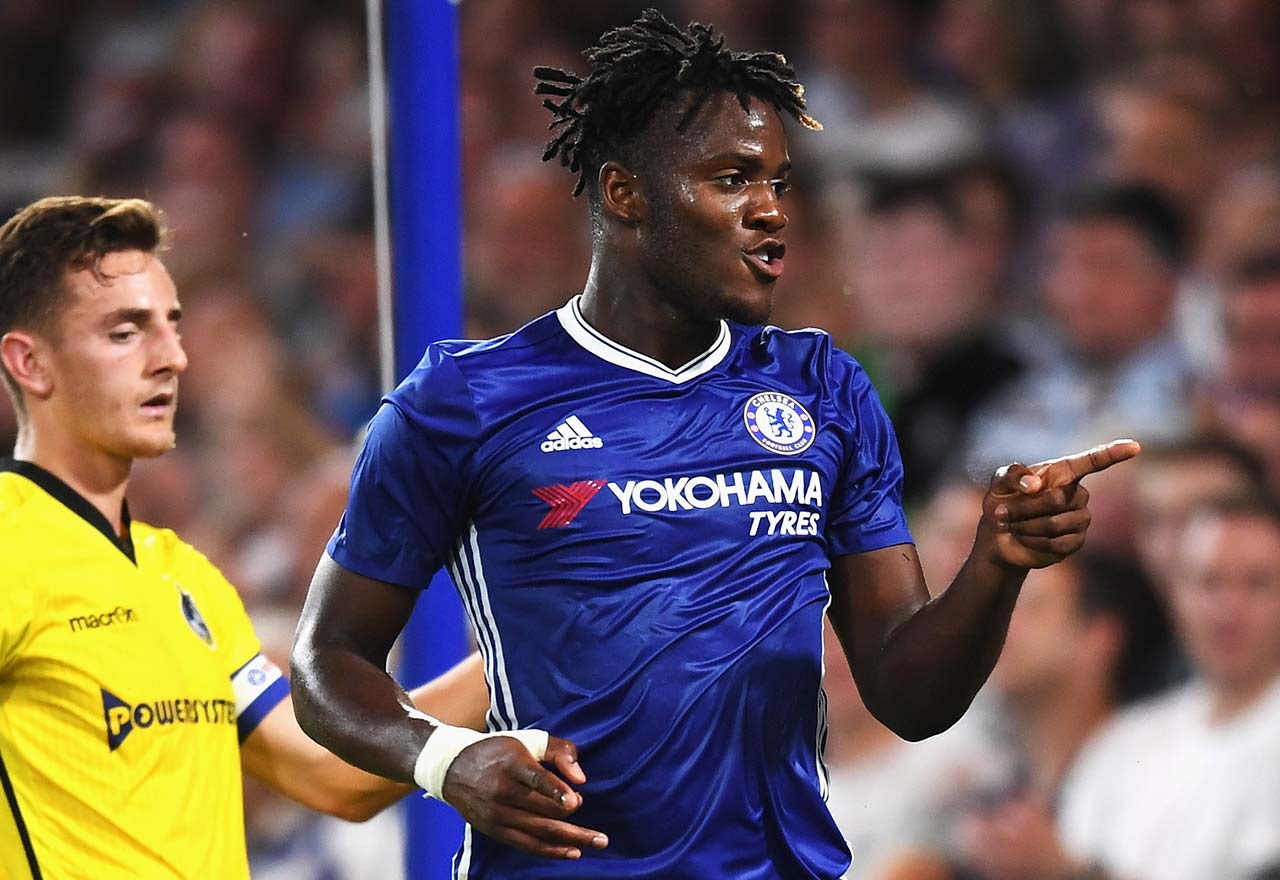 Can Michy Batshuayi step up to the mark this Christmas?

Much was said of the young Belgian’s move to Stamford Bridge in the summer. Signed from Marseilles for mega money, Batshuayi arrived following an impressive stint in France, netting 17 times in Ligue 1 alone last season.

His performances earned him a place in Belgium’s Euro 2016 squad. On his tournament debut, he scored within two minutes of his introduction as a substitute in the win over Hungary. 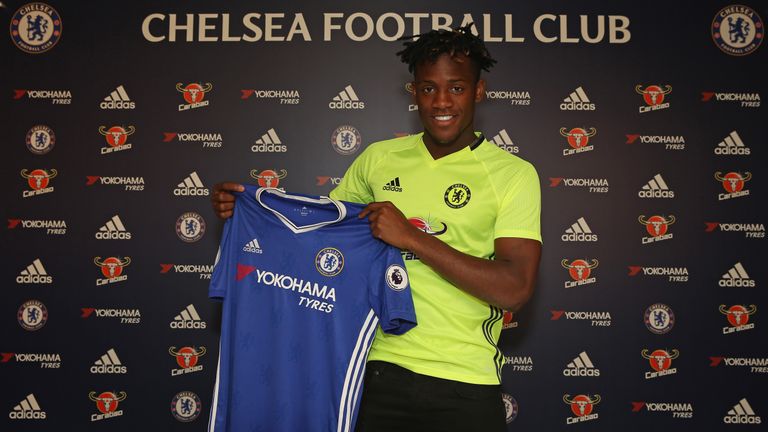 The Belgian arrived for £33m from Marseilles in the summer.

That sparked a significant degree of optimism that he could make inroads in his early Chelsea career. All the signs were there early on. He assisted Diego Costa’s winner against West Ham on the opening weekend, before netting in the comeback win over Watford the following weekend.

Two excellent goals in a League Cup tie against Bristol Rovers ensured Batshuayi’s stock rose even further, but, four months into his Chelsea career, the Belgian has yet to start a Premier League game.

With Costa suspended for the visit of Bournemouth on Monday, Antonio Conte has had much to say about potential replacements.
As to why Batshuayi hasn’t featured as prominently as most people would have expected, the Italian had this to say:

‘Michy is working very well, we must have patience with him, to help him.

The next step is to play more this season.

‘But I repeat, it’s not easy to adapt to this league, to arrive and to play’. 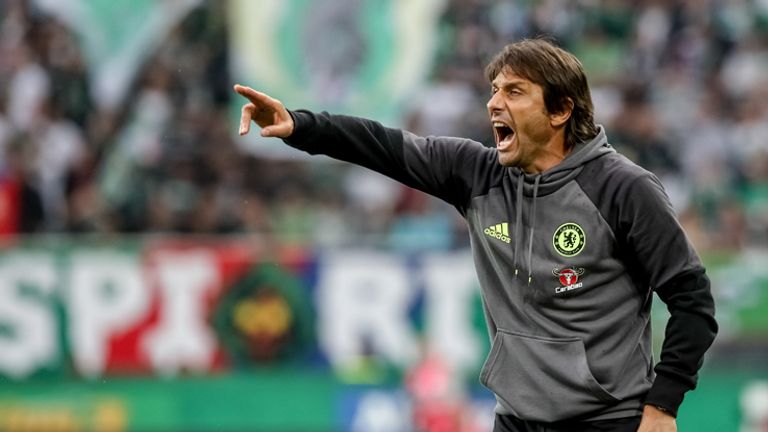 Conte is certain Batshuayi is ready for a bigger role.

Batshuayi has been linked with a loan move to West Ham, with Slaven Bilic desperate to add to his attacking options. Despite this, Conte has no plans to let the striker go and wants him to battle for a starting spot.

Opportunities have been limited for the Belgian – but that is through little fault of his own. True, he has found it difficult to adapt to the physicality and intensity of the English game, but he is being kept out of contention by the form of the best striker in world football.

Diego Costa has been a revelation this season. Right now, he is the number one forward in the Premier League. His all-round play is as good as ever, and he is a dead-eye in front of goal.

Capable of the sublime and capitalising on moments of fortune, devastating Diego will be missed against the Cherries.

His suspension – picked up in the win over Crystal Palace, in which he scored a majestic header – rules him out of the Boxing Day game. This presents Batshuayi with the chance to impress on a likely first start.

However, Conte has hinted he could change tact and play without a striker. Either Eden Hazard or Pedro could play as a false number 9 in place of the suspended Costa. Whilst Batshuayi is frustrated at his lack of match action, his attitude on the training ground has impressed his manager.

In today’s press conference, Conte declined to confirm whether or not he will hand Batshuayi his first start of the season. The Italian believes the striker is now ready for more time on the pitch based on this frank assessment. 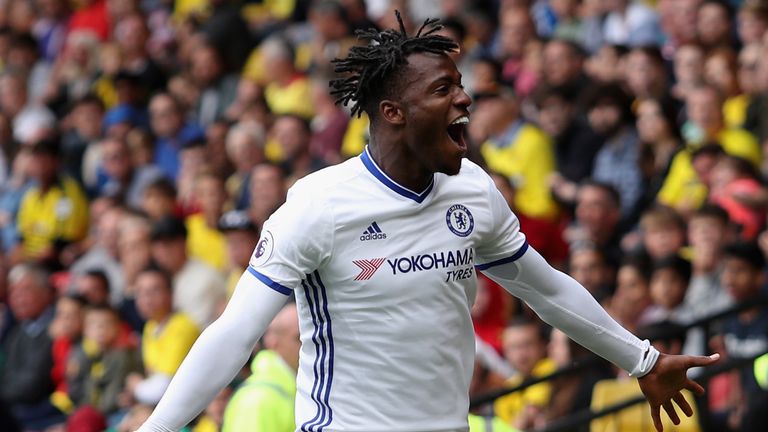 The Belgian celebrates his goal in a 2-1 win at Watford.