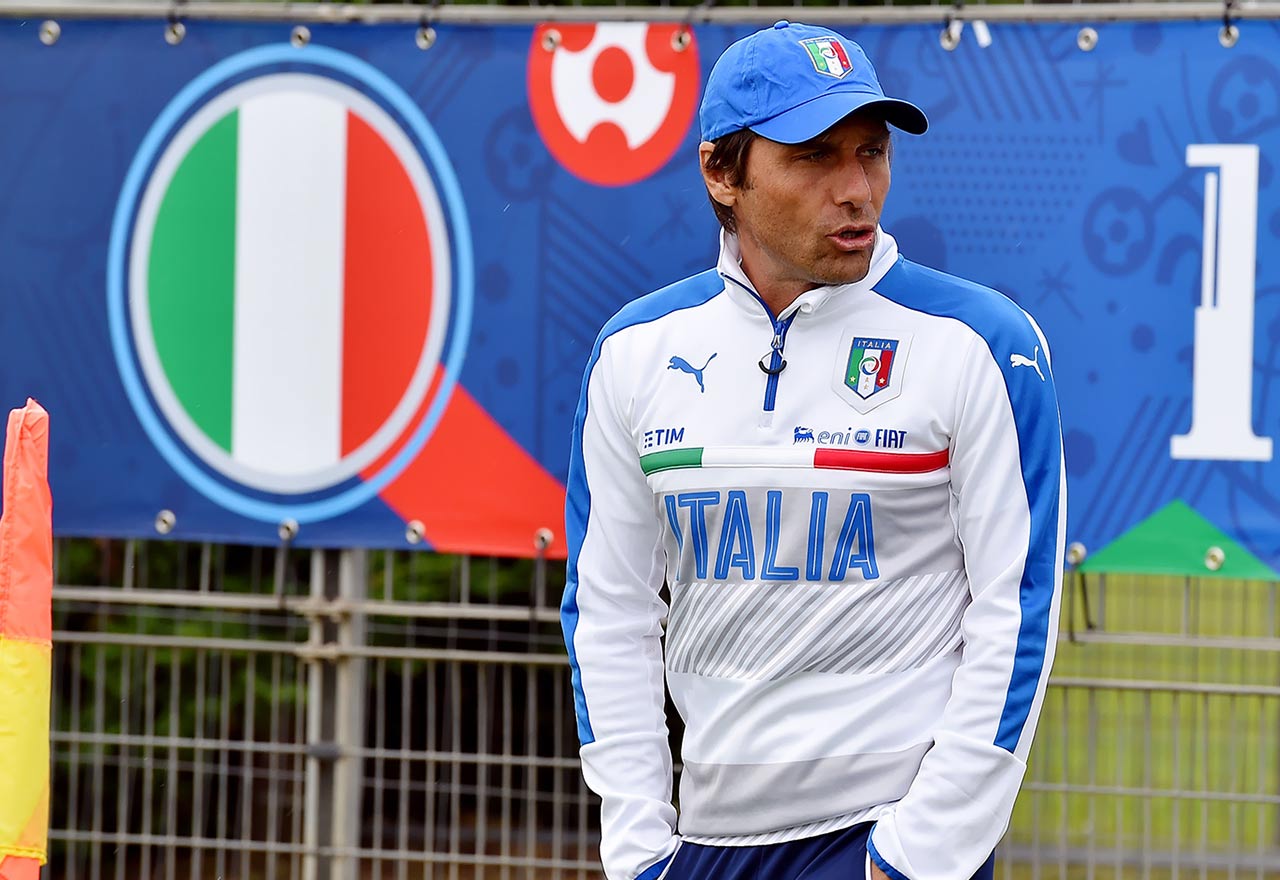 The arrival of Antonio Conte at Chelsea’s has certainly ruffled a few feathers. Much has already been written about the likely impact the fiery Italian will have on the club, and the changes we may see as a result. Naturally, these won’t be to everyone’s taste. But most commentators agree that change is necessary and that a fresh pair of hands at the wheel can only mean a better direction for Chelsea; hopefully forward and upward, back to the top of the league where the club belongs.

Can it really be only two years ago that the future looked bright and clear from Stamford Bridge? The departures of Didier Drogba and Petr Cech were the first signs that the wheel had turned and was now facing downward. Things hit rock bottom when the once-mighty Blues found themselves with just 15 points on the board and at number 16 in the league. When the season found Chelsea barely scraping up to tenth position, the side’s worst result for 20 years, it was clear that Jose Mourinho had to go.

Things improved slightly under Guus Hiddink, but he was only ever in place as an interim manager, and Conte is an exciting and dynamic choice for Chelsea’s tenth boss since Roman Abramovich took control. At Juventus, Conte was an intense, demanding manager who constantly pushed his players to achieve the best results. It was a tough regime that granted no quarter, but it worked.

Conte is currently shepherding the Italian national team through Euro 2016, and his selections here have attracted some controversy. Most eyebrow-raising was his decision to leave out star players Sebastian Giovinco and Andrea Pirlo, supposedly because they now both play in the North American soccer league. Giovinco is in Canada with Toronto FC, while Pirlo, who has not missed out on a major international tournament since the 2002 World Cup, plays in the US for New York City FC.

These decisions are indicative of the stubbornness that is another of Conte’s trademark features, the flip side of his relentless ambition. Once he is in place as Chelsea’s head coach, he’ll leave no doubt as to who is in charge. From choice of players to tactics and formations, Conte’s theme song may well be “I did it My Way.” It’s perhaps worth noting that Juventus never did as well in Europe as they did in Serie A under Conte, and many put this down to Conte’s unwillingness to change tactics to suit the situation.

Most tellingly, Conte has always favoured a 3-5-2 formation; common in Italy, but less so in the UK. Although teams from Manchester United to Spurs have experimented with the layout recently, it’s a fact that no side has ever won the premier league with anything other than a back four formation. Conte may also go for a 4-2-4 once he’s shaken up the team roster to his satisfaction. There’s much speculation that he may pay the £65m asking price to bring Belgian striker Romelu Lukaku on board, teaming him with Diego Costa in a lethal double-header. Juan Cuadrado may also return from his loan to Juventus. Both Lukaku and Chelsea’s Eden Hazard have been suggested as dark horse candidates for this year’s golden boot award in Euro 2016, while the Italian team’s odds of 16/1 reflects a strong defensive side with few likely goal scorers, that may nevertheless prove a force to be reckoned with come the semi-finals.

As for the existing Chelsea team, Thibaut Courtois, undeniably one of the great modern goalies, has pledged to stay put for the remainder of his contract – another three years – but Radamel Falcao has made noises suggesting he may be on the way out. Nevertheless, although some new blood is needed, Chelsea already has a strong line-up that more than anything else needs to be given back its confidence and vision. And if that’s the case, then Conte – relentless, ambitious and almost frighteningly focused – may just be the man for the job.