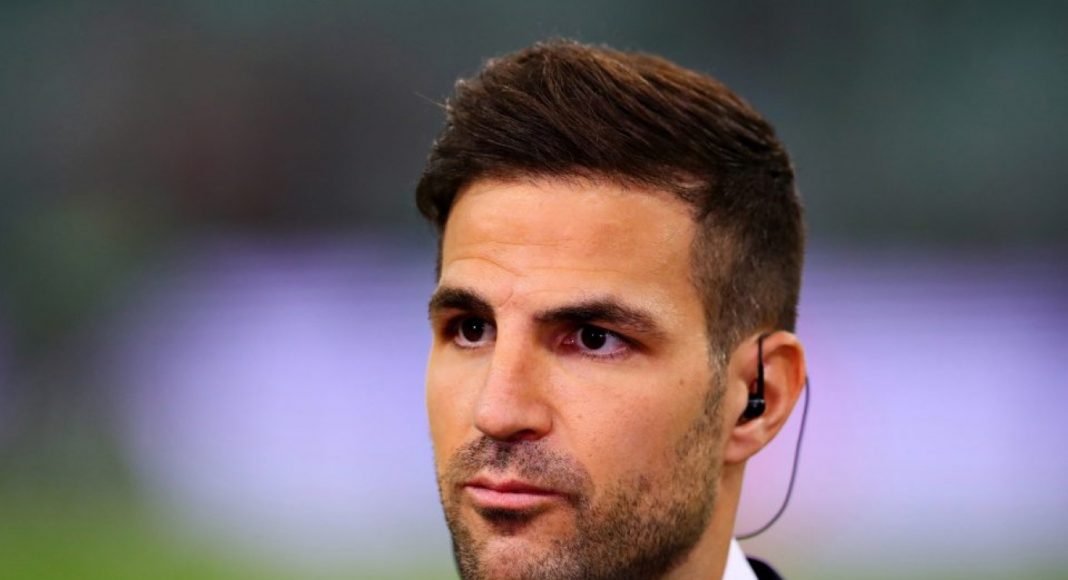 Cesc Fabregas was a BT Sport pundit for last night’s final between his former clubs Arsenal and Chelsea, and he made some fascinating points not only about the game itself, but also about the way both clubs are run.

When it came to Chelsea he was pretty scathing, referencing the way that the team always seemed to find itself embroiled in bitter disputes with former managers, and the way they have treated departing players in the recent past.

The Sun carried his exact quotes, and he didn’t mince his words:

All the years I spent at Chelsea sometimes there’s a negativity surrounding things,” the Spaniard said.

“Some of the biggest legends who played for Chelsea in recent times [Thibaut] Courtois, Diego Costa, the club doesn’t come out and say how things are.

“So they just let the fans think whatever they want to think, they don’t have enough information.

“Someone should come out every now and then and talk to the press and say what’s happening. If not there’s so many questions surrounding the club.”

He’s absolutely spot on. We’ve said it many times before, and we will surely say it again. The lack of communication of any kind from the top of the club causes huge issues time and again.

The fans feel cut off, clearly the players do too, and all too often everyone is left pulling their hair out, left totally in the dark about the decisions being made upstairs.

We don’t expect Roman to be coming and doing flash interviews with Gary Neville, in fact we’re very glad he’s hands off in that regard. But someone below him and Marina, with more of a connection to the fans and the club is needed to be a mouthpiece for those upstairs.

Petr Cech, who has been linked with a sporting director role at the club, would seem an ideal choice. Let’s hope that that deal can be completed, and we can start to enter a new era at the Bridge. 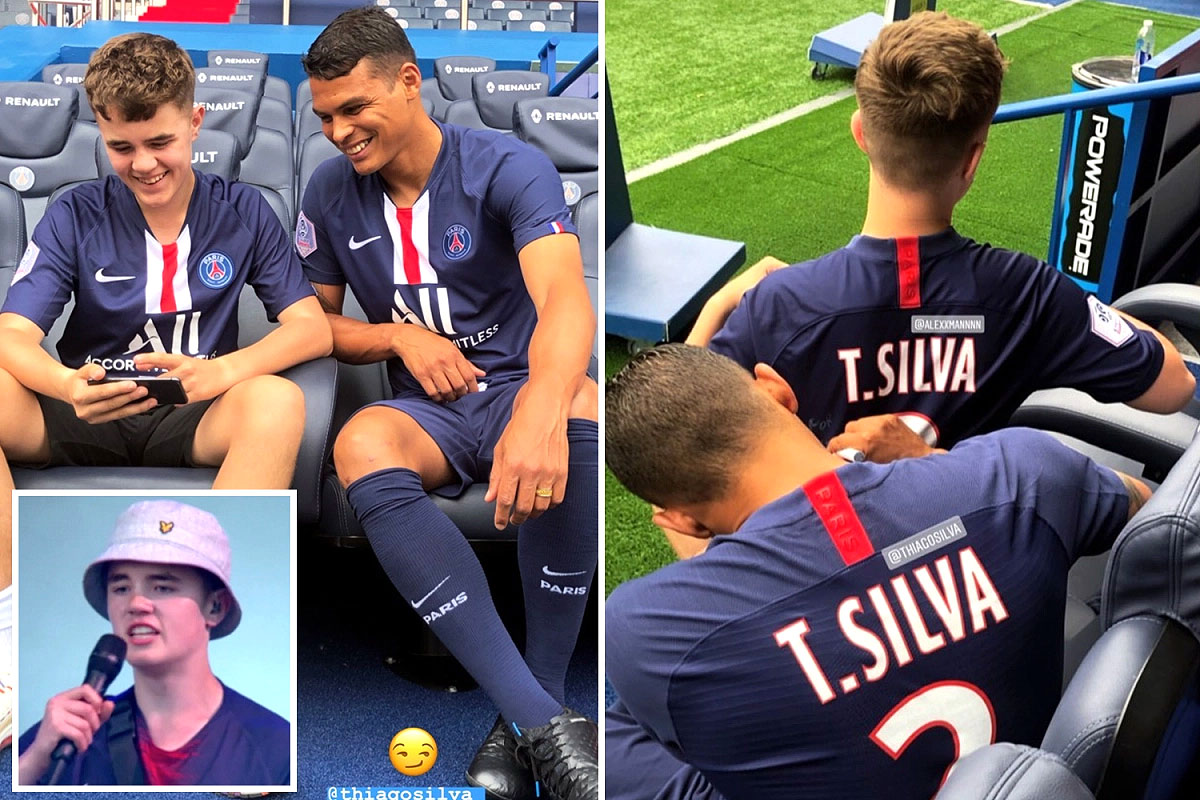 Lack of communication in any established system is dangerous.
It has to be solved but why did Cesc kept mute all these while he was at Chelsea?

That’s absolutely true. And for Cesc Fabregas to say it carries more emotional weight. Hopefully, they will keep on improving on that front. That said, congratulations are in order for their Europa League triumph over Arsenal this week.