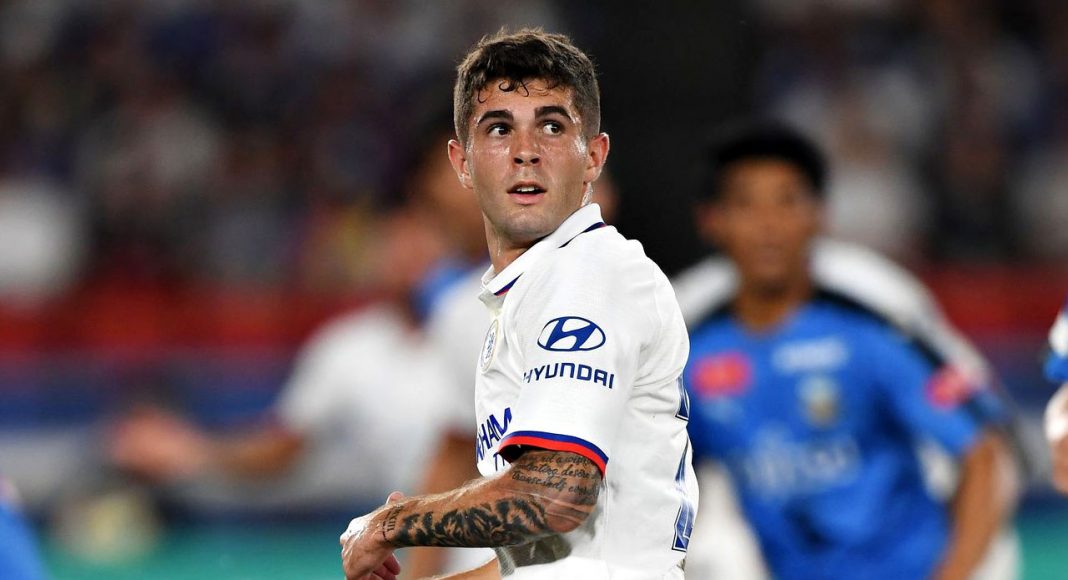 Chelsea fans hoping for a return to the glory of 2017 may want to temper expectations. While there is understandable optimism about incoming winger Christian Pulisic, the losses from last season outweigh the gains, at least on paper.

Chelsea will head into the new season with the fifth-best odds to win the Premier League title at 25/1. The fact that they trail odds-on favourites and two-time defending champions Man City is no surprise. Nor is the fact that they are well behind Liverpool (9/4), who finished just a point out of first last year. These odds may vary, but if you are looking for a site with a generous sign-up bonus, look no further than my top sportsbooks lists right here before the season begins.

The departure of leading scorer Eden Hazard (16 goals in 32 EPL appearances) to Real Madrid, and the end of the loan period for Gonzolo Higuain (5 goals in 13 EPL appearances) means that the Blues are losing a full third of their 63 goals from last season.

Add in last year’s mid-season loan of Alvaro Morata (5 goals in 16 EPL appearances) and the situation looks even more dire.

As noted here a couple weeks ago, the highest-paid players in the team are goalkeeper Kepa Arrizabalaga and midfielder N’Golo Kante (4 goals in 36 EPL appearances last year).

Pulisic is the exception, and he is a fantastic young player, but not exactly an elite finisher yet. In 90 Bundesliga appearances for Borussia Dortmund, he registered 13 goals. Last season, he had four in 20 appearances.

Is that phenomenal for a man who’s still just 20 years old? Undoubtedly. Is it enough to keep up with the likes of Man City and Liverpool in the title chase? Not quite, in the eyes of oddsmakers.

The young American will likely blossom into a truly elite superstar at Stamford Bridge, and his acquisition signals a bright future for the club. But at this stage of his career, asking him to make up for Hazard’s production is too tall an order, especially with some of the team’s secondary scoring threats also gone.