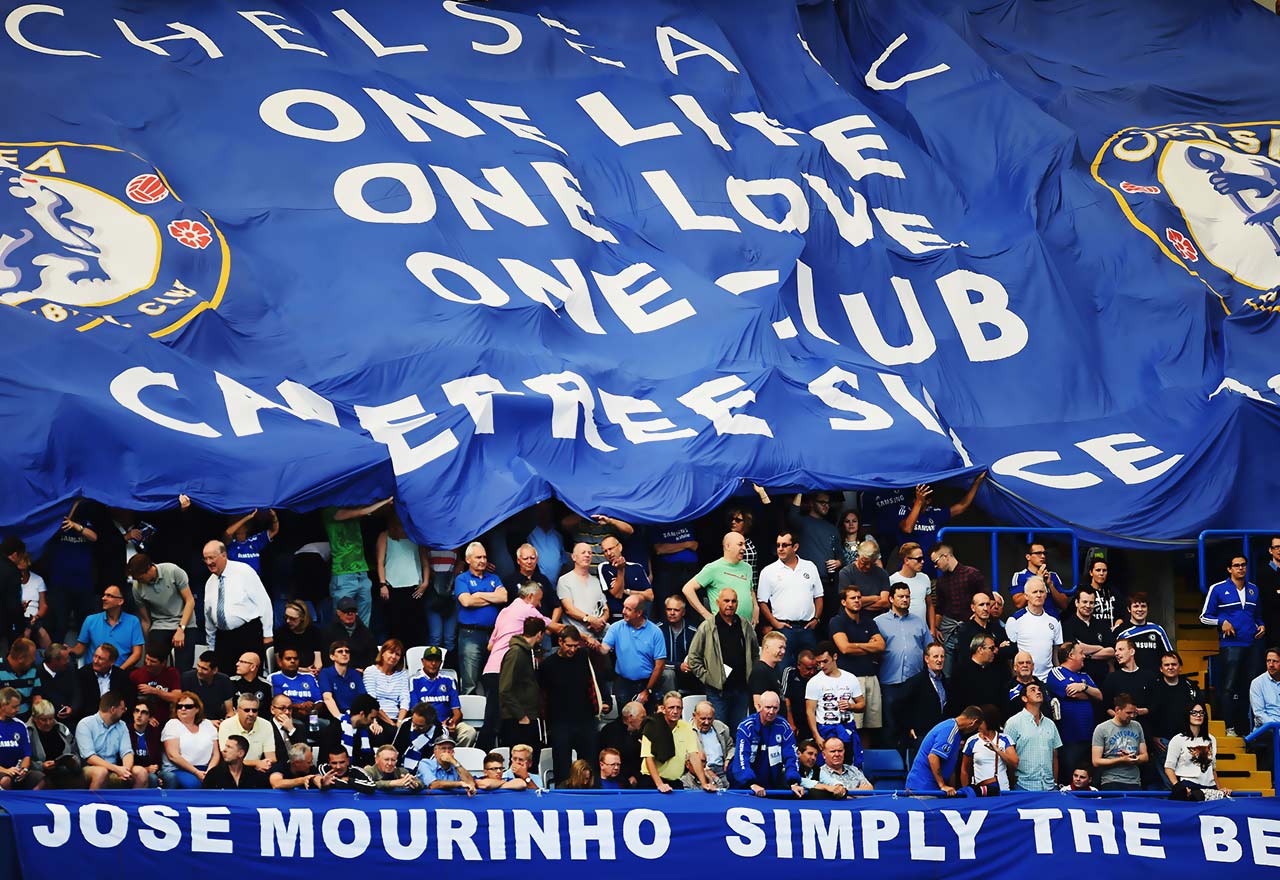 When Chelsea emerged as Champions last season, football enthusiasts expected that they would even perform much better this season. However, even with the same players and same manager, the team has registered a rather dismal performance, leaving many of its supporters with more questions than answers.

Presently, the former champions are trailing in 10th with 41 points in the league. There are no hopes the team will qualify for next season’s champion’s league. All in all, the big question is, “What Is Chelsea’s Action Plan For Next Season?”

In an attempt to improve their dwindling performance this season, the team took action by changing their manager. Jose Mourinho was fired on 17th December and replaced by acting manager Guus Hiddink.

This season is almost ending and now the focus is shifting to strategies for next season. We don’t expect any miracles at the moment when the competition is very tight with teams like Leicester and Tottenham beating the odds and topping the league. They have taken positions which were mainly dominated by likes of Man City, Chelsea, Man Utd and Arsenal.

We can speculate that things may not go well especially due to the potential exit of John Terry. Rumours are bound that the unrivalled defender is likely to leave the club. In the event that it happens, the team will be dealt with a big blow for two main reasons. Firstly, they’ll lose a good captain. Secondly, getting a defender who will perfectly fit in John Terry’s shoes is not going to be that easy. Nevertheless, there are various options that the team can take to improve for next season.

To begin with Chelsea should find a new manager with experience and record of good performance. This means that Abramovic, in collaboration with the management, should find a manager from some of the best clubs in the world. Chelsea needs a perfect replacement and Italian Antonio Conte is favourite for this position.

Secondly, we could change to two strikers which has been Conte’s preferred choice for the Italian national team, it will mean a big change around in terms of Chelsea’s attack. The last time we saw a strike partnership at Stamford Bridge was the days of Claudio Ranieri with Hasselbaink and Gudjohnson. It was Jose Mourinho in 2004 who changed Chelsea’s attack to one lone striker because of Didier Drogba. Despite things changing behind him over the years and other strikers coming to the club Chelsea have stuck to just one leading man.

Oscar and Hazard need to improve if there going to stay at the club, their form this season hasn’t helped the cause.

Move Cesar Azpilicueta to his natural right back position and sign a new left back. We have Baba Rahman who’s still only 21 years old and has looked nervous in his few appearances for the club. Kenedy can also play there but is more of an attacker.

Defenders like Ivanovic, Cahill and Zouma should retain their positions, but there’s needed improvement in the defensive unit as a whole.

In conclusion, when the team implements the above changes under a new manager Chelsea will surely return to their former glory.

Should Chelsea cash in on Thibaut Courtois?
Is John Stones still the man to buy this summer?