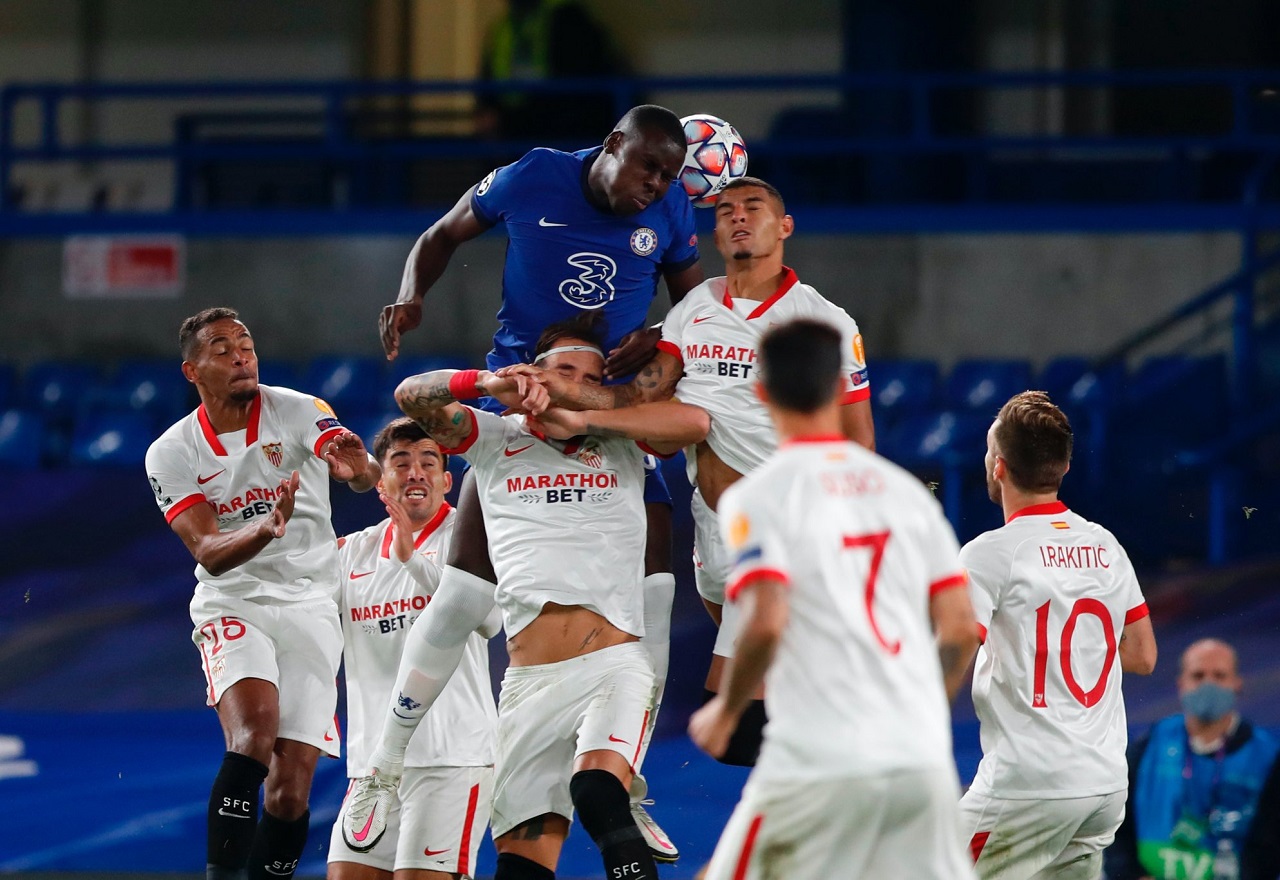 Chelsea spent more heavily, and upgraded their first team more visibly, than any other team in Europe this summer, and it was no surprise to see them mentioned among the candidates to win the Premier League after such an eye-catching transfer window.

Liverpool and Manchester City set such a punishing pace over the previous two seasons that it was hard to see them continuing at the same level, and a natural decline on their part paired with an influx of talent to Frank Lampard’s side seemed to indicate that the significant gap in points between the clubs by the end of last season would shrink this time around.

So far, despite showing individual flashes of quality, the task of combining a host of new faces into a new system is taking time, and Chelsea don’t look as good as they did this time last year, let alone significantly better.

Any speculative betting on Chelsea to win the league will certainly have quietened down by now, despite their main rivals encountering similar issues after a curtailed summer, and this bookmaker review shows that Everton and Tottenham have drawn almost level with the Blues in terms of their odds of lifting the trophy this year, after their own summer splurges.

That might just prove to be the perfect cover for Lampard’s team. The manager and his players have shown defensive weakness, tactical naivety and a lack of confidence through the first month of this campaign, and they have been widely (and mostly justifiably) criticised for all of their flaws already.

It will have hurt both the manager and his squad, and there must have been tense moments in the dressing room after draws with Southampton and West Brom. But with the first international now break out of the way and all of the summer signings finally fit and ready to play, there is still a strong sense of hope around this season.

It’s been a slow start – but we always expected that – and with the focus now turned to the bright and shiny new Everton and Aston Villa teams leading from the front, the opportunity is there for this Chelsea team to really grow into this campaign as the spotlight moves elsewhere.

Liverpool have lost Virgil Van Dijk to injury, and had previously been thrashed even with him in the team. Manchester United were demolished by Spurs, who then themselves crumbled to a 3-3 draw against West Ham at the weekend. As well as those two upstarts topping the table, it looks like a season where there will also be no shortage of crisis clubs for the vultures to circle. After a summer where they had all too much attention on them, with a bit of luck this Blues team can get to work accumulating points and forging themselves into a really dangerous side.

It’s not going to be easy though, and every bad result brings the focus back to Lampard, his coaching ability, and the increased scrutiny on him following a heavy-spending summer. A run of dull 1-0 or 2-0 wins would be the best possible remedy for this team now, as they try to string together precious training sessions in the midst of a hectic calendar, and work out the best configurations of their newly-bought talent.

Of course there will always be dissent from supporters of the club itself – fans on social media would complain about lineups, injuries and formations even if the team won ten in a row – but in terms of the outside world, nothing would benefit this side more than solid strings of efficient victories, while the eyes of the world are turned to the crisis clubs or surprise title tilts arising elsewhere.

Slow and steady might just win this race, but at the moment, Frank Lampard’s team is neither. A move in that direction over the next few months would be hugely beneficial, and the cautious game-plan against Sevilla last night might be the first indication of what is to come.