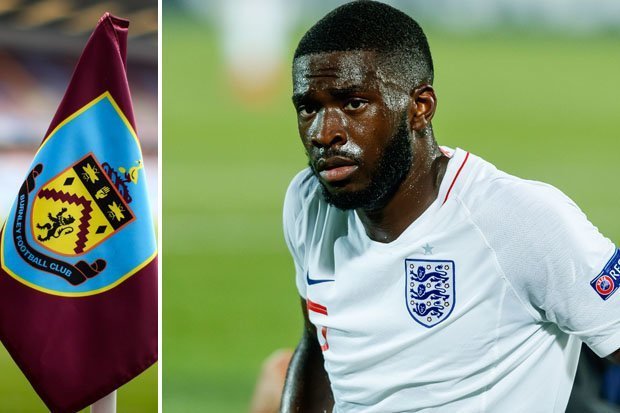 The Sun reported today that Burnley are interested in signing Fikayo Tomori foor around £15m as a replacement for James Tarkowski, should the English defender leave for a bigger club this summer.

We’re not surprised they’re interested. Tomori impressed everyone last season in the Championship, winning Derby’s player of the year award and looking like a young player with the potential to play at a much higher level.

If this bid materialises – and even if it doesn’t we’re sure there will be similar offers on the table – if means a massive question not only for Fikayo, but for Chelsea too.

Frank Lampard managed him last season, so he will have clear ideas about what he wants to do. But it’s not going to be an easy answer. There are a lot of players queuing up for minutes in that position. Unless Kurt Zouma is sold or loaned, Tomori’s prospects of minutes at Chelsea seem slim this season.

A move to Burnley could mean playing week in week out in the Premier League, and a potential springboard to bigger and better things. Tomori will be sorely tempted to move to a club where players in his position get the chance to shine, rather than sitting on the bench at Stamford Bridge at occasionally getting a game in the cup.

Perhaps a sale with a buyback clause is the best option. It means we can still consider him our player, but Burnley will hopefully accept on the basis that they will be guaranteed a big fee for him if we take him back.

Otherwise a loan to a Premier League side seems a real possibility, even though Lampard knows and likes the 21 year old.