Talk Chelsea
Home Opinions Chelsea should have the edge over tired Man United as punishing run... 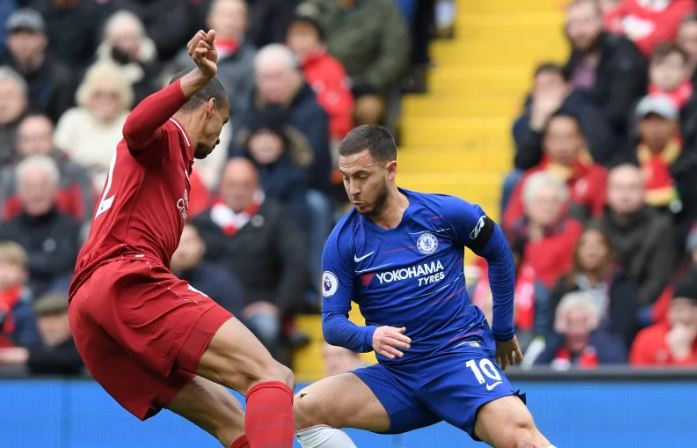 Chelsea’s punishing run of games goes on, and they have no time to lick their wounds after defeat to Liverpool.

They now have to take on Slavia Prague in the return leg, knowing that Burnley are lurking on Monday night. The Slavia game is nicely in hand now, and a heavily rotated team can be played. That will give the vast majority of our players 8 days until we face the Clarets.

Having both those games at home helps a lot in terms of fatigue, and it’s then a full week until our match with Manchester United. If everything goes to plan, we can play that game full fresh and rested, while they will be expending serious energy in Barcelona chasing the tie.

The Red Devils were incredibly lucky to get three points from their match with West Ham, relying on two penalties and almost conceding to several big chances before they got their second to make it 2-1 to them.

They are looking worse and worse under their new coach, while we look to be finishing the season well – this loss aside. Beat United on the back of a win against Burnley and we wil be almost in touching distance of the Top 4.