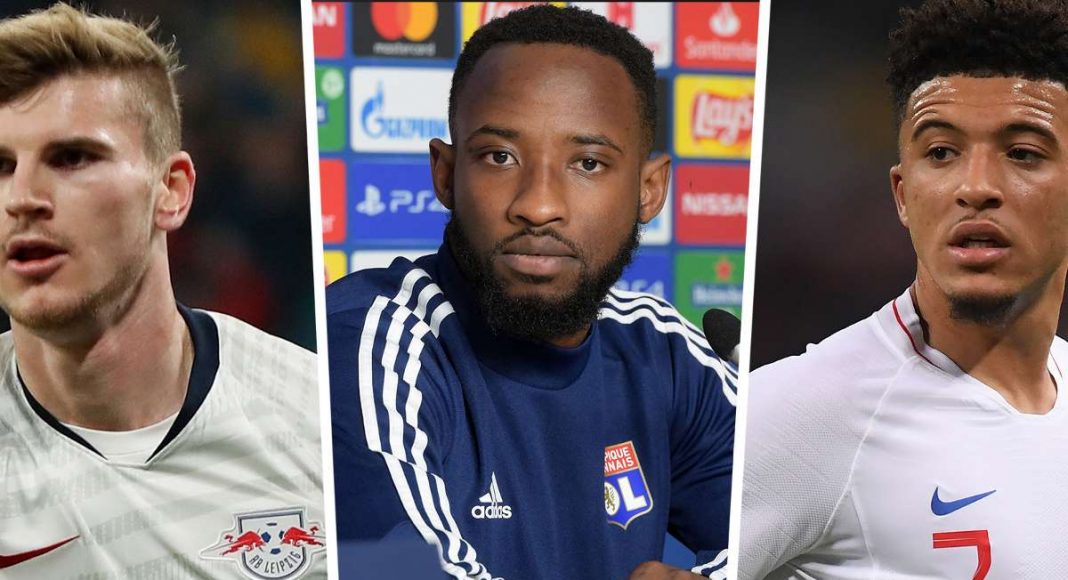 There have been so many names linked to making a move to Chelsea over the last few months that if I was to write an article on all of them, I would run out of memory on my laptop!

Here I have looked at what I believe to be a few realistic targets for Chelsea this summer or whenever the transfer window reopens, and I have rated how likely I think they are to happen (high % = more likely to happen, obviously!)

Probably the most likely candidate because of his price being reasonably cheap (reportedly £35 million), and he would not be worried about having to compete with Kepa Arrizabalaga.

If Chelsea decide to replace Kepa, which I believe to be highly unlikely, then they could go all out for Henderson, and he wants regular first team football so that would put Chelsea in pole position here.

Foster would replace Willy Caballero, but if Chelsea decide to keep Kepa, then I believe Foster on a free could be quite likely to happen, giving much better competition to Kepa. This move would also free up money for big names like Sancho.

I think Chilwell is Chelsea’s priority, but I also think that Leicester will price us out of a move. However, this could be dependent on other moves Chelsea make such as Foster and Mertens – which would save them a lot of cash.

Telles would be a much higher percentage, and I still believe he could be the left back to arrive – but I can’t help get distracted by Chelsea’s apparent determination to sign Chilwell over him.

There is an alleged transfer battle between Everton, Chelsea and Arsenal for Gabriel, with Everton leading the race. Centre back position though, doesn’t seem to be high on Chelsea’s priority list.

A decent outside bet gaining bigger plaudits by the day, Chelsea have scouted him.

Looks more likely to join another club, but Chelsea have been linked.

This one has a feel of happening, but only if it is a loan deal and Barcelona will have to decrease their loan fee demands if this is to go ahead.

Although the links seem quite rife, I can’t see this happening.

This all depends on whether Jorginho or N’Golo Kante move on this summer, which I see as being pretty unlikely.

Chelsea’s priority target. But a lot is dependent on who out of Chelsea and Manchester United get Champions League football, his asking price, and whether any other teams enter the race.

Chelsea have their buyback option on Boga, which is why he stays on this list. If Sancho fails and they still want to buy a winger, this could happen.

If Giroud leaves, and Chelsea want to put their entire faith in Tammy Abraham still, which I feel they might – then Mertens could genuinely join Chelsea freeing up more funds for priority targets such as Sancho and Chilwell. He also offers much versatility and experience, so this is realistic.

Looks destined for Liverpool in all reality, but Chelsea remain interested.

All depends on whether Lyon lower their fee, and if Frank Lampard even wants to sign him as he has always been a club target rather than someone Frank has pushed for. 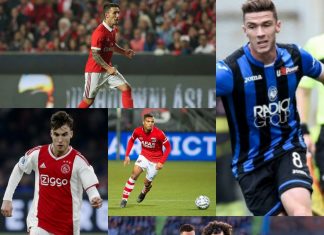