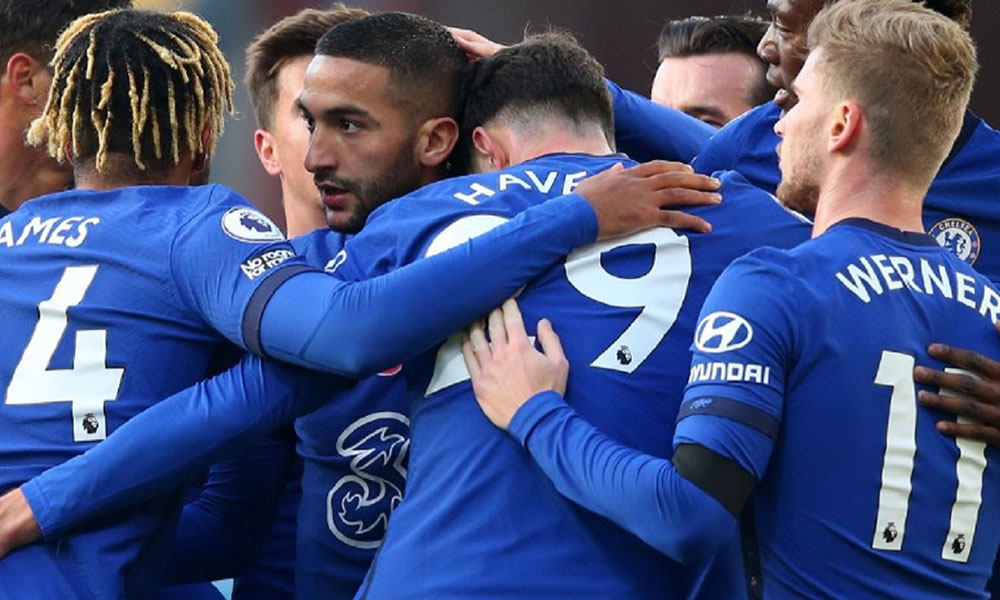 Chelsea’s run of games between the draw with Manchester United and the Premier League clash with Tottenham at the end of this month had widely been identified as a period where the Blues could go up a gear and set themselves up for the rest of the season.

Nobody wanted to be too ambitious with their predictions, given the surprising results all over Europe, but it looked like a comfortable run of games, so and far the Blues have been perfect.

Wins against Krasnodar and Rennes in the Champions League have given them top spot in the group E, and wins over Burnley and Sheffield United have catapulted them up a crowded Premier League table.

After the international break, there are away games against Newcastle and Rennes to come. Two wins there would make it 6 from 6, and send the team into that huge match against Spurs in perfect form – as well as all but wrapping up qualification to the knockout stages in Europe.

The last two seasons have seen the Blues survive a dodgy second half of a campaign on the back of points accumulated in these early weeks of the season.

This year they’ve started brightly once again – and with any luck they might just have the quality to maintain it until May this time.

Kurt Zouma deserving of new contract after being totally wired and on form this season
With Pochettino reportedly keeping an eye on Chelsea, you get a feeling Frank Lampard is just getting started