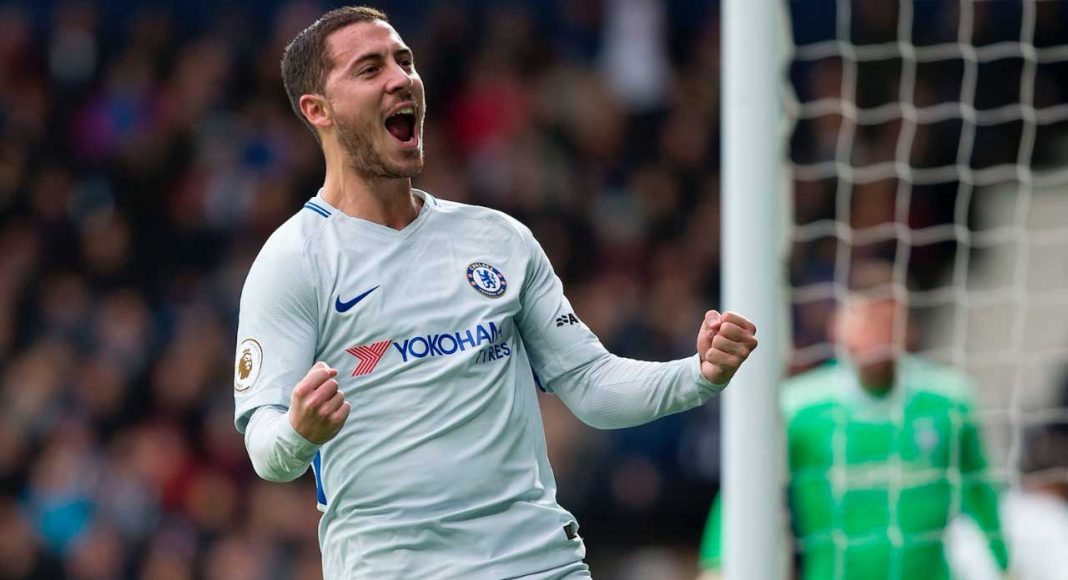 Chelsea host West Brom at Stamford Bridge tonight, with Antonio Conte’s men looking to bounce back from back-to-back defeats in the Premier League.

The reigning champions of England were defeated 3-0 by AFC Bournemouth and 4-1 by Watford in the space of a week, meaning that we have won just once in our last five league games.

Conte is under pressure following the string of disappointing results, and our season is in grave danger of unravelling before our eyes.

We were eliminated from the Carabao Cup at the semi-final stage against Arsenal, we fell out of the top four at the weekend after Tottenham defeated the Gunners in the North London derby, and our Champions League tie with Barcelona is looking more daunting as the weeks pass.

Tonight is the night where we can begin to get our season back on track, and a game in front of the Stamford Bridge faithful against rock-bottom West Brom is the perfect opportunity to do it. Here’s how we expect Chelsea to lineup for the game.

Previous articleInjured Chelsea star provides an update on his situation on Instagram
Next articleRevealed: The reason Chelsea’s recent results are Conte’s fault