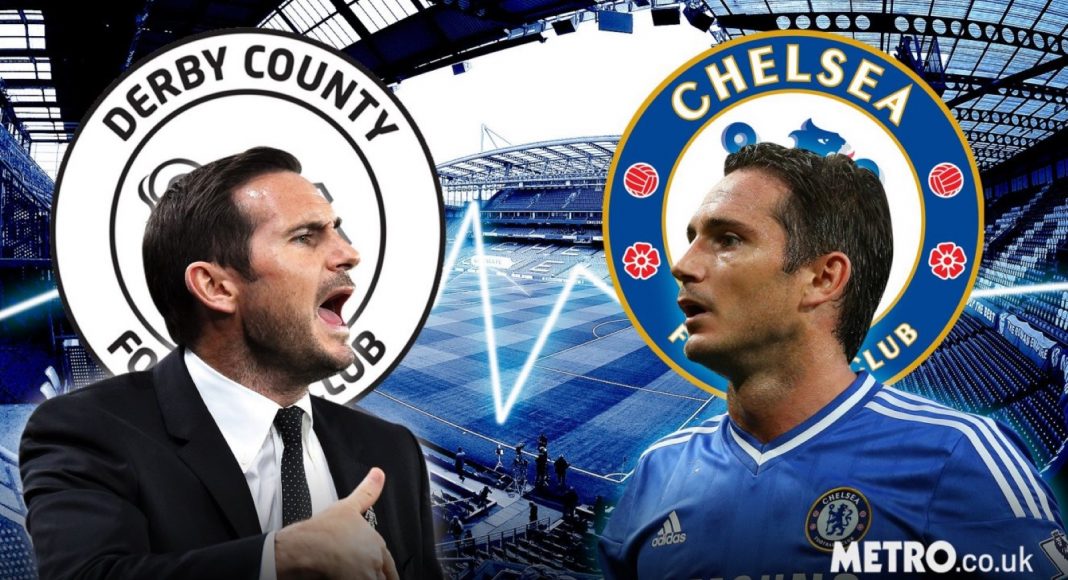 Chelsea are without a manager right now, but one shouldn’t fear that that’s a situation that might go on for too long.

They never would have let Maurizio Sarri go if they weren’t confident that they could tie up a deal for a replacement soon after, and even if it means paying Frank Lampard’s full compensation, we expect it sooner rather than later.

A three year deal is in place according to the Evening Standard, and it’s just a matter of time until the final details of the deal are hammered out. The club will be aware of the lessons of last summer, where they were paralysed by their previous manager’s contract situation.

Last year we rather humiliated ourselves in the football world by having a brooding Antonio Conte in our preseason photos; and then in turn gave Sarri an endless excuse of “a lack of time to prepare this season”. We won’t do the same again.

Expect Frank to be secured by this weekend, the press tour beginning, and everyone getting ready to get excited for a massive season as a Chelsea fan. We would be very surprised is that isn’t all done very soon.

One of the biggest upgrades that we will get from having Lampard on board is the improved media facing side of the manager. The sooner we can wheel Frank out into that vacuum the sooner he can start patching things up and stabilising us again.

So bar the squabbling over a few million in compensation, this move is as good as done, and they won’t delay much longer.