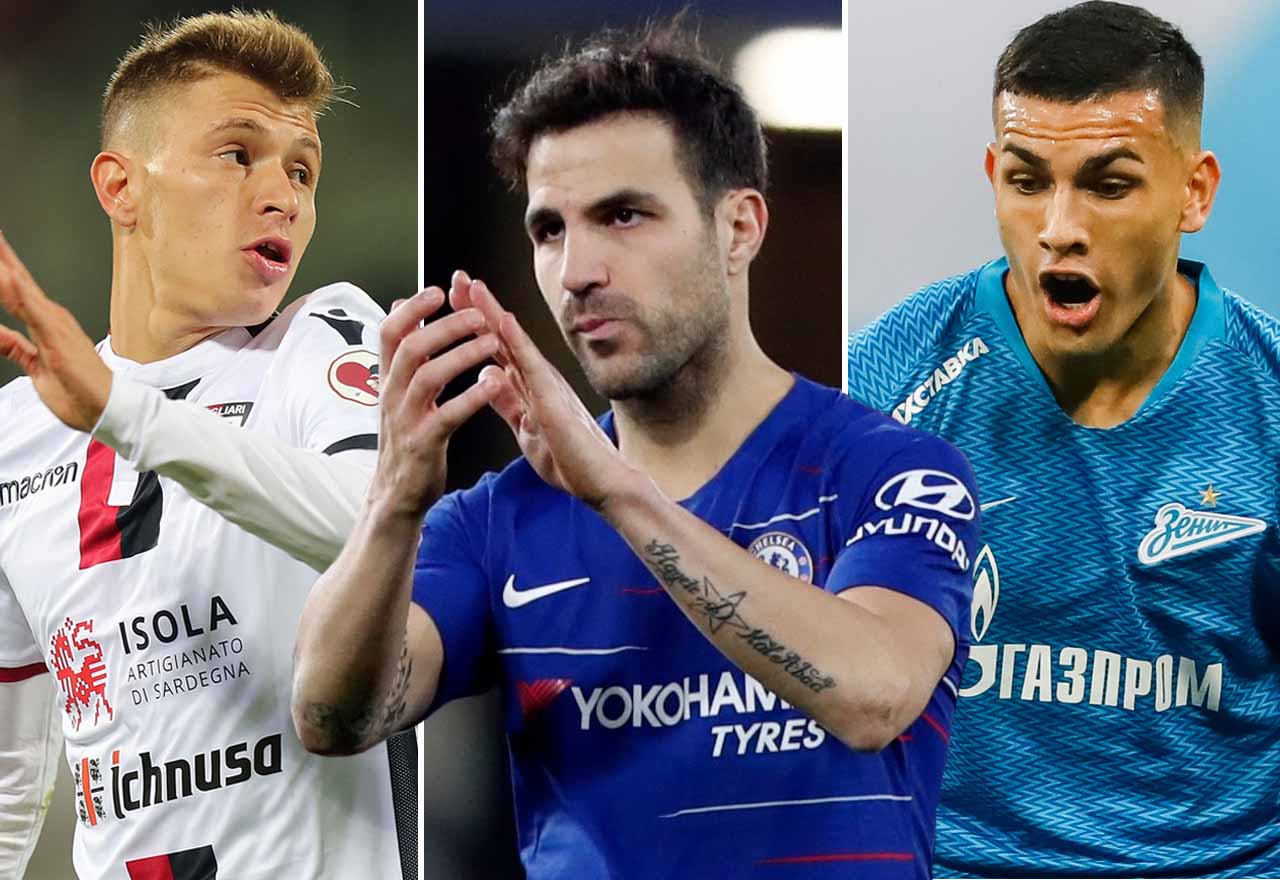 SportWitness yesterday had some interesting quotes from Gianfranco Zola about the January transfer window.

Chelsea had chased both Nico Barella of Cagliari and Leandro Paredes of Zenit St Petersburg, according to the rumours at the time. When Paredes moved to PSG, it seemed certain that Barella would be coming to Stamford Bridge, especially when Cesc Fabregas’ move to Monaco was given the green light.

But in the end the window closed with no reinforcements in that area, despite Maurizio Sarri having mentioned his desire for them. Zola’s quotes in the Tweet embedded here reveal that it was almost a done deal:

#Zola has confirmed to Gazzetta dello Sport that #cfc just missed out on signing Cagliari midfielder Nicolo Barella in January. He said: "We were so close. He’s strong and Sarri has always liked him, but then things fell through.” One to watch if ban is delayed/overturned

Whatever Chelsea’s reasoning, they may be regretting it now. Not only might we have performed better in this second half of the season with a player that Sarri really wanted operating in midfield, we would also be far better set up for the future.

The transfer ban that we were hit with just after that window closed now means the drawbridge may be up on new players for a year, and we left one “very close” according to Zola.