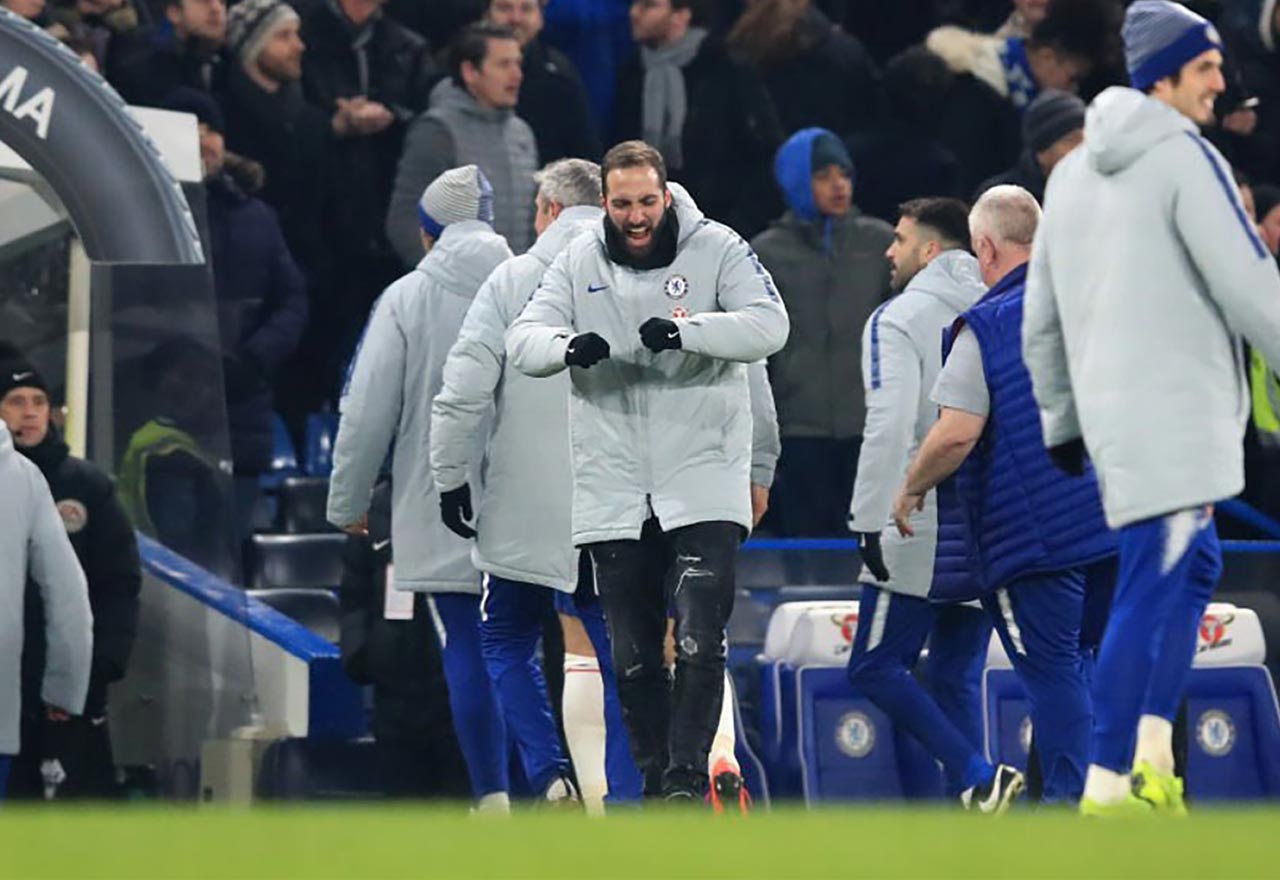 Chelsea got a draw against Manchester United in the crucial away game at Old Trafford, a result that keeps us right in the race for the Champions League.

We have the point we needed, but it’s hard to not feel we could have had more.

Gonzalo Higuain not only missed a few chances, he also just wasn’t sharp enough in the final third to help his teammates create them.

While diligent, his pressing doesn’t have the kind of speed and intensity that some players do, and so the good efforts by the rest of team were sometimes betrayed by him being too slow to reach his man.

In the final third, he too rarely made the run for teammates, and was too rarely picked out well by them too.

Once again, we’re left wondering what might have happened with a more aggressive, quick, predatory player up front.

We would likely have picked up another two points today, and another 5 or 6 through the season. By now, we’d already be planning our Champions League campaign.

Instead, a series of summers of poor moves has left us desperate for firepower, and lacking the points we need to be at the level we should be.