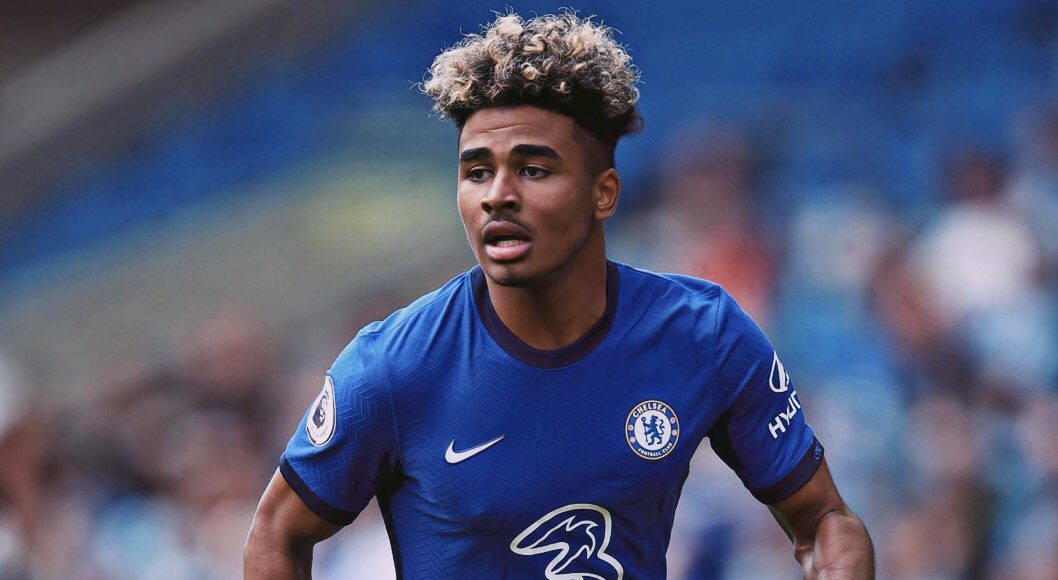 When you speak about the Chelsea academy players who have the ability to make it and you were asked to narrow it down to the five most likely to, Ian Maatsen would be on everyone’s list, this I am 100% confident of.

He is a player who has been at the club since 2018 but you feel like he has been here for the last 10 years plus, he gets talked about that much and is that highly rated.

However, he is still only 18-years old and very early in his development.

The Dutch under-18 international has often been likened to Chelsea’s best ever left back Ashley Cole, and rightly so. He possesses many of the great qualities that Cole had and has already proven that he can be a great defensive and attacking full back.

News has come out today that Maatsen is about to make his next step to emulating Cole at Chelsea, by going on his first senior loan move.

As per @SportsPeteO, Ian Maatsen is set to join Charlton Athletic on a season-long loan. I saw him play some youth games recently and it seems like he needed this next step. #CFC

Although Maatsen could easily pay a higher standard than League One, this move is vital for this stage of his development. Youth football is entirely different to adult football and this will be his next big test.

He is massively rated at Chelsea and in his homeland in Holland, big things are expected. But the pressure wont effect him, he is one of those players who is already playing with a maturity beyond his years and he has already captained Chelsea’s youth sides including the under-23s.

He is more than one to watch – he has the qualities to finally be the guy to replace Ashley Cole at Chelsea.