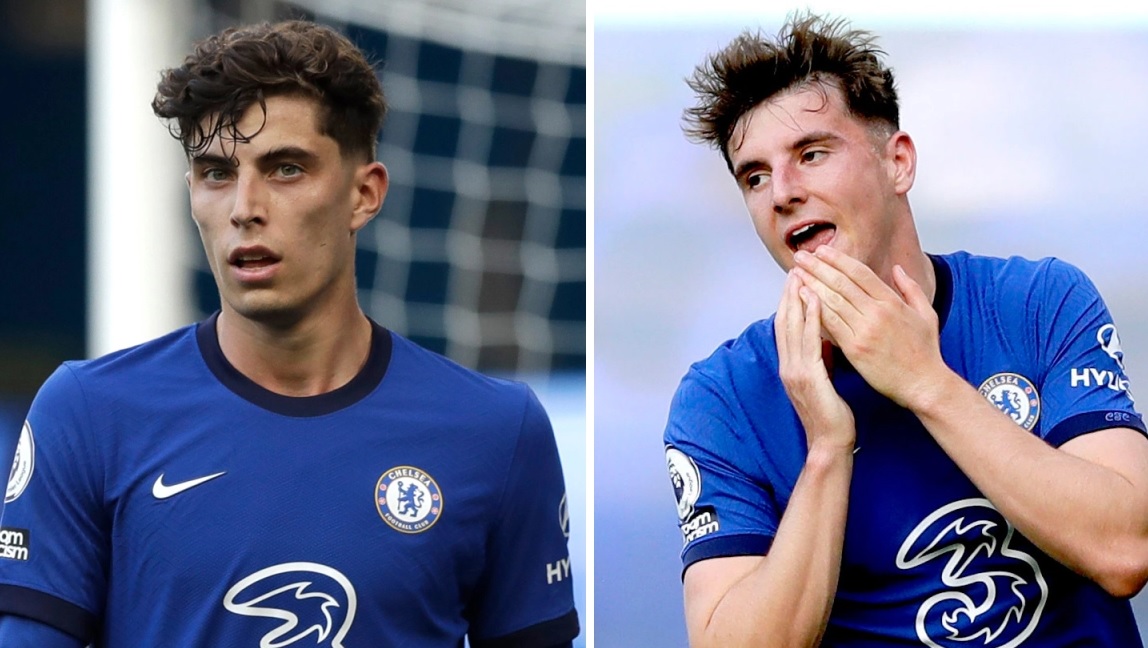 The latter will be tasked with sweeping behind the others, who will be given chances to attack and break the lines, but will also both have to do their part getting back to prevent the home side overwhelming the middle of the pitch.

Chelsea fans are keen to see this system work. It’s the easiest way to get Mount and Havertz in the team at the same time, without having to station one out on the wing.

So far this season Lampard has always wanted the safety blanket of another midfield player alongside Kante in a double pivot.

After keeping a run of clean he’s decided to roll the dice, and it will be interesting to see if this setup can succeed as it did in the second half in Russia in midweek.

Burnley are a far tougher test than Krasnodar, both tactically and physically, and they will be looking for ways to disrupt this new system. But the temptation of getting his best attacking players on the pitch has proved to be too much for the coach to resist – and there aren’t many supporters complaining.

The importance of Kurt Zouma’s rise to Chelsea dominance
N’Golo Kante proves that not only is he still important for Chelsea, he can be their MVP