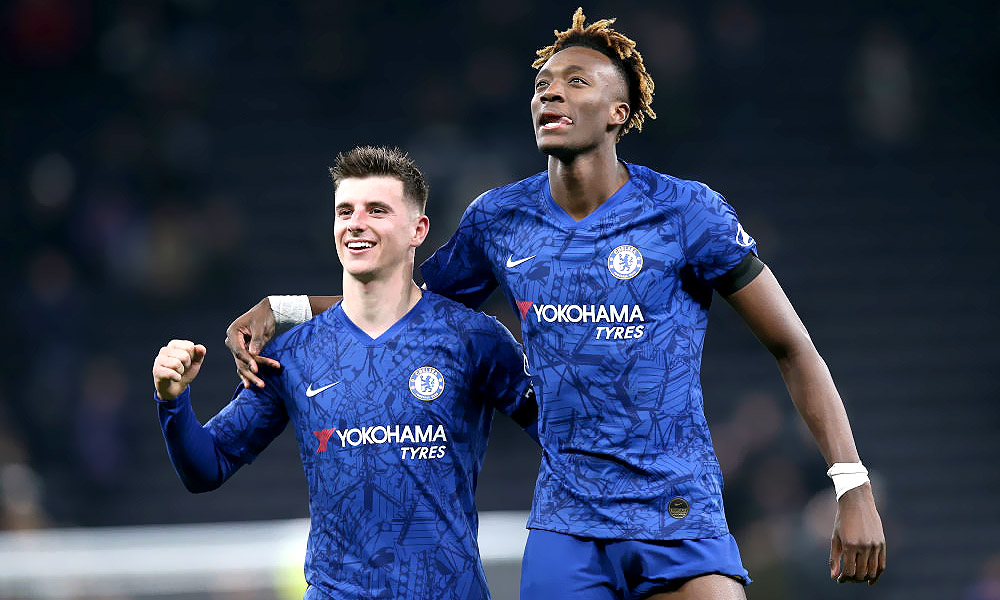 When Chelsea flexed their financial muscles again this summer and signed a number of top quality new players, there were doubts over a few of their current players and their futures at the club.

Tammy Abraham and Mason Mount were two of the players written off immediately.

But this came as no surprise, both of these players had been subject to odd abuse and over-criticism for some time, ever since Frank Lampard arrived as manager.

Last season they were both very important players for the Blues boss, but with the arrival of the new blood this season, I often heard their days were numbered.

Well, off the back of Chelsea’s best run of games since Lampard took charge last summer, two players who have been pinnacle to this great form – Abraham and Mount.

I am an advocate of supporters having a right to criticise players, managers, and the club when they feel the need to voice their opinions, that’s normal. But the criticisms of Abraham and Mount soon turned into an unhealthy abusive witch hunt, and that’s not cool.

These two players graduated from the Cobham Youth academy, and yes whilst I also had some doubts about their game time this season, I could always see exactly what they both bring to this team, and why they are both rated highly by Lampard, pundits, players, and the whole football community.

Mount is the type of player that you don’t see exactly what he does until he is not on the pitch. You need these types of workhorses on the pitch, a bit of an all-rounder. He might not be the best in the team at any one thing in particular, but he is a constant threat, and constant nuisance to the opposition, and a player that gives 100% every game and will play wherever the manager wants him to play, despite not being as effective when out wide.

As for Abraham, he is a natural goal scorer, a poacher, and again just like Mount, he is a real nuisance to defend against and to mark. He brings something different to what Timo Werner brings, and he is growing in stature game by game.

These two players are young and will still improve more. But this whole ‘Lampard’s son’ thing is just totally off the grid and not needed. If Mount and Abraham turned out every game and only put in 70% effort, then I’d probably be joining you in your over-criticism’s, but they literally give their all and their blood is blue.

Surely this is what we have been asking for at the club for years now? More desire, more fight, a better mentality from players, ones who don’t give up?

These types of players are hard to come by, you don’t have to rate them, but don’t abuse them.

Burnout watch: Timo Werner and key midfielder in the red-zone already
Tough decisions on the horizon for Lampard after Abraham’s fruitful run