Talk Chelsea
Home Opinions Chelsea’s quiet summer could set them up for a new era of... 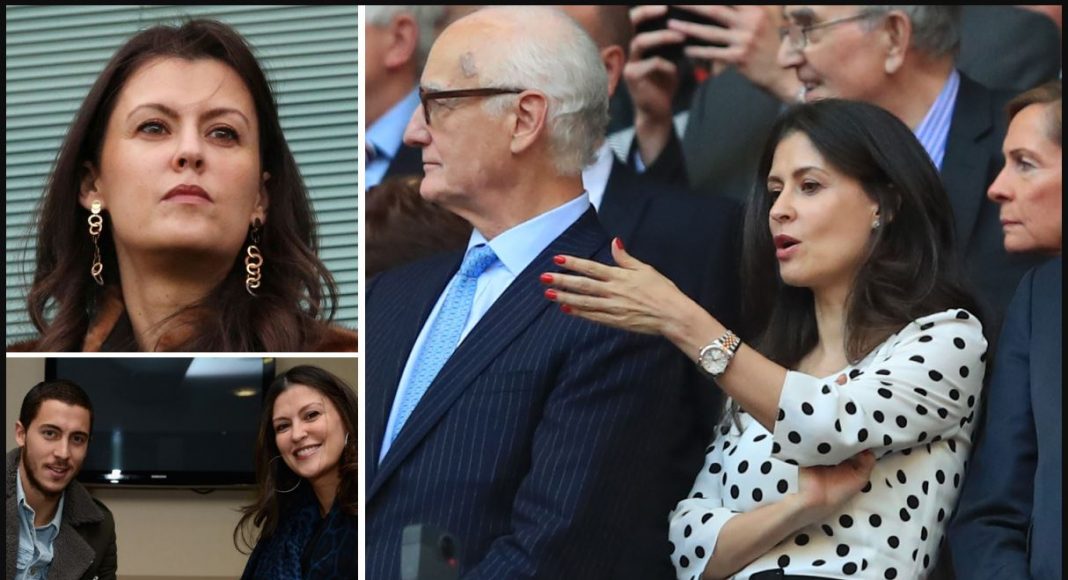 Kieran Canning has written a piece on Yahoo Sports today which outlines the £1bn+ spent by Premier League clubs this summer, which you can see here.

Chelsea did of course buy Christian Pulisic in January and make Mateo Kovacic’s loan permanent, but otherwise were excluded from the market thanks to their transfer ban.

The effects of that have been enormous, and we won’t really know until next summer whether it’s been a blessing or a curse. The most obvious effects kick in on Sunday, when Frank Lampard picks his first competitive team as Chelsea boss. It will feature more than a few youth products, who could easily otherwise have been sent out on loan and replaced by expensive imports.

In a best case scenario, these youngsters all flourish with these opportunities, and can be used long term. That saves us the usual tens of millions we would otherwise have been spending on squad players instead of them.

The exploding prices of players will be interesting to watch too. It could be that fees take another huge jump next summer, meaning we’ve missed out on a cheaper chance to sign the players that we want. However the bubble has to burst eventually, and we may look back at some of the prices being quoted and being paid by PL sides this summer and be glad we didn’t get involved in the frenzy.

We sold big this summer, making more money than anyone else in the top flight, with Nizaar Kinzella putting the total at £131m, not including loan fees. That flow of cash in, combined with a dam on spending, puts us ahead of the curve for next summer.

Of course if we miss out on the Champions League things will all change. But as it stands, if we weather the storm and somehow battle to the top four, this “punishment” could be the best financial news the club has had in some time.

And if we do make, and Frank succeeds, that cash could set us up for a new era of success.