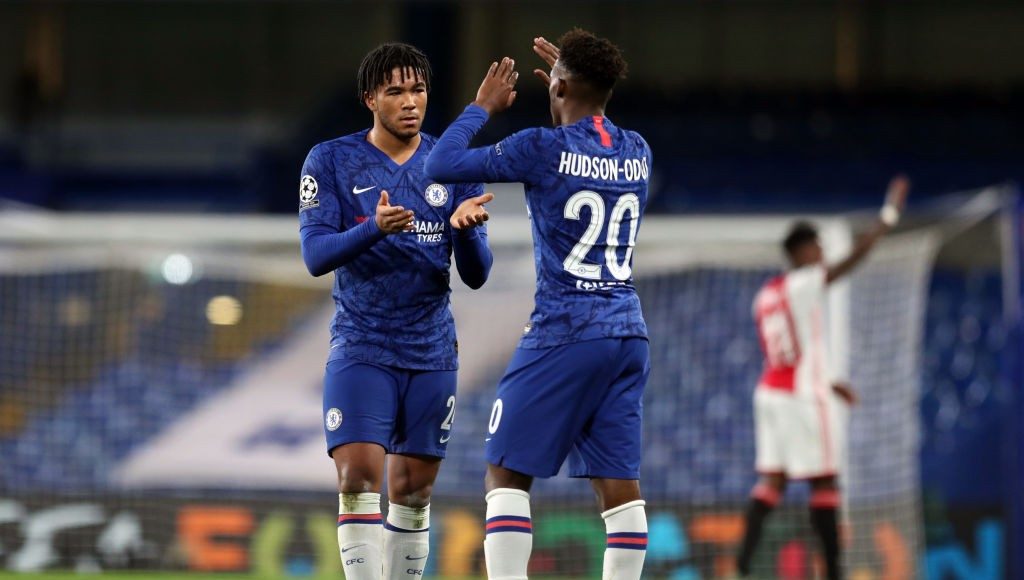 I’ll start this by saying – I know Callum Hudson-Odoi is more comfortable and probably a better fit playing on the left wing and cutting inside.

However, yesterday gave us another element to his game, and another option that Chelsea can use in what has been a problematic area for some years.

Willian has been Chelsea’s main right winger. However, naturally he prefers to come inside and often dwells on the ball. This is because he is and always will be more suited to a central attacking midfield role over an out and out winger in my opinion.

Cesar Azpilicueta, Chelsea’s regular right back is a great player and an excellent asset to have. However, attacking wise, he doesn’t bring anything to the table and is fairly limited.

Yes, I realise this was a second string Nottingham Forest side, of course. But even still, the performances of Hudson-Odoi and James were brilliant, they were the best two players on the pitch and all of Chelsea’s threat was coming from them.

It was a total contrast to the more experienced pairing of Pedro and Emerson on the left hand side, which really says all you need to know.

The second half saw Hudson-Odoi switch over to the left, and his performance whilst still being good, wasn’t as good as his first half on the right, ironically.

Hudson-Odoi and James know each others games inside out and they have been dangerously linking up together since they were kids.

CHO – "Me and Reece have been playing together for years, we always had that link-up and we really enjoy playing with each other.

"It showed in this game. It causes problems so we want to keep linking up together and create chances"

Hence why I love this right hand side.. ! pic.twitter.com/9itbHv1S5P

What Hudson-Odoi brings to the role that Willian doesn’t is he can go either way, he can go outside his man, hit the byline and get a cross in. Or, as he showed yesterday, he can go inside and shoot on his ever improving left foot. This gives us a double threat.

And James is the perfect accomplice to the crime of destroying defenders. He also has the ability to go inside or beat his man, and will overlap Hudson-Odoi either side all day long, giving him the space to do the damage.

James is also obviously solid defensively and was excellently supported by Hudson-Odoi in that aspect yesterday.

Yes there will be much harder opponents and no they will not be this good every match, but we are certainly witnessing the start of something here I feel, and is another really good option for us to use. 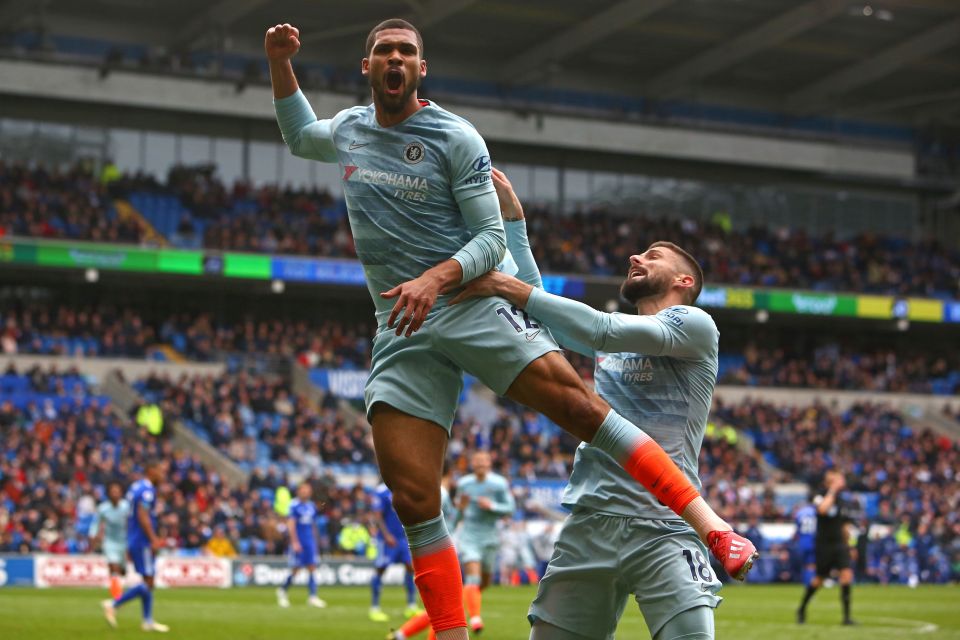 Previous articleAll the talk is about attackers, but Chelsea have a more important area to improve
Next articleGiroud, Ba, Falcao, Pato, Higuain – Chelsea search for latest “backup forward” to fill a gap