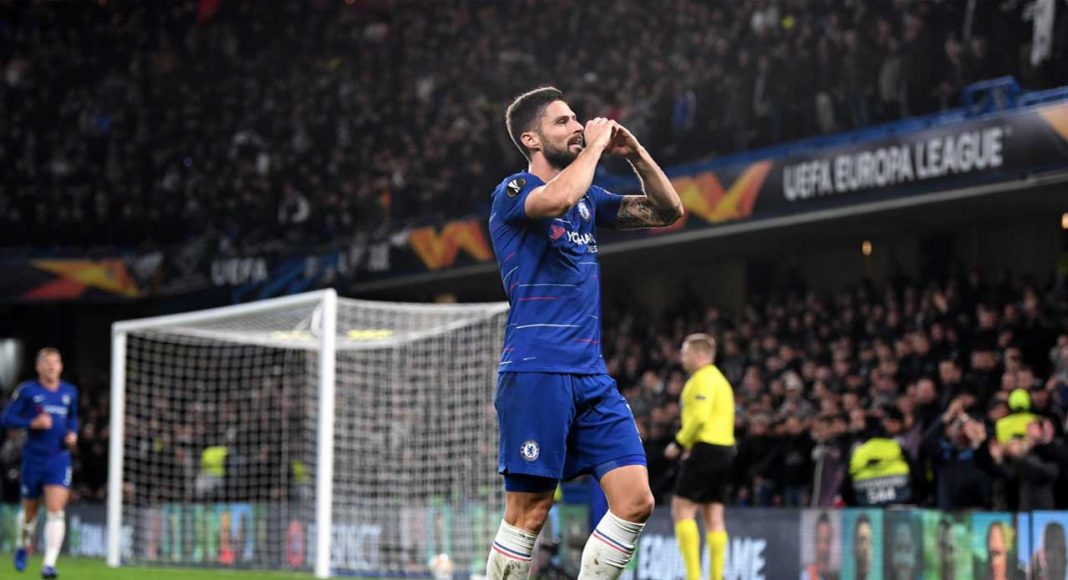 Listen to some Chelsea fans and you’d forget we have a transfer ban at all.

Blues are so confident that the Court of Arbitration for Sport is going to at least freeze our punishment that they are behaving exactly as though it didn’t exist at all.

All the speculation for this summer has returned to what players we may buy, rather than if we will be able to buy them.

But the club’s behaviour sends out a different message. For starters, the signing of Christian Pulisic in January, with the winger then loaned back to Borussia Dortmund, was an unusual move for us, that one could easily in hindsight see as the club finding loopholes in advance.

Now this week we’ve had it confirmed that Olivier Giroud has had his contract extended. Maybe we would have pushed for this anyway, but if we were preparing to spend big on forwards this summer, it seems unlikely we would have been so keen to keep him.

While we will still be hoping to have the chance to sign a new forward, this is a sensible move to create depth for a team that clearly isn’t sure where it stands right now.