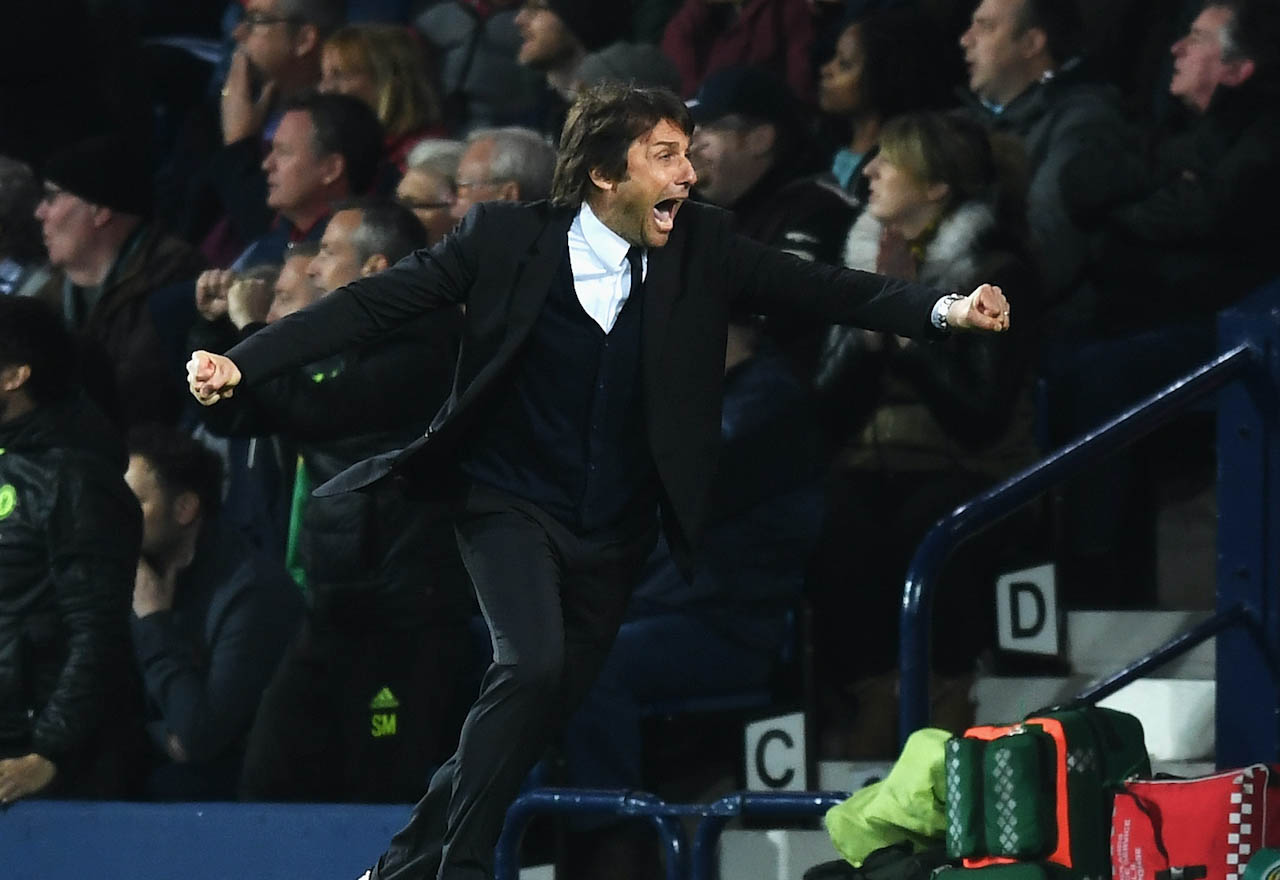 The English Premier League season may have only just ended but, Euro 2016 aside, thoughts have already turned to the 2016-17 campaign.

Next season will arguably be the most eagerly anticipated yet in the history of the Premier League, given the number of high-profile managers that will be on show, the vast sums of cash likely to be spent on player recruitment over the summer and, last but not least, with results last term having seriously shaken up the status quo among the top-flight elite.

Manchester City are the current early market leaders for outright Premier League winner, but there are then five more teams all priced below 10/1 for the title.  Has there ever been a pre-season Premier League betting market where so many clubs are deemed to be in such close contention?

That ‘wait and see’ approach applies to Chelsea more than anyone.  After the disappointments of last season, there is sure to be a number of comings and goings at Stamford Bridge this summer.

With Antonio Conte having the not inconsiderable distraction of the European Championships with Italy before he officially takes the reins at the Bridge on a full-time basis, his input over first half of the summer with regards to the new campaign could be somewhat limited.

It’s clearly a delicate balancing act, as Conte knows that Chelsea need to be competing for a top-four finish as a bare minimum next season, but that there also needs to be greater opportunities for the vast array of young talent at the club, some of whom seem to have been perpetually farmed out on loan since first signing for the Blues.

Nobody is expecting a first team XI of teenagers, but Conte has to somehow find a balance between a team that can challenge for the top honours without closing the door to those coming through the ranks.

Get rid of ivanovic is his 1st job,biggest liability all season(why Jose & hiddink kept playing him I’ll never know.Azpi or a new RB urgent!