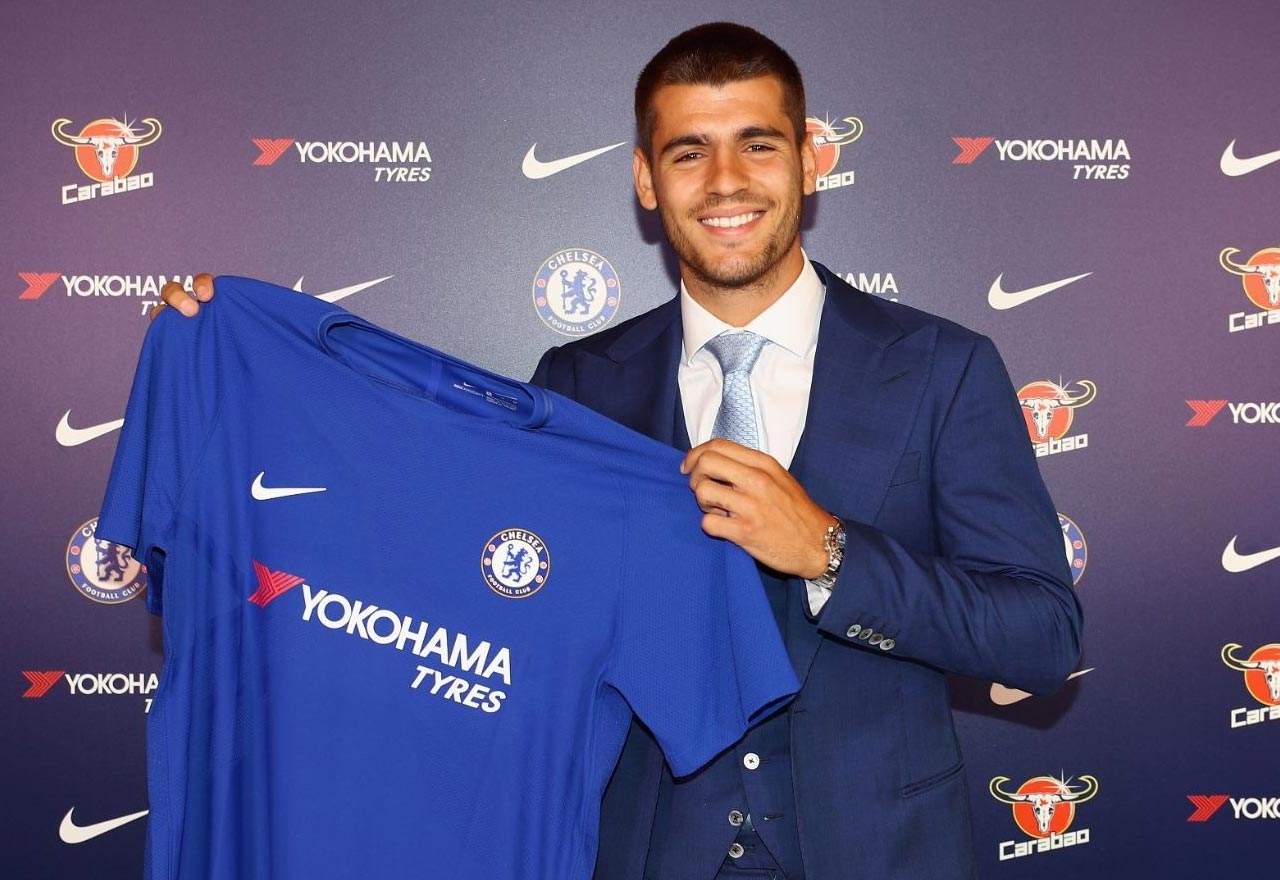 Despite Chelsea’s title victory last season, the fact that the squad lacked serious depth was not lost on anyone. Antonio Conte has fashioned a strong starting XI to go all the way in the Premier League, but his lack of rotation was helped by the absence of European football.

This season, with Champions League and more mid-week games, it was crucial for Conte to attack the market in search of squad and first-team reinforcements.

With Ross Barkley’s collapsed move to Chelsea on deadline day (on account of a failed medical/Barkley’s change of mind), it is no wonder why Conte has been left frustrated by the summer dealings. While they are the reigning champions, other rivals moved with greater precision in the market. Even then, Chelsea made six signings in the summer window, Willy Caballero replaces Asmir Begovic as the reserve keeper, while Antonio Rudiger and Tiemoue Bakayoko add greater competition in their respective positions.

Alvaro Morata, while a fall-back from Lukaku, has the potential to become the main striker at Chelsea for years to come. But after a summer that saw many squad players leave (Ake, Terry, Chalobah, Matic, Zouma, Loftus-Cheek etc.), it was not the first team that required major investment, but the squad.

The deadline day captures of Davide Zappacosta and Danny Drinkwater go some way towards achieving that. While both players are hardly the shirt-selling purchases than fans clamour for, they represent good business for various reasons.

The Drinkwater deal was one that rumbled on for weeks but was announced a couple of hours after the window closed. At £35 million, it is no wonder why fans seem underwhelmed by his signing. But in theory, it is a sensible purchase, the transfer fee makes sense from a general market perspective.

The premium clubs pay for English players means Chelsea have paid above Drinkwater’s market value. But given Chelsea can afford him, it hardly matters. What it does give is the home-grown tag, something that was sorely needed.

He provides Premier League (and a season of Champions League) experience, especially in a title-winning squad, for which his partnership with N’Golo Kante was crucial. That chemistry will prove important. As squad players go, Drinkwater is unlikely to fuss with depleted game time.

Zappacosta represents more of an unknown. Signed from Torino after Oxlade-Chamberlain rejected Conte’s offer of playing at right wing-back, the Italian seems underwhelming at first glance. But fans have already forgotten Marcos Alonso’s arrival: similarly under the radar in 2016’s deadline day. The versatile full-back (he can play across the right-flank) will provide competition to Victor Moses and could even replace him with time.

In addition, he is a strong crosser of the ball, which will benefit Morata greatly. It’s a shrewd, albeit left-field, deal.

Deadline day produced no marquee signing, but Chelsea don’t need one. They need to plug the gaps in the squad and they did so to a large degree. Their business sets them nicely for a solid season.