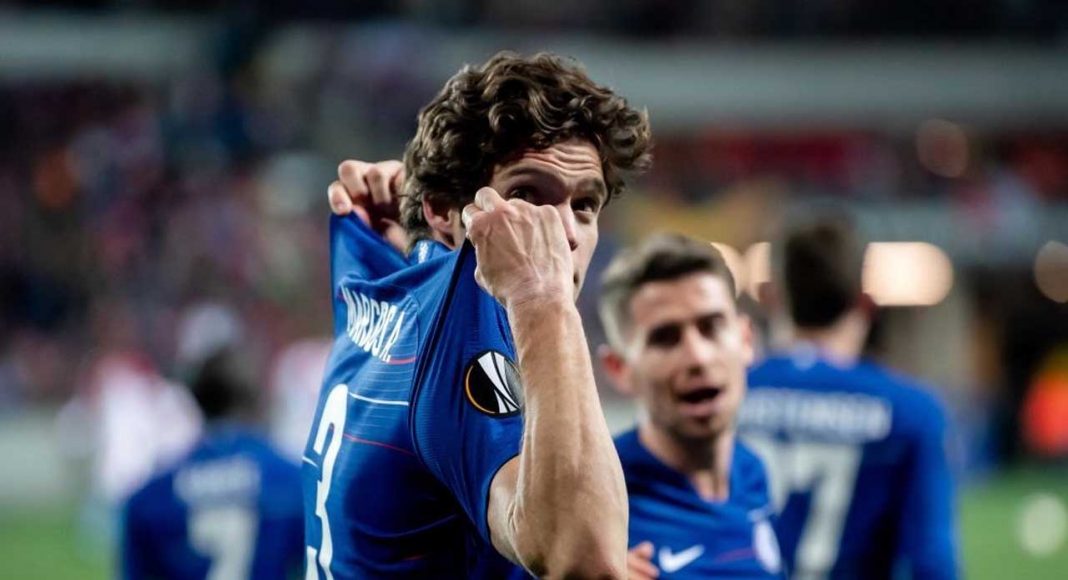 Emerson has finally had the run in the team that fans were crying out for all season, and he hasn’t really impressed.

As we’ve seen in his year here, he can show flashes in games and do some things that Marcos Alonso can’t. But he can never really turn that into whole games of being a threat, and all too often he’s spooked by dangerous opposition players.

He still deserves to be first choice ahead of Alonso, who has been genuinely dire this season, but unfortunately for the former Roma man he hasn’t convinced many that he is the future in that position.

He’s been back from injury a long time now, and you can also say that maybe it’s the team he’s playing in which is holding him back, but whatever way you slice it, he’s had a lot of starts now without making the most of it.

Once Marcos Alonso is fit again, you feel Maurizio Sarri, having been such a fan of his despite his bad form, will be tempted to play him in the first team again at some point, and Emerson may go into this summer with his future as uncertain as ever.