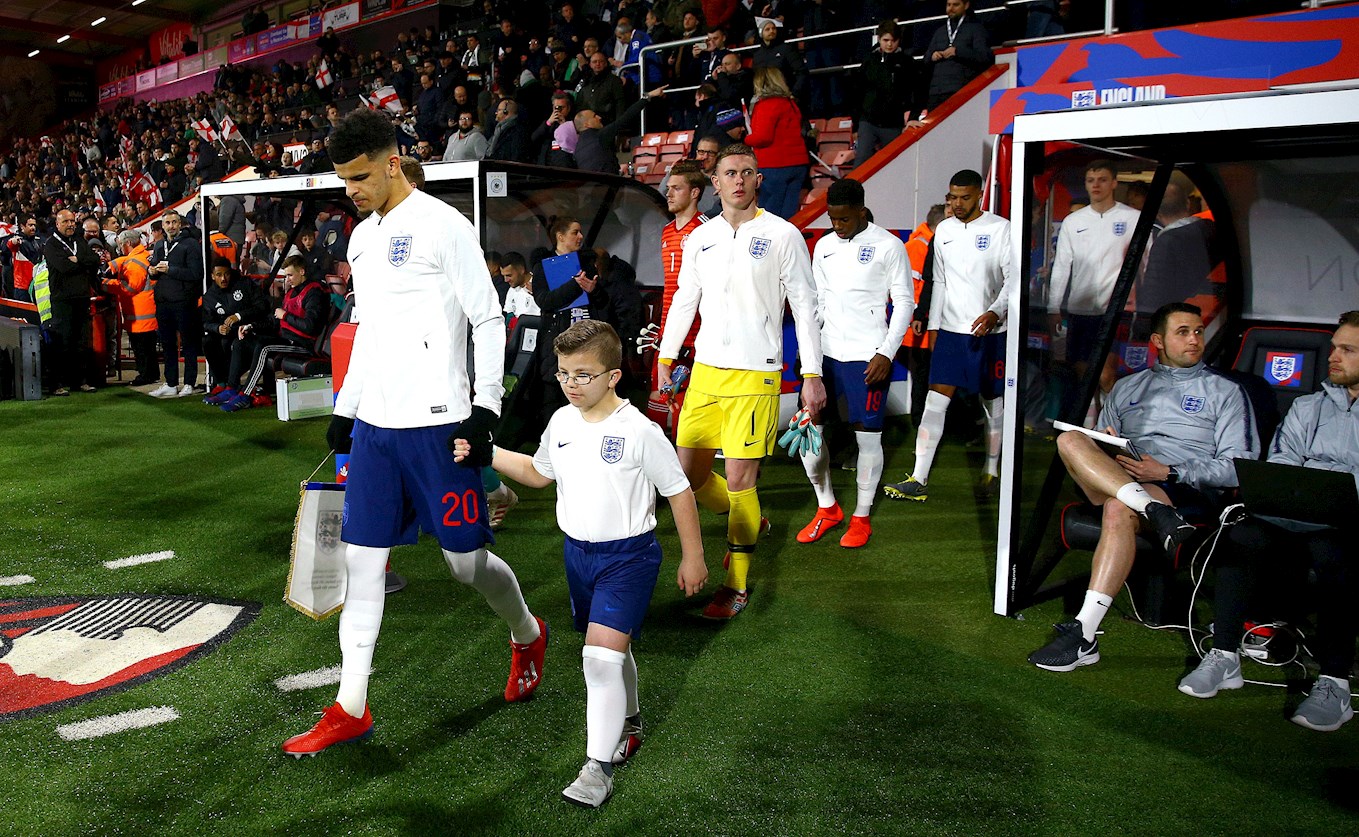 Five Chelsea players look set to feature heavily for England at this summer’s Euro U21 Championships, which kick off tonight.

England take on France, with Jake Clarke-Salter captaining the side. Mason Mount should also start, with Fikayo Tomori and Jay Dasilva also odds on to play from the beginning.

Tammy Abraham is expected to start on the bench, but knowing him he’ll make an impact at this tournament.

This tournament is a final chance for these players to show whoever is their new coach that they are ready to be in the squad at least for this odd, transfer restricted season.

If it’s Frank Lampard, he will know Mount and Tomori well. But DaSilva and Jake Clarke-Salter, players who have at times looked like their chance has come and gone; as well as Abraham who has never really shone at the very top level, will all get the chance to impress one last time in a competitive game.

Their futures will then be decided through the summer. They are likely to feature in the early stages of preseason before the inevitable swathes of loans begin.

Good luck out there!