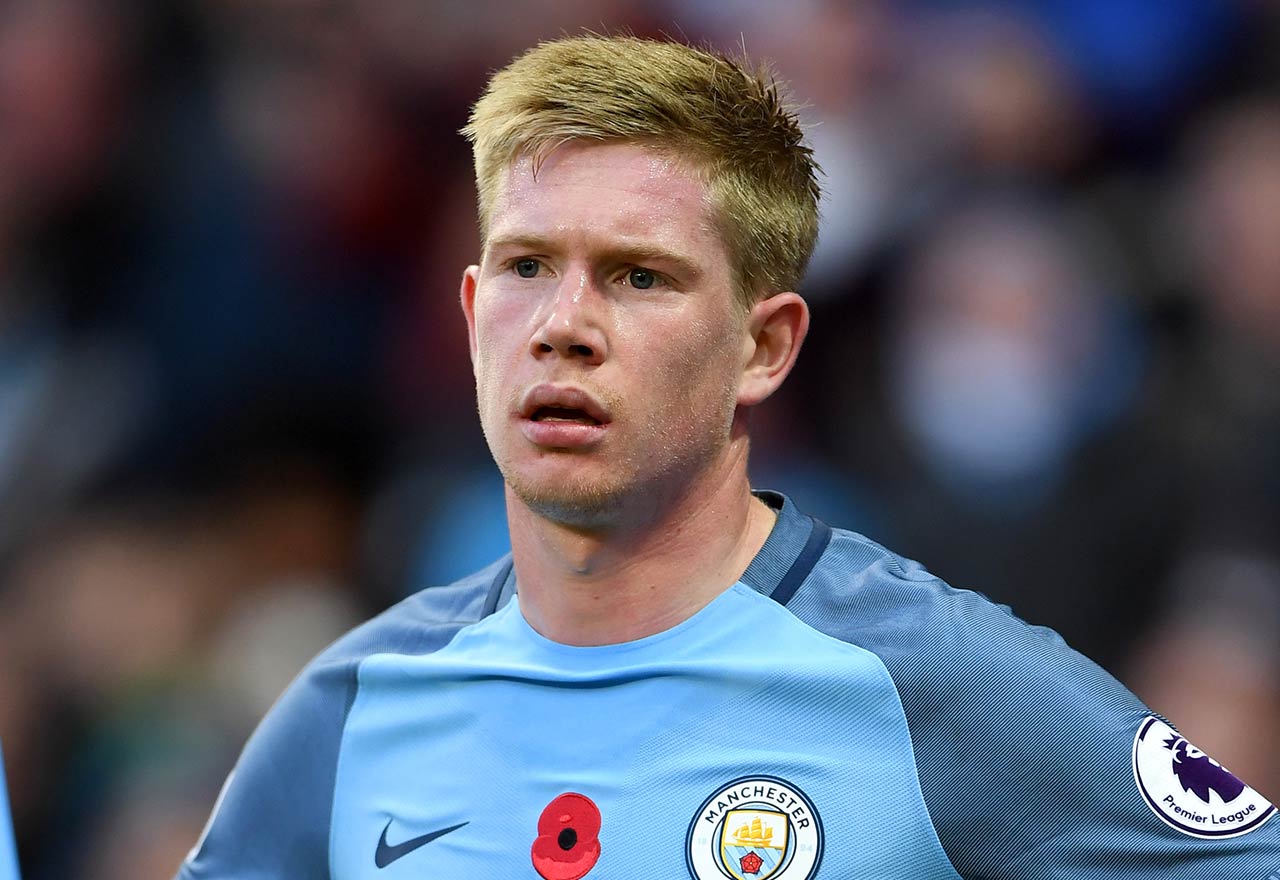 Chelsea are renown for developing promising youngsters, not necessarily our own, but players poached from academies world-wide.

Said players are often shipped out on loan, where they develop into stars and are subsequently sold in order to raise funds to invest in the transfer market.

However, too many times have we sold a player too soon and lived to regret it. It’s a hot topic at the moment, having cashed-in on both Bertrand Traore and Nathan Ake, who joined Lyon and AFC Bournemouth respectively.

The Blues may one day look back on the decision to sell them and acknowledge their mistakes, and it certainly would not be the first time. Here’s five players that Chelsea sold too soon:

Kevin De Bruyne’s immense potential was clear to see for everyone other than Jose Mourinho. He was given sporadic opportunities, with Mourinho seeing a cup game against Swindon as an adequate opportunity for De Bruyne to impress.

De Bruyne was sold to Wolfsburg, before joining Manchester City in 2015, and establishing himself as one of the best players in the Premier League. There can be no arguments, selling him was an awful decision.

The fact that Chelsea are reportedly looking into bringing Romelu Lukaku back to Stamford Bridge this summer says it all. He was unable to push past the illustrious attacking trio of Samuel Eto’o, Fernando Torres and Demba Ba under Mourinho’s stewardship, and the club decided to part with him permanently.

Having sold him for a fee in the region of £28M, Everton are now said to be demanding a world-record fee for Lukaku – and we may well end up paying it.

A pattern appears to be emerging here – players that were clearly destined for the top but Mourinho had no space in his squad for. Salah was the latest victim of Mourinho’s ignorance, and he will likely show us exactly what we’re missing out on next season, having signed for Liverpool for three times what we sold him for.

Consider how much money we have spent on trying to find a new left-back since Ashley Cole’s departure. Baba Rahmann, Filipe Luis and Marcos Alonso have all been unable to nail down that spot in the side, with the latter likely to be replaced by Juventus star Alex Sandro this summer.

If Mourinho had resisted selling Bertrand, and instead given him a run in the side, we would have a long-term solution in that position, and he was also produced by our own academy.

It was widely reported that Arjen Robben pushed for a move to Real Madrid, but what he has gone on to achieve in his career is difficult to see from a Chelsea fan’s perspective. At Bayern Munich he has etched his name into the footballing hall of fame, and filled his trophy cabinet to the brim. He could have been doing the exact same at Stamford Bridge if he sticked around longer.

Hi blogger, i must say you have high quality posts here.
Your page can go viral. You need initial traffic boost only.
How to get it? Search for: Mertiso’s tips go viral

Am glad they did, I hope they learned from their mistakes that’s if the will ever learn.