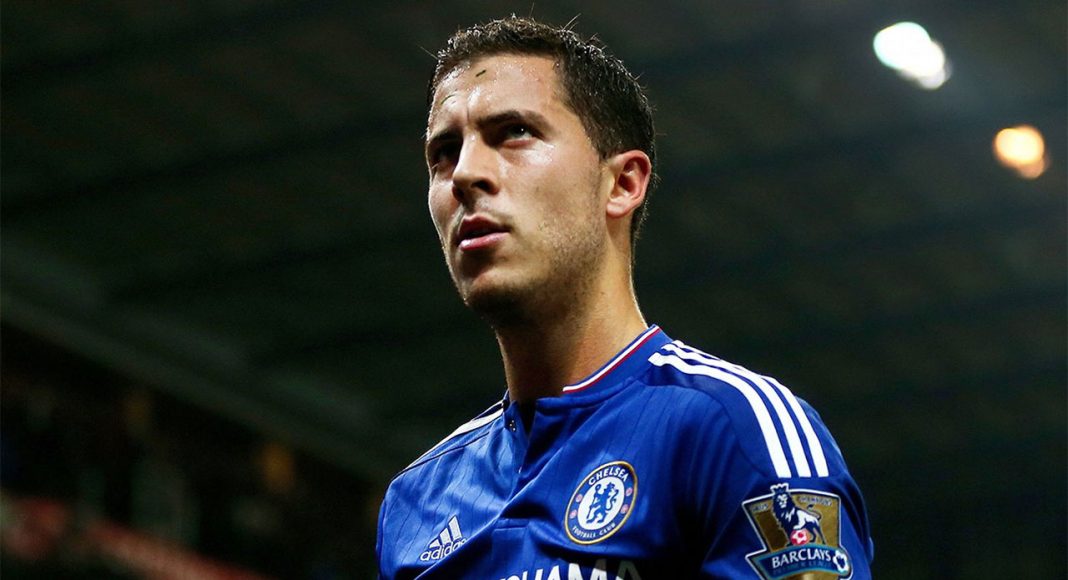 The Belgian superstar has been talking to our club’s official website and reading what he has said can be a very good tool to ease the pain at these dark times. Hazard sort of confirmed that he is intending to stay with us despite the horrendous season we’ve had, and that he was excited to team up with Conte to lead the revolution next season:

“Every season is different but for the last six years I was at the top. When I was in France I was on the top and it is the first time in my career when I feel I am not on the top, but I need to learn. I am still young, I need to learn every day. I hope it will be better next year.”

“Of course I am looking forward to working with Antonio Conte. It is good to work with the best managers in the world. But we have a season to finish, he has a job to finish with Italy but we want to work together.”

“When you are on the pitch you are concentrated just on beating the team but you can feel in the stadium that the atmosphere is a bit different when you play Spurs than playing other teams, because for the fans it is very important and for us as well.”

It is undoubtedly music to our fans’ ears to hear(or read) Hazard’s words. Our reigning player of the year remains the undisputed best asset that our club have, and we should never consider for a second letting him go for any sum, no matter how high.

A good example of why Hazard is essential for our club is what Bayern Munich did with Ribery, back when he was their main and only star player, and wanted to sign for Real Madrid. Who in turn were prepared to splash out on the Frenchman, with then incoming president Florentino Perez wanting to kick start the Galacticos policy with a bang, but the Bavarians, who were in a relatively worse situation than our current one, refused to let go of their best player and decided to wait and build the team around him.

Then came a bargain from non-other than Real Madrid themselves in the shape of Arjen Robben, who was followed by a few youngsters from the academy (Muller and Alaba) and a few other imports who plugged all the holes in the team and boom Bayern became a formidable force in the world of football again.

A lot of that goes back to the decision not to relinquish their best player, even when he himself wanted to leave, and make him a centerpiece for everything they wanted to build, and Chelsea should be thinking of emulating Bayern if we want to be back at the top bracket of elite teams in European football.

Previous articleCan Conte Conquer The Premier League with Chelsea?
Next articleConte VS Guardiola VS Mourinho- who is the best manager? Who will achieve success next season?