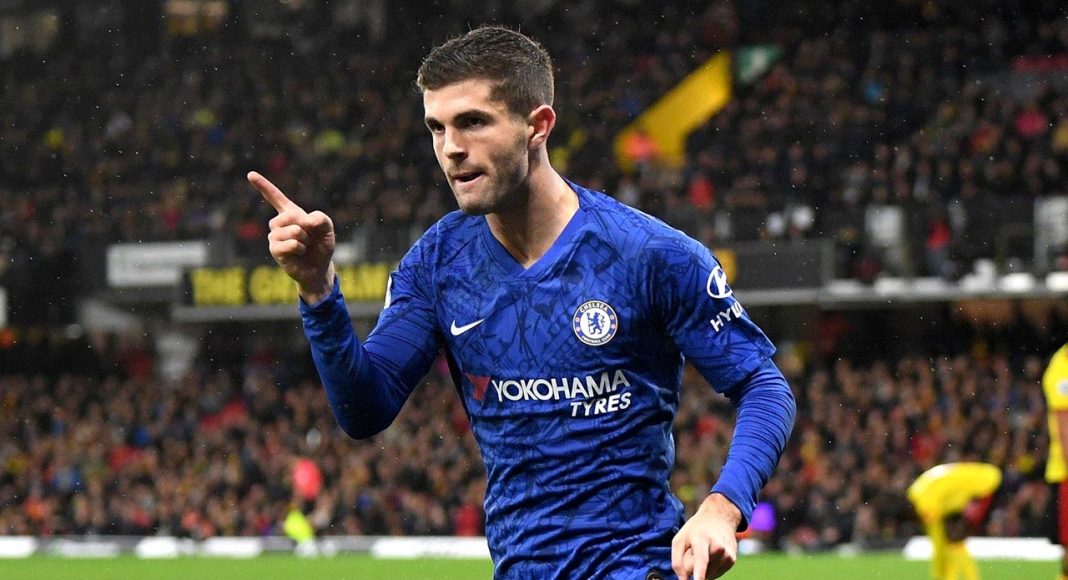 We’re more than halfway through the season now, and one can really start to look at team statistics and draw some reasonable conclusions about the styles they play, and who is over and under-performing.

The most simple stats are often the most useful, and they are certainly the clearest. Looking just at home many shots each team has, Chelsea are the league’s second best team, behind only Man City and amazingly, ahead of dominant Liverpool.

Not only that, but they’ve generated that with slightly less possession too. All of this data is recorded on the team statistics page on WhoScored here.

Despite all those shots, we’re only fourth in goals, and some way behind the ultra efficient Leicester and Liverpool, as well as City who have a ridiculous 62 to our 39 already.

It shows that despite Tammy Abraham’s great work up front, we’ve got a long way to go in terms of efficiency. The whole team has clearly decided to take more shots on in general, perhaps under instruction from their manager.

It shows at least that we’re pushing into dangerous areas, but also shows we’re not scoring as much as we should. Frank Lampard said today in his press conference that he’s “aware of the stats”, and that he’s tried to drill the players to be better in front of goal.

It’s hard to say what can be changed, given we have an in-form striker, usually the issue with a team that’s shooting more than it’s scoring. Our wingers and midfielders can do better, but it’s also down to creating “good” shots – high percentage efforts from close to goal rather than speculative cracks from range.

That means breaking teams open, playing cutbacks to players in space at close range in the way Man City do. Easier said than done – it requires both intricate planning and superb individual skill.

But buying a little bit more quality, and allowing Lampard more time to work with the group for longer and longer, will hopefully see us take that next step.