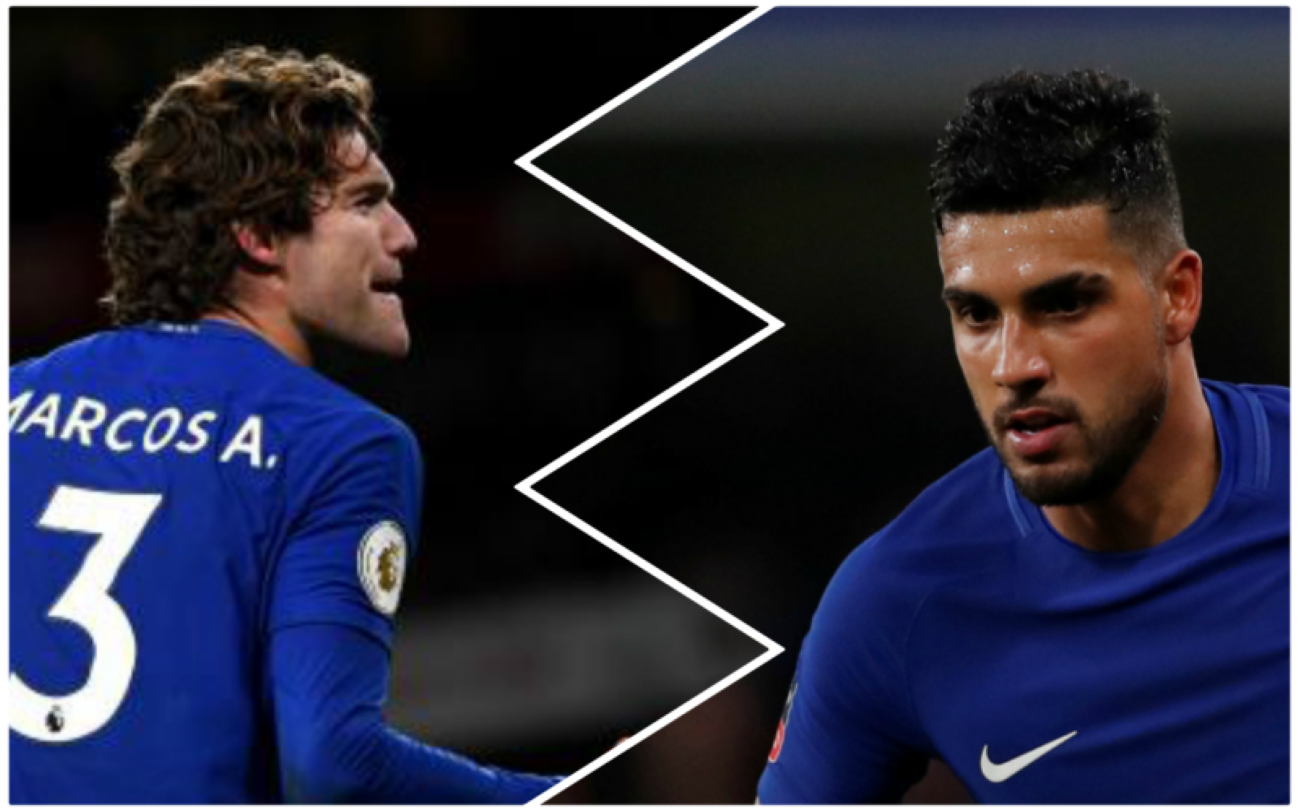 When Emerson Palmieri arrived at Chelsea, he knew he was set for a spell on the bench.

At the time, Marcos Alonso was dominating the Premier League from his left wing back slot under Antonio Conte, and the Spaniard was rated among the best in his position in Europe for his marauding displays. Emerson had his work cut out.

Since then, the Brazilian born Italy star has worked his way into the thinking of first Conte, then Maurizio Sarri, and now it seems Frank Lampard is going to go with him too. The new Chelsea boss has been picking a variety of teams and formations, but if we had to guess, we’d say Emerson is currently the favourite to be on the teamsheet at left back on day one.

The fact that Alonso started yesterday against Reading, with what was effectively a second string, is the clearest indicator of Lampard’s mindset. Of course there are still two friendlies and plenty of training sessions to go, but as it stands his thinking seems to be leaning very much in that direction.

It’s a battle that has swung back and forth since Emerson’s arrival, without either of the pair really stepping up and making the position their own. A strong start under Lampard, especially if the team does well, could see one of them finally make that spot theirs for keeps. 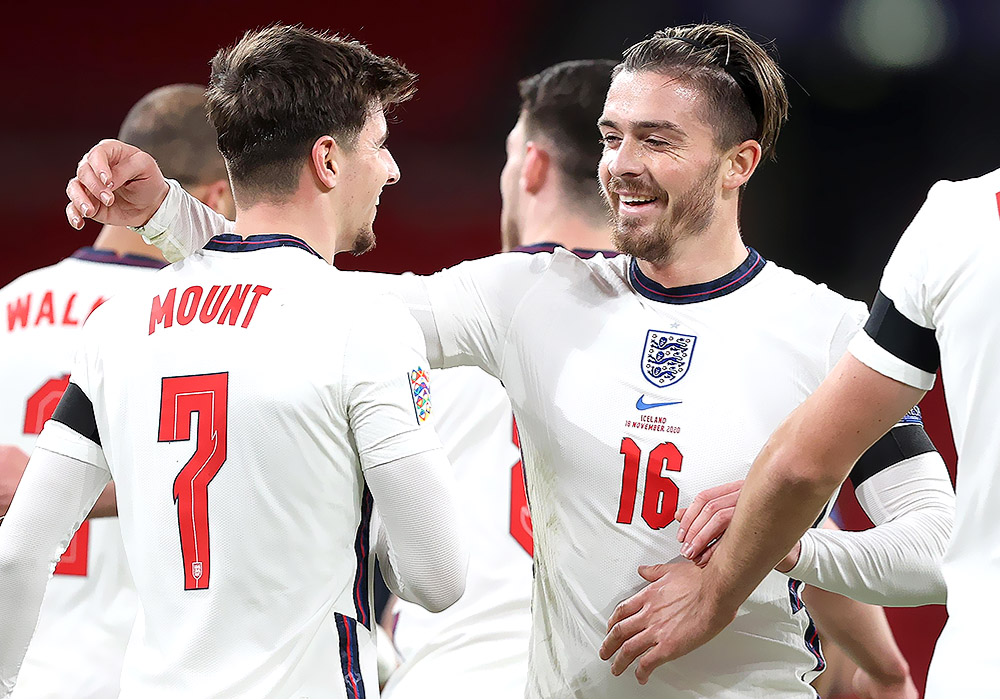