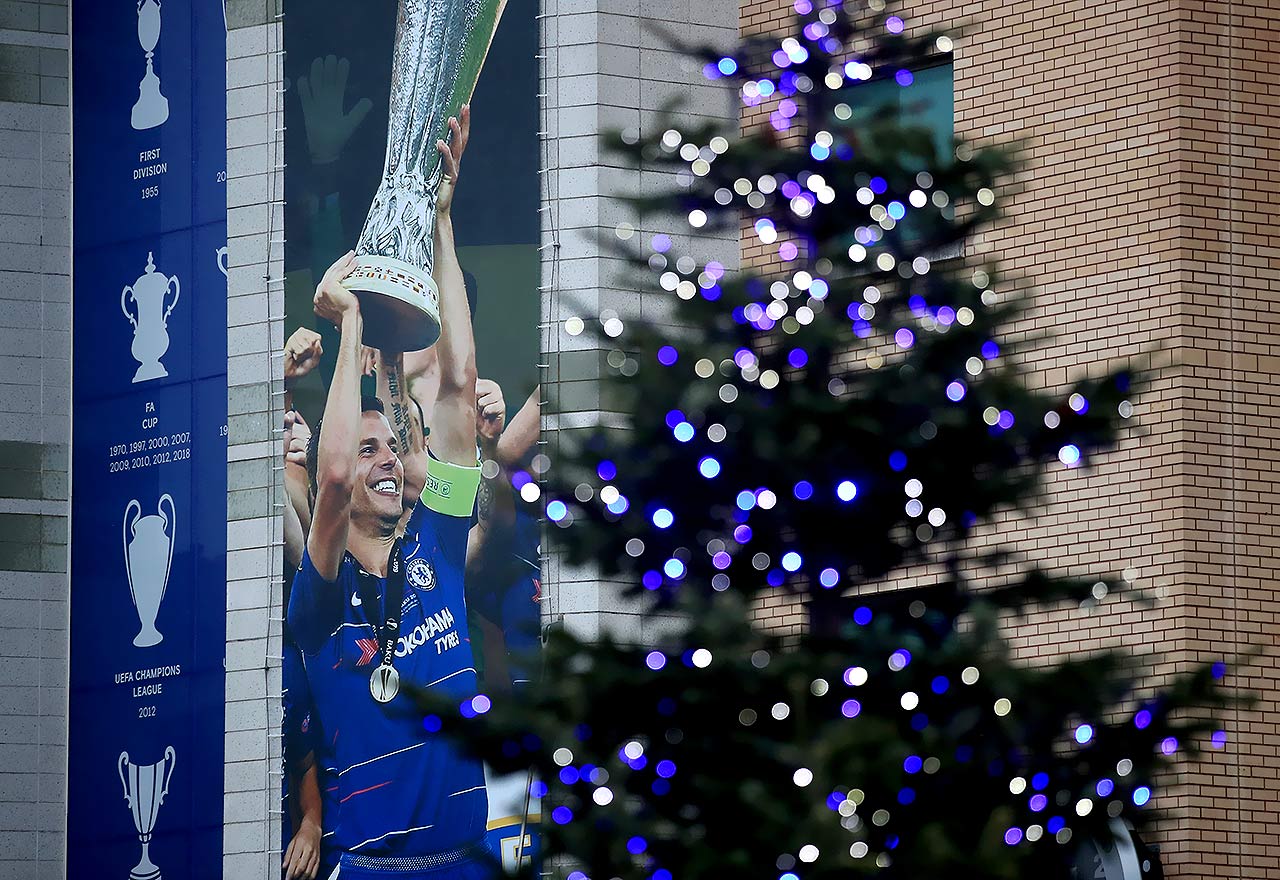 Through to the round of 16 in the Champions League and sitting pretty in fourth in the Premier League, Chelsea have improved dramatically under Frank Lampard. But, with away games at London rivals Tottenham and Arsenal sandwiched in-between a home fixture against Southampton in just seven days, will the Blues’ wheels come off?

Striker Tammy Abraham and midfielder Christian Pulisic have been in tremendous form for Chelsea so far this season with the duo being involved in 26 Premier League goals. And, the Blues’ 11-goal haul and progression in the Champions League suggests that Lampard has got his Chelsea side firing on all cylinders.

Abraham’s 13th goal of the season against French side Lille was attained in impressive fashion, and, remarkably, Abraham is the first English player to bypass that goal record in a season for Chelsea since Lampard himself in 2012-13. And, as punters become jovial over the busy Christmas period, often taking advantage of bookmakers offering more than just sports with casinos, slingo bingo and poker, the striker will be backed by many to ensure the Blues don’t slip up.

But, whilst Lampard’s side have attacked with vim and vigour all season and did just enough to qualify for the knockout stages of the Champions League, problems at the back continue to plague the London club.

Chelsea’s Cesar Azpilicueta and Reece James have been impressive at left-back and right-back respectively, but, the performances of Kurt Zouma and Andreas Christensen  against Everton in their last Premier League fixture did little to warm the cockles of Chelsea fans.

Some positive news for Blues fans going into the Christmas period, however, is the return of Antonio Rudiger from injury which did help the Blues’ defence somewhat against Lille in midweek.

For Chelsea, the January transfer window cannot come quick enough. Their transfer ban has been lifted, and, following a busy Christmas period, the window could be critical if Lampard’s men are to cement their place in the top four. A central defensive figure is, of course, imperative, but Lampard may look to another creative midfielder alongside Pulisic. A big squad is essential for the busy holiday period. And, with Lampard blooding his young kids since the start of the season, it could well help him in the regular rotation just after Christmas. The likes of Abraham, James, Callum Hudson-Odoi and Mason Mount have shone so far this season, and, when called upon by Lampard, they will not let him down.

Whether such a young squad can cope with the pressure and physicality in such a short space of time remains to be seen, but Lampard has got his youngsters thriving with his mix of high standards and patience spot on.

Playing next to Champions League level defenders could help Nathan Ake step up a level
Ruben Loftus-Cheek will be better than any new signing, but patience is non-negotiable