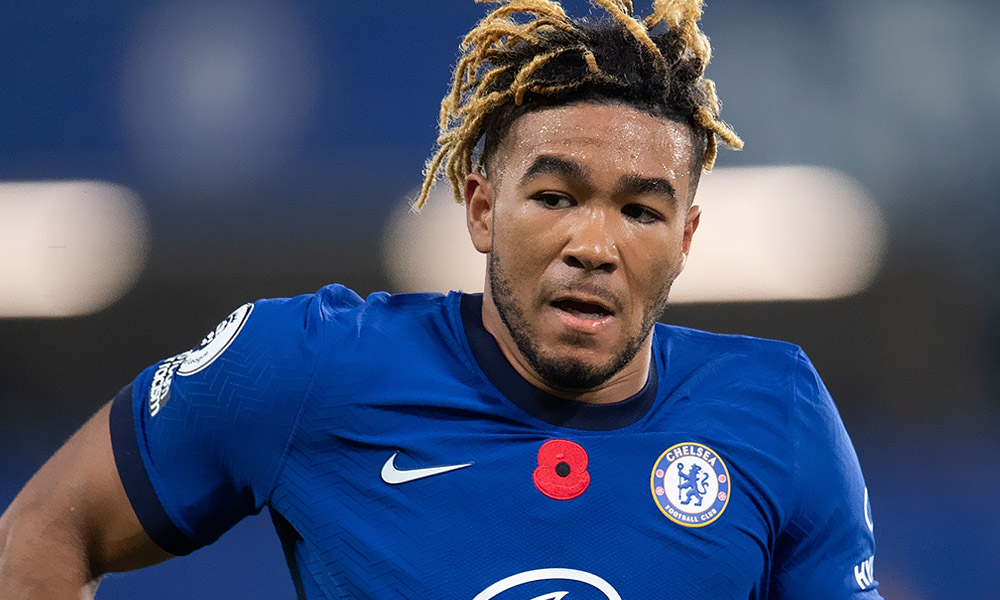 Chelsea lineups have been fairly dull of late, with the swathe of injuries to first team players meaning that Frank Lampard is just picking whichever fit players he has available to him for any particular game.

There has been little room for experimentation or interest, which explains the sheer excitement around 18 year old Billy Gilmour featuring on the teamsheet for the second time in a week yesterday.

The buzz around the young Scot – who picked up another man of the match award – obscured another decision from Lampard.

The Chelsea boss played a back 4, but instead of using Cesar Azpilicueta on the left and Reece James on the right as had been standard in recent weeks, he put Azpi on his natural side and gave Marcos Alonso a start at left back.

That meant no Reece James in the starting XI, although he did come on later in the game as a substitute to play in midfield.

Alonso’s goalscoring form probably contributed to his selection; while Azpi is the captain and his versatility makes it difficult to leave him out, especially when there are so many injuries.

But not picking James was definitely a departure from the standard XI of recent weeks. The academy product was a consistent selection on the right of defence in whatever formation Lampard picked for a couple of months – until yesterday.

He will be back, of course. Until Gilmour’s breakout, it was James receiving most of the plaudits as Chelsea’s outstanding academy talent of the season. But dropping him (not for the first time this season either) was an admission by Lampard that the full back’s form has dipped in recent weeks.

He’s still way ahead of where one would expect a 19 year old to be at this stage, but once again Lampard has made the call to give him a break from the first team.

Fitness and rotation come into it of course, but there’s no doubting that after a good burst of games James has slowed down a little. His last few games saw his attacking potency drastically reduced, and his defending was not good enough either.

There was a similar situation just after Christmas, when after his first run in the team he was also given a break. No matter how bright and brilliant a young star is they will always need time out of the side to absorb the lessons they’re learning on the pitch.

The comfortable win for Chelsea yesterday and the Gilmour fascination meant that there was little attention paid to James’ absence. But that result also means that unless Lampard is willing to change a team that has kept two consecutive clean sheets, the right back must now earn his spot back all over again.

We don’t expect it to take long.