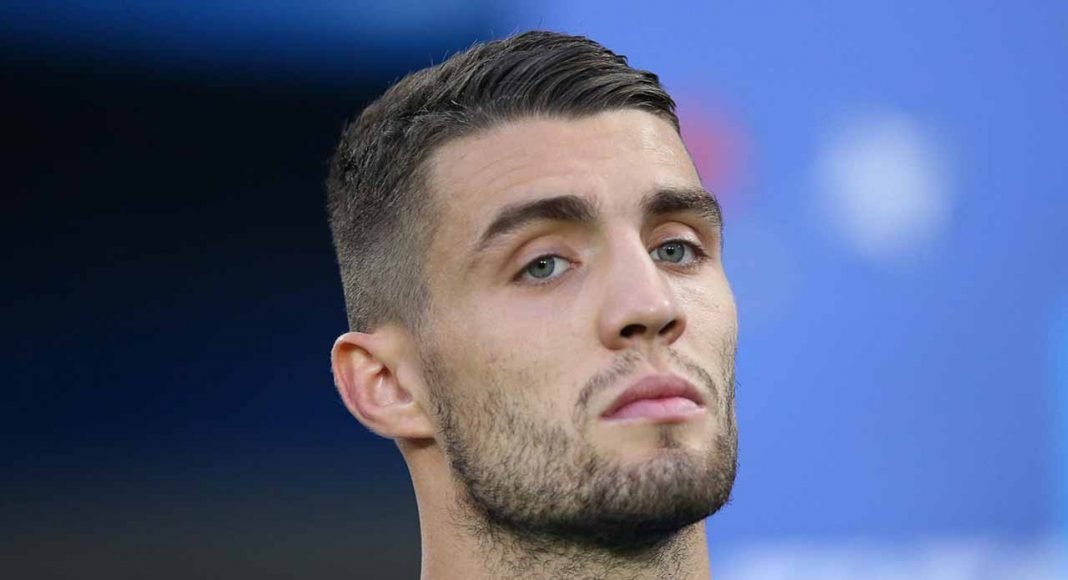 Chelsea fans have been itching to see their new signing Mateo Kovacic in action.

Kepa, who signed the day before him, played from the start last week, while the Croatian midfielder didn’t even feature on the bench.

There was some hope he’d start this week, but instead he came off the bench late on along with Eden Hazard. The Belgian got a huge ovation – understandably as our best player returning for his first home game of the season. But it was Kovacic who really made an impression.

We all know what Hazard can do already, but Kovacic was showing us for the first time what his potential is.

His ability to run with the ball is something we haven’t seen in a Chelsea midfielder in so long, and it’s clear how valuable that will be alongside the passing of Jorginho and the hard running of N’Golo Kante.

It will probably be another two weeks before we see him start a game, but we’re excited already.