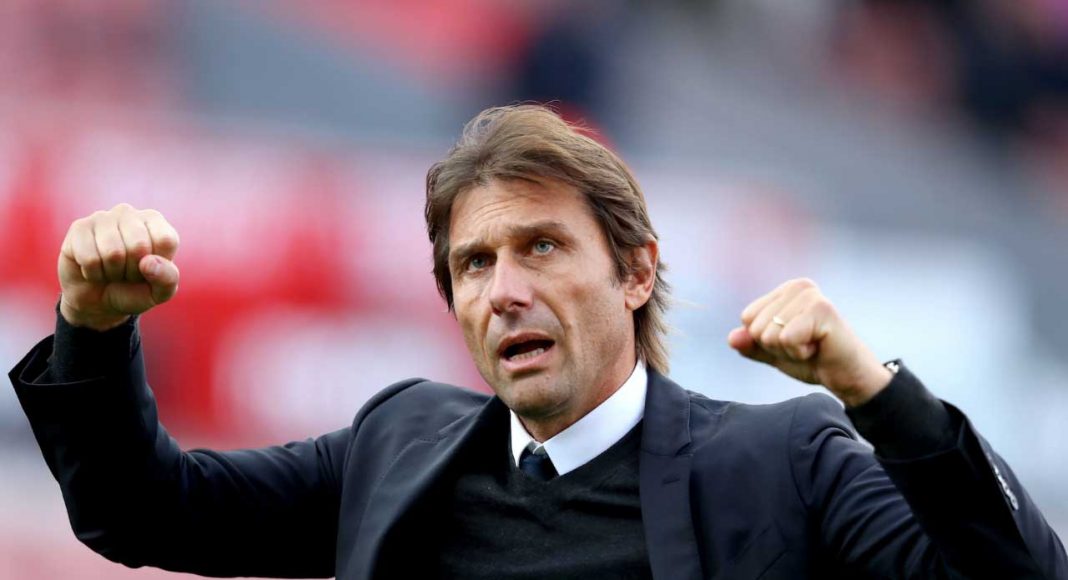 Winning ugly is something Chelsea fans are used to. N’Golo Kante, Tiemoue Bakayoko and Cesc Fabregas represents the attitude and determination of a successful team.

After watching the 2-1 win against Atletico Madrid last Wednesday, these midfielders gave us balance and composure.

Despite the trio starting in the 1-0 defeat to Manchester City, there was no excuse for that loss. We were simply poor.

But the energy of Kante, the physicality of Bakayoko and the creativity of Fabregas make up the ingredients of a dominating midfield.

It reminded me of when Jose Mourinho was in his second spell at the club. The current Manchester United manager would shift David Luiz to defensive midfield next to Nemanja Matic in a 4-3-3 with Oscar or Ramires. This midfield was effective, especially in big matches.

Eden Hazard, Alvaro Morata and Pedro are players with flair in the squad, so we are well equipped in that department.

Morata is unlikely to start against Crystal Palace, meaning Antonio Conte could go back to playing 3-4-3.

However, the Italian has to consider starting these players together when the striker recover from his hamstring injury.