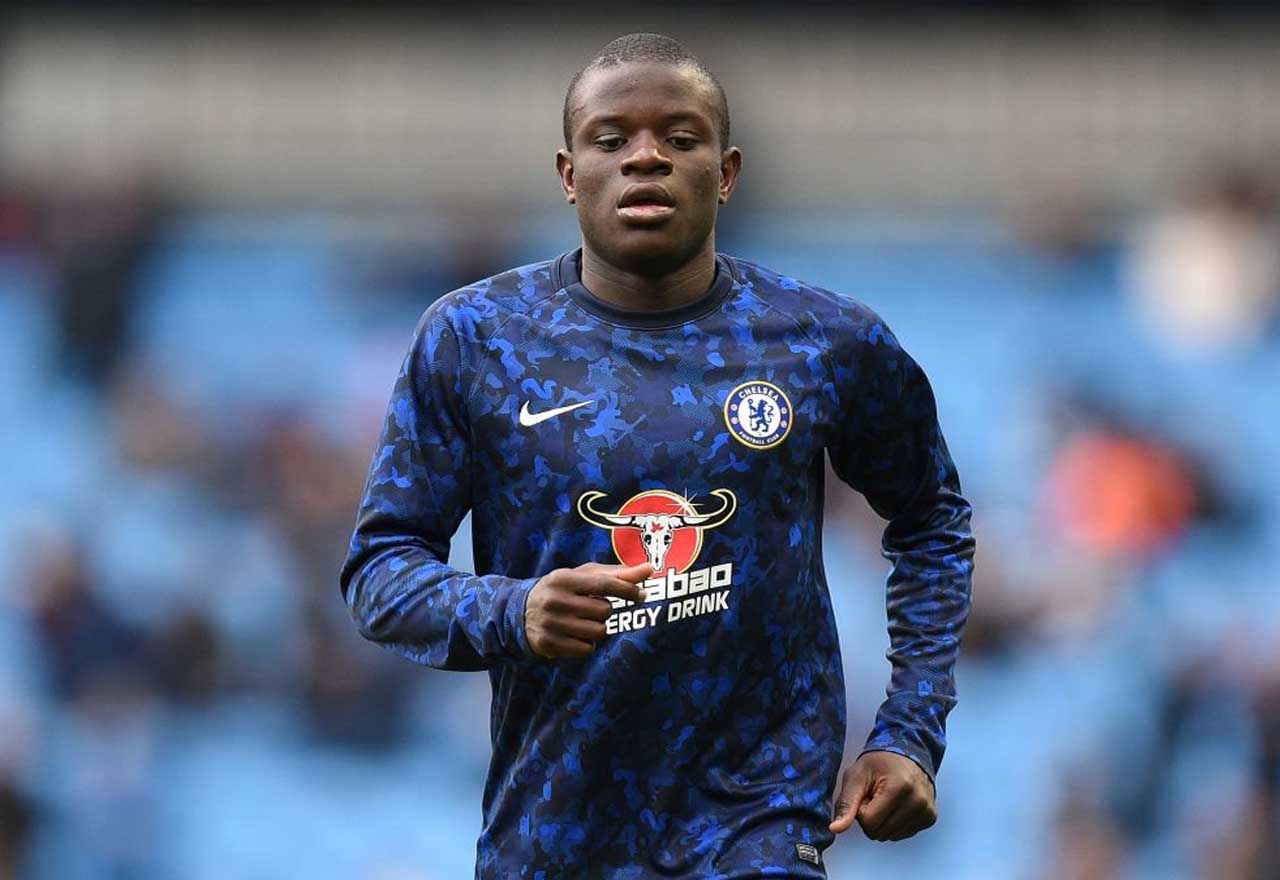 Chelsea’s squad returned for training last week after two months away, with one notable absence.

N’Golo Kante was present on the first day back, to undergo the same coronavirus tests as the rest of the squad, and he also returned this week for the second round of checkups.

But in between he was not in attendance at the small group work at Cobham, having sought and been given permission by the club to remain absent.

The World Cup winner is worried about his health lost a brother to a heart attack just two years ago, as reported here by Sky. Kante himself fainted in training around the same time, although he was cleared of any risk at the time by extensive medical assessments.

This is compounded by the factor of race – black men and women are twice as likely to die from the virus as white men and women.

From the fan’s perspective, the fear so far has been that Kante will miss the end of this season, assuming “Project Restart” has the Premier League up and running again at some point in the next couple of months. That seems highly likely at this point – if Kante doesn’t feel comfortable joining in now, he’s hardly going to change his mind once larger group sizes are brought in to training, and certainly not once actual games are being played.

But this prompts the question of when he will feel safe to return. Assuming the remaining fixtures of this season are finished off in July as expected, the 2020/21 season will likely be started soon after, in order to avoid minimise the disruption caused by the fixture pile-up that is getting more severe by the week.

If that’s the case, will Kante feel safe to play then? His medical concerns are going to be just as valid in September as they are in June or August.

The second round of tests by the Premier League this week found a handful of new players from new clubs infected. Perhaps those low figures will be enough to convince worried players like Kante that they’re (almost) safe – but equally, perhaps that trickle is the proof they need that playing is not yet totally safe for them yet.

If Kante is waiting for a round of tests to return without a single positive result, he could be waiting a while, and we could well be talking about the 29 year missing more than just the tail end of this distended season.