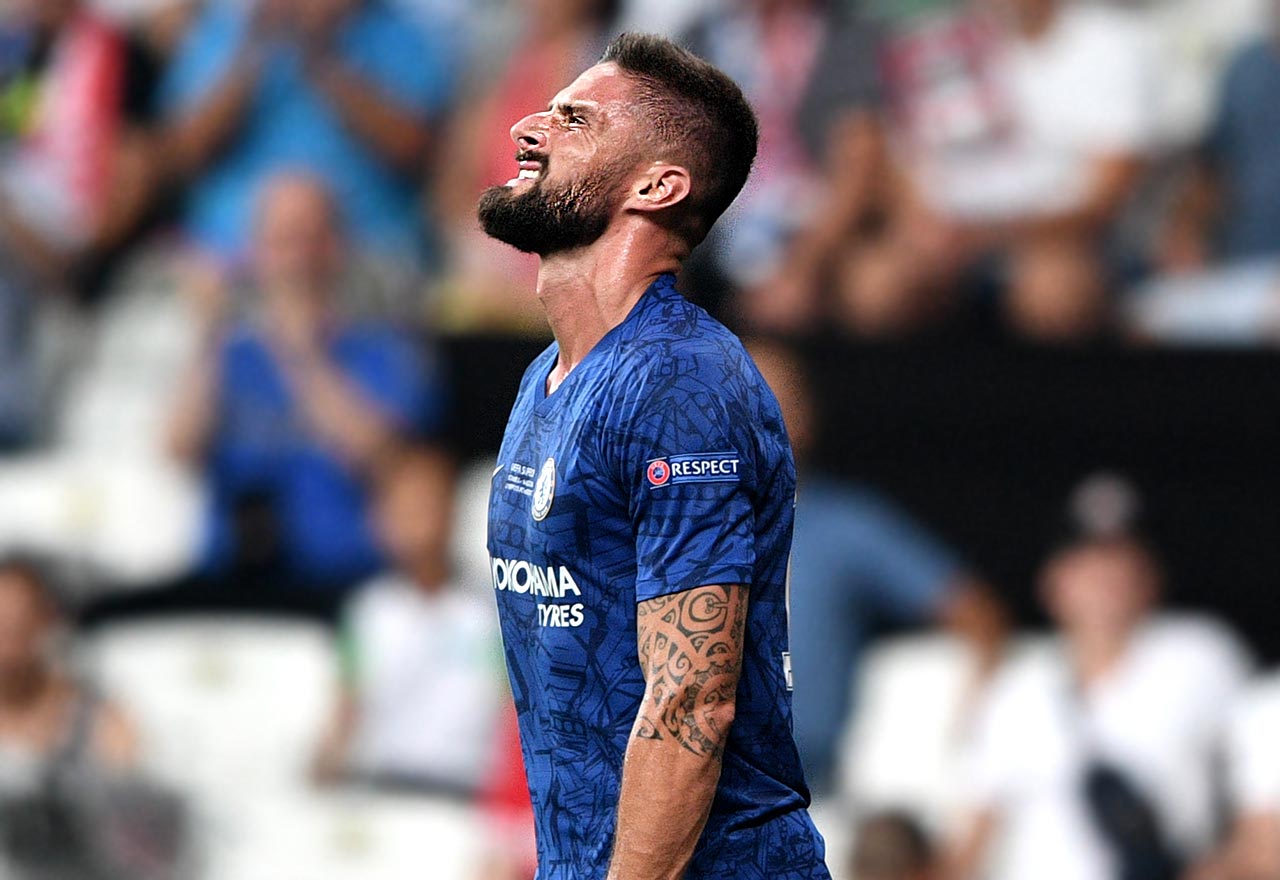 With Lampard at the helm, Giroud’s role at the club has slipped to third choice striker, thanks largely to the emergence of Tammy Abraham. Frank’s emphasis on youth does not bode well for the French strikers’ chances of breaking back into the team, and now US sportsbooks are expecting Giroud to move to the MLS.

Giroud was left out of the squad against Southampton last week, with Batshuayi preferred as back-up to Abraham. Despite falling out of favour at the Bridge, the 33-year-old remains a regular in the France team.

It comes as no surprise that the Frenchman is itching to move on, having only played in three games this season and as he enters his twilight years it only makes sense that he follows in the footsteps of Zlatan, Rooney and Beckham by joining an MLS team.

There are a number of US teams interested and there is no doubt that he presents a very attractive investment. His goal scoring rate is still excellent at club level, he is a big name and handsome to boot.

Sportsbooks offering MLS betting have been busy offering odds on what MLS team he will choose. According to reports, Vancouver have had a request rejected, with Giroud preferring the bright lights of an LA, Miami, Washington, New York or Chicago based team.

It will be sad to see the big man go, he is an excellent option to have on the bench, but you can understand his frustration at being a fringe player, with only 118 minutes of football to his name this season. When asked about Lampard’s decision to leave him out of the squad Giroud said: