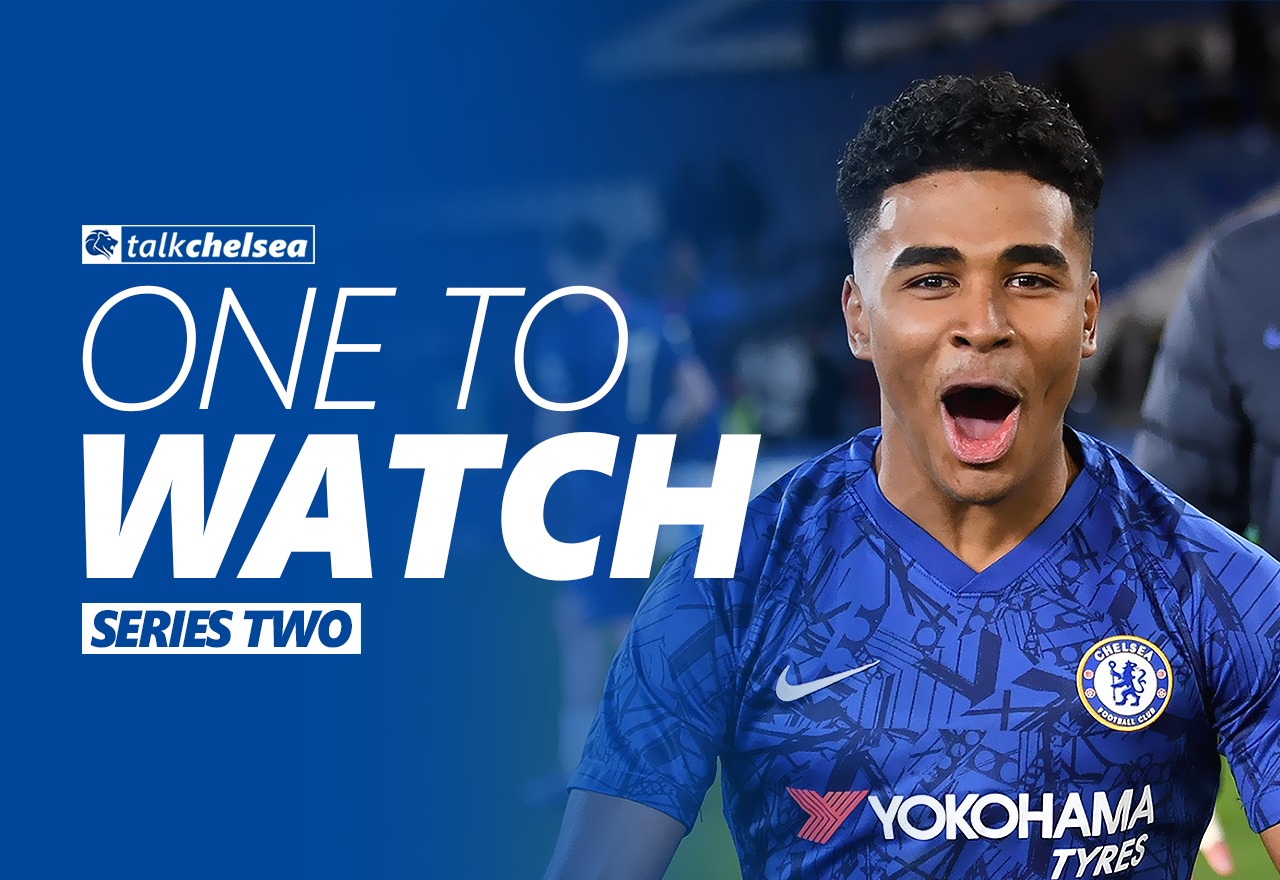 Welcome back to this new series on up and coming Chelsea academy players to watch, of whom we predict to have very big futures, hopefully at our club.

Up step Ian Maatsen, a absolutely rapid energetic left sided player who can play anywhere along that flank.

Maatsen was scouted by Chelsea from a young age and bought in from PSV in 2018. He has been consistently selected across all the youth level teams for Holland and thankfully has recently committed himself to a new long term deal with Chelsea.

When he arrived at the club, those watching him closely immediately started talking about him in the same breath as Blues legend Ashley Cole.

Of course there are many who will say that this is over-hyping the player, but trust me when I say that this comparison is said innocently, justifiably, and purely based on his style of play.

Cole was world class, and Maatsen has a long road to even get close to the same levels. But what I mean is, when you watch him play, he shares the same energy, the same determination, and carries himself in the same way as Cole used to in a Chelsea shirt and the resemblances are uncanny.

He has the pace and the ability to beat a man purely using just that, just like Cole. The England international wouldn’t try and be skilful, no, he would be direct and would succeed like that, just as Maatsen does.

They are both the type of full back to do anything to get to that byline and deliver a dangerous cross, no mater what or who is in their way. They are leaders on the pitch and have rare warrior attitudes.

But Maatsen isn’t just about being an attacking threat. Just like Cole, he is strong in defence as well and is an asset under recovery. He is not beaten easily and can be strong in the tackle.

The best thing is that is is only 18-years old, and having watched him closely for the last two seasons, I can assure that he is even improving a lot each time he plays.

Chelsea have a superb talent on their hands in Maatsen, a player who will only grow physically in stature, as well as ability. He is one of those players whom I’d have no quarrels with starting in the first team right now, but I know he has a bit more developing to do before he really bursts onto the scene yet.

Ancelotti’s Chelsea go top after tense win over Manchester United – 10 year throwback
With reports of a new centre back wanted, these Chelsea fans pick who they would sell