Talk Chelsea
Home Opinions Raheem Sterling, we salute you, it’s time to stand up to normalisation... 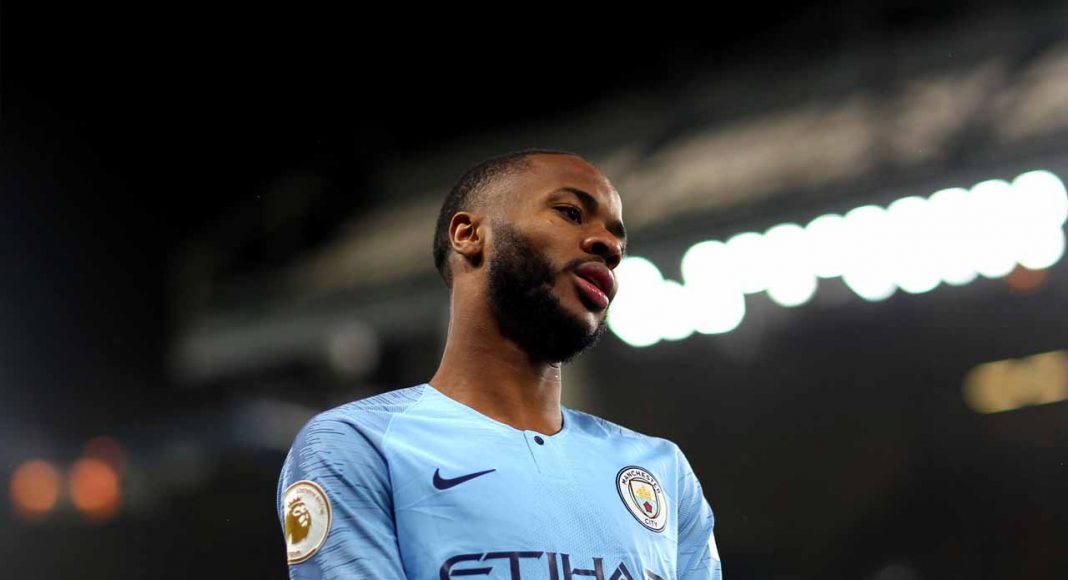 It’s not often I’ll turn on one of our own, but I’m about to.

Odious behaviour. Prehistoric behaviour. It doesn’t sit with well with me.

Alleged racial abuse from a Chelsea fan, if I should even call him that, associating such a cowardly individual with our great football club leaves me with a mouthful of vomit.

In our illustrious home, Stamford Bridge, where so many incredible footballers, black and white, have shed blood and tears for the badge they wore with pride.

You’ll be well aware with what I’m referring to. That video, that vile individual, those abhorrent words directed to Raheem Sterling.

This alleged racism directed at Raheem Sterling is being investigated by police. Is there any doubt what the middle aged Chelsea fan on the right is screaming? pic.twitter.com/T4sNw9IYNl

A supremely talented young black man who has battled against the ignorance of his country’s media to reach the summit of the football world.

He’s no longer prepared to stand and watch as black footballers are scrutinised by the blatant double standard instilled into publications like the Daily Mail.

We applaud Sterling for standing up for what’s right, but he cannot stand alone, as he has for much of his professional career to date.

Those within the industry, both football and the media, need to stop allowing casual racism to pass as everyday journalism.

Racism has become normalised as it’s diluted form provides a read on the tube for scumbags like the one you saw yesterday.

Stop it. Stop it now. Stop it for good.

Racial offenders will never learn their lesson until they’re caught on camera pushing a black man off a train and have their colours exposed for the world to see.

They’ll never learn until they’re live on television hurling racist abuse at one of this country’s prized assets and have the Metropolitan Police banging on their door.

They’ll never learn until you stop sitting quietly and allow this to happen. Doing and saying nothing or trivialising the casual racism published in the British media is prolonging the existence of the issue.

This is beyond Raheem Sterling, beyond racists within the Chelsea community, beyond football. This is a problem with our society, our country, the world, even.

We need to talk about it and we need to tackle it head on. We salute Sterling for his courage and the platform he possesses will go a long way to publicising this matter – but it’s not enough.