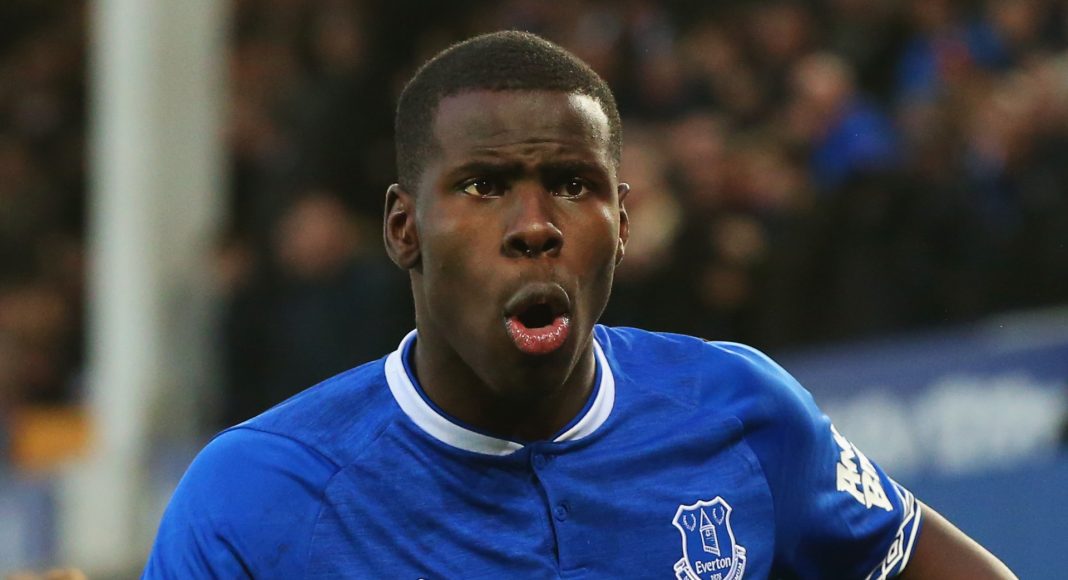 Kurt Zouma has looked like a good option to remain at Chelsea next season ever since he got back from Everton, but the recent injury news, as reported in the Telegraph today that indicates Rudiger could be out for the start of the season should seal that.

Until now, there was perhaps an argument for having David Luiz, Antonio Rudiger and Andreas Christensen as the senior centre backs, with maybe a youth team option like Fiakyo Tomori as a fourth choice.

Zouma could be sold or sent on another loan to a really top team.

Now it’s clear we will be starting the season with Rudiger missing, that more risky setup doesn’t seem as likely. Zouma might even beat out Christensen for a first team place under a new manager. We don’t know what style they will play, or what type of defender they will prefer, but on pure form the Frenchman would start ahead of the Dane.

Perhaps they will even end up the season as the first choice pair. It’s not crazy to think that any one of our options at the position could end the season out of the team. Such are the question marks about our direction right now that we just can’t say for sure who will be in and who will be out come deadline day, let alone the end of the season.

With so many older stalwarts retiring and leaving in recent seasons, it’s a good time to be a Chelsea centre back. Opportunities are plenty, and your competition isn’t able to close you out consistently.

Now we need two of them to step up and grab their places. That could be the difference between success and failure this season.