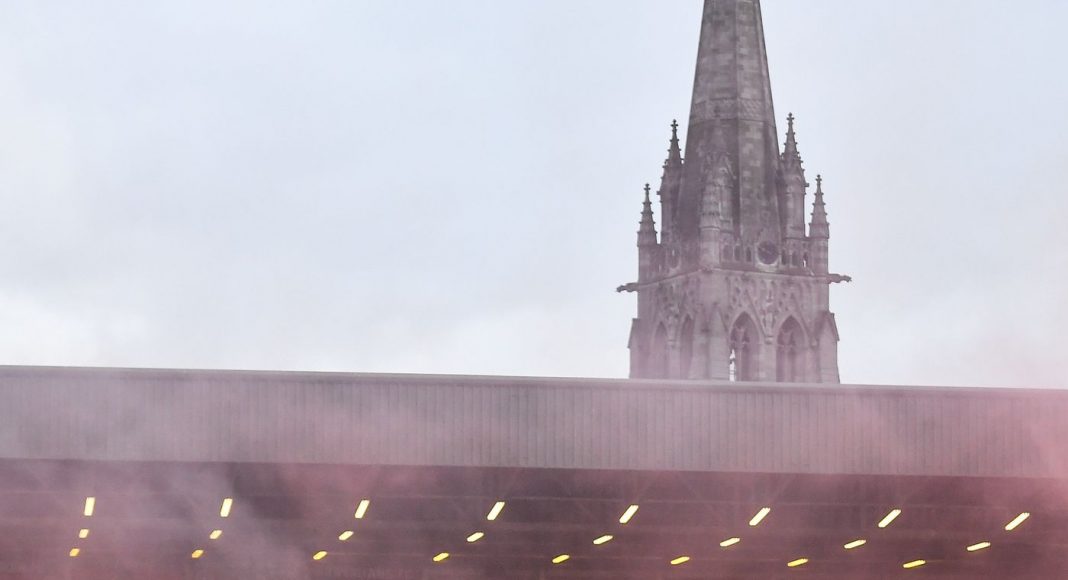 Chelsea’s preseason friendly against Bohemians today is going to really just be a warmup.

Half the players have only had a day or two of training, most of them have never played together before. Yet still, with so much excitement about Frank Lampard and some of the returning loan players, there’s a lot of desire among Chelsea fans to watch it.

You would think a game of this little significance, right at the start of the season, would be the perfect time to put a game on Chelsea TV for free, to show off what the platform can do for Blues fans all year.

Instead, the club are choosing to charge fans for it via the app and the website, a decision that hasn’t gone down too well with supporters to say the least.

As noted Chelsea man Mark Worrall points out, the club can’t seem to bear to miss out on a single chance to milk their fans, even for as little as 99p.

Dear @ChelseaFC
I think it's cynical exploitation to charge fans to watch live streams of the Blues pre-season friendlies.
Given the escalating costs of watching games in general & the astronomical cost of merchandise these days – free access would have been a nice gesture
Marco

Given how much the average Chelsea supporter pays to go to the games or watch them on premium TV all year, the fact that what is effectively a preseason fitness session is being charged for is a bit of a farce.

We could play over 60 games again this year, and from early July we’re already being milked for every penny.