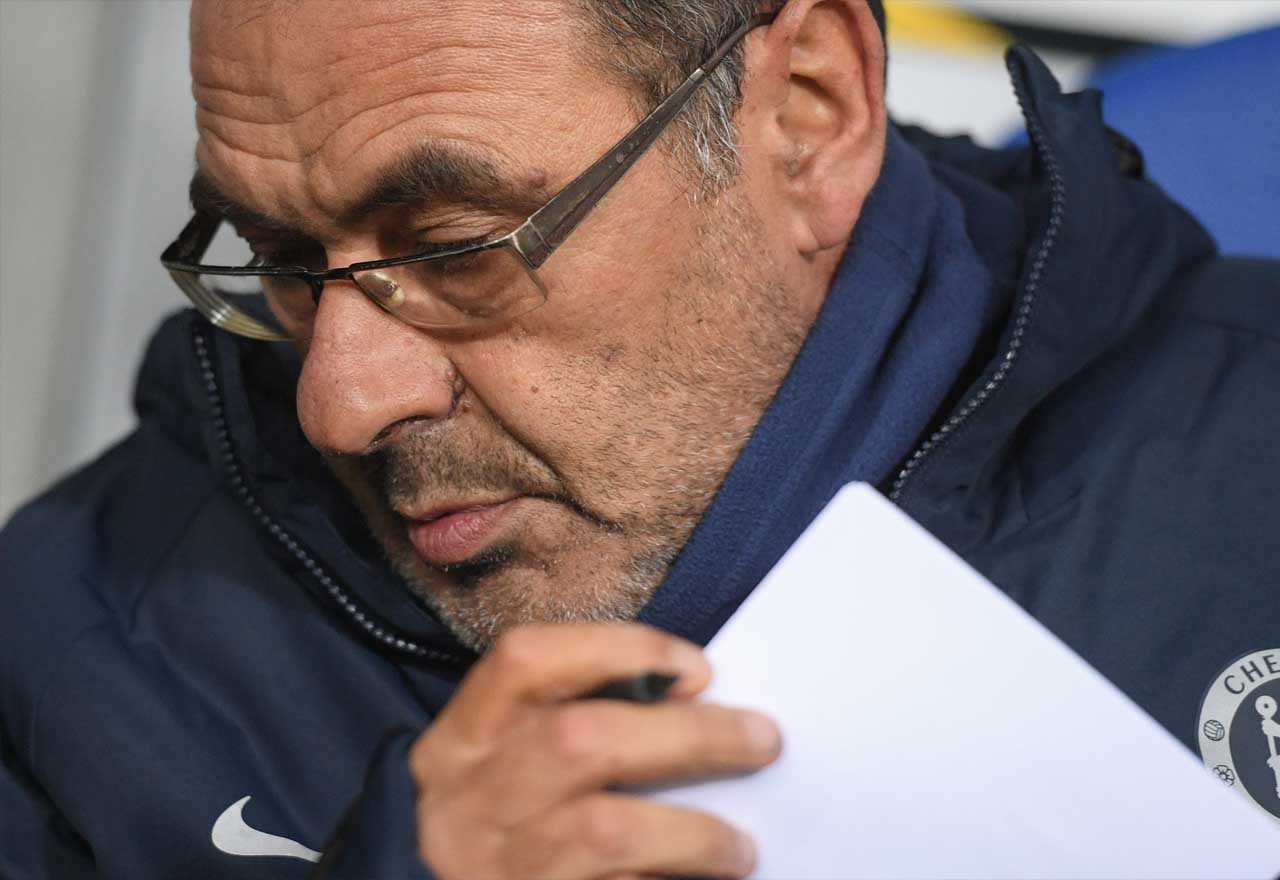 Whether Maurizio Sarri can be a successful manager at Chelsea is still in the balance. What is already decided is that he’s not going to win people over with a slick PR sheen.

If he wants to win back the respect of the fans, it will have to be with results and good football, because so far his relationship with the media and fans has been dreadful.

In comparison to some of the really smooth operators out there in the modern game, it doesn’t come off well. The press conference yesterday was a perfect example. Sarri just doesn’t seem able to tell white lies or bend words – at least in English – to his will.

He was teed up to rave about Callum Hudson-Odoi’s showing for England, instead he basically said he hadn’t seen much of it, and he was fairly critical of what he had seen.

It’s not going to change either. This is how he is, and it means he’s unlikely to last long unless results really pick up.

The modern game is as much played in the press room as on the pitch, and at the moment, the former Napoli boss isn’t doing too well in either arena.

Give the coach some time