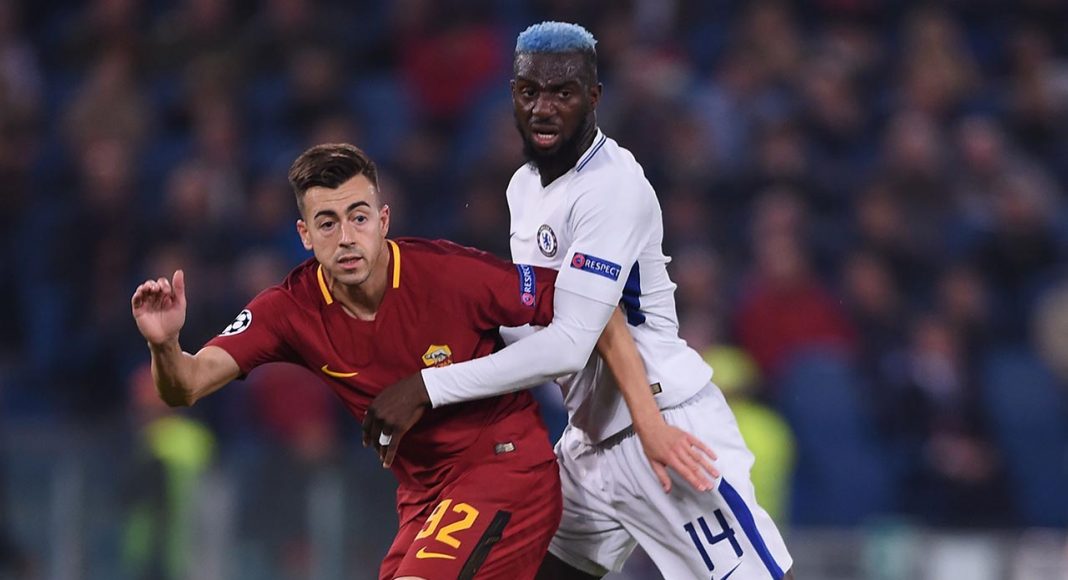 Aside from the debate over whether Willian meant to score in Anfield, another major issue to discuss was the somewhat sub-par performance of midfielder, Tiemoue Bakayoko.

The 23-year-old was massively influential in bringing the French side to their Ligue 1 title, shutting out PSG at the same time. Bakayoko signed with Chelsea while he was injured and still recovering from knee surgery.

Consequently, he missed out on much of the pre-season program for the Blues. When he was first called up against Tottenham in August, he seemed to fit in seamlessly with the squad and lived up to his hype. However, as the season has progressed, he seems to have run out of steam.

To be fair, there have been a series of niggling injuries that that has affected his development in the UK. There is no doubt, that over time, he will improve and reclaim his former glory. But for now, his continued selection is having a major effect, both on him as a player and the club.

This was clearly seen in what is arguably his worst performance to date at Anfield. With a pass success rate of just 78.8%, Bakayoko struggled to link the front row with the midfield.

No Time to Rely on Sentiment

While he is not known for retaining possession, he was short of creatively of any sort throughout the game. The former French star failed to make any significant pass or dribble which is why it was not a shock to anyone when he was pulled off with 13 minutes left on the clock. Given the fact that Manchester City are in superb form, Chelsea must do all they can to defend their League Title. This is not time to carry passengers or rely on sentiment.

With Drinkwater back at full fitness, Conte has plenty of midfield options to choose from and even more room for rotation. This would be the ideal opportunity to rest Bakayoko. That being said, with both Tottenham and Man United in action last night, grabbing the three points is a must for the blues.

So Conte is left with the precarious balance of keeping morale up and at the same time, continuing the team’s good form. 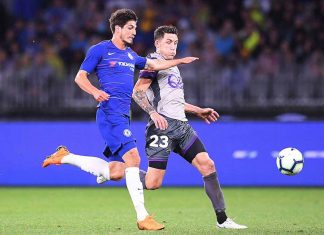 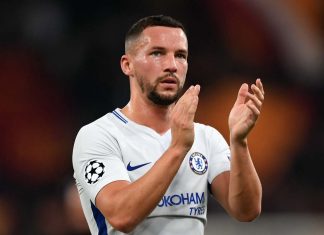 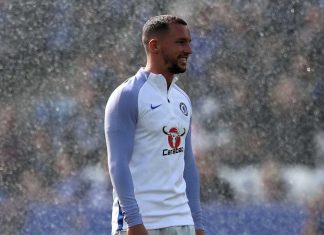 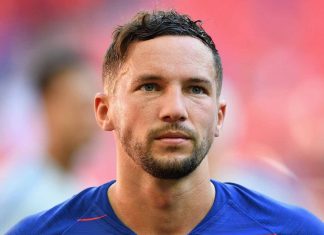